The Ministry of economy submitted a report on priority purchases of Russian software and equipment to Russian President Vladimir Putin, the Agency proposes to prohibit government officials and military personnel maintain a working correspondence through the mobile application of foreign developers, according to “Kommersant”, citing a copy of the existing document. 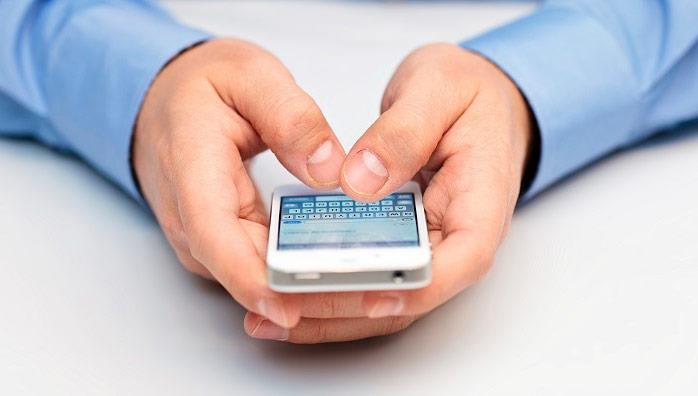 “The restrictions may relate to email Gmail from Google and popular messengers WhatsApp, Viber, Skype and Telegram” – the newspaper notes.

The publication notes that the speech can go about losing only messengers audience of over 2.5 million people.

“All people working for the state, must understand that the leak of information during the use of foreign software poses a threat to their career. It is important to emphasize that we are talking exclusively about information for official use is for personal purposes, they can continue to use any software,” said Leonid Levin, the head of the Duma Committee on information policy.

The source said that among the measures proposed by the Ministry is the establishment of a legislative ban on the use of military and civil officers for the transmission of electronic communications for official purposes BY foreign, including mobile applications on smartphones. 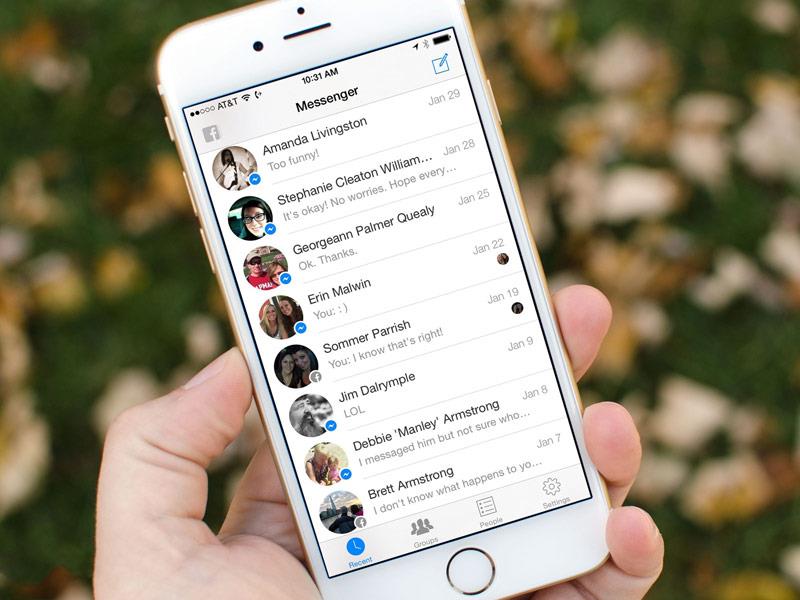 One of the civil servants told” that the issue of using foreign services for business correspondence is particularly acute after numerous leaks of confidential information, organized by the hacker group “Humpty Dumpty” (“Anonymous international”).

The representative of the Ministry of economy confirmed that for official purposes it is planned to use only the Russian messenger, this position has been coordinated with the Ministry of communications, Ministry of industry and trade and the Institute of development Internet (IRI).

In late April the establishment of a special messenger for civil servants discussed at the meeting with the presidential adviser on the Internet Herman Klimenko. The concept of service was proposed to develop Mail.Ru Group and IRI, which is headed Klimenko. To develop gomessenger will need at least $5 million.