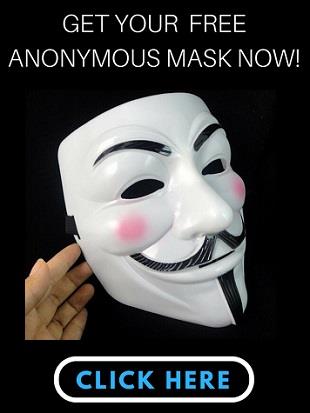 It has been revealed that the government of the United States is secretly negotiating with the popular messaging application, WhatsApp to decrypt its messages.

According to the New York Times, some White House officials are considering opening up a new legal battle to compel WhatsApp to stop encrypting messages if the secret negations breakdown between the government and the company.

WhatsApp is owned by Facebook. The application allows customers to send messages and make phone calls over the Internet. In 2015, WhatsApp started to encrypt messages and conversations that passed through its platform, to enhance its customers’ privacy.

However, in an ongoing case, a federal judge has approved a wiretap telling WhatsApp to hand over messages that relate to an active investigation. The nature of the case is not clear. But officials have said that it does not involve a terrorism investigation. 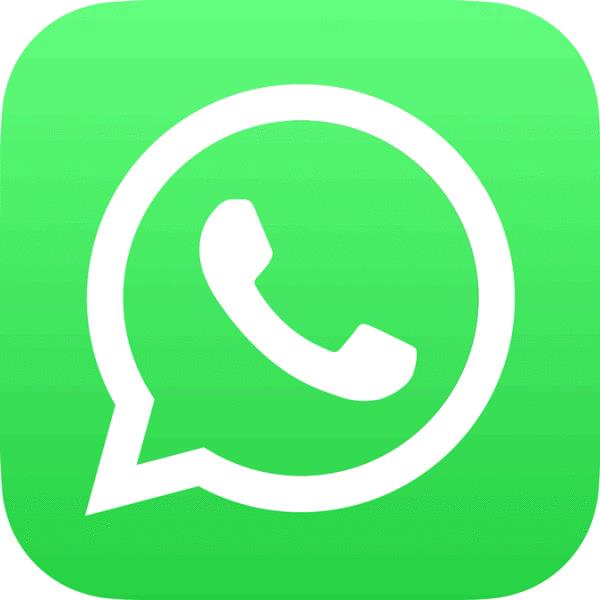 It’s believed that White House officials are first negotiating with WhatsApp to decrypt messages at request of frustrated investigators. But if the company turns down the request, officials are considering taking the company to the law courts. Some officials are also reportedly pressing the Justice Department to ask a judge to force WhatsApp to help the government obtain the information that has been encrypted.

The Times reported that government officials, and those who are involved in the negotiation with WhatsApp, are doing it anonymously. This is because the wiretap order, and all the information associated with it, are still under seal. 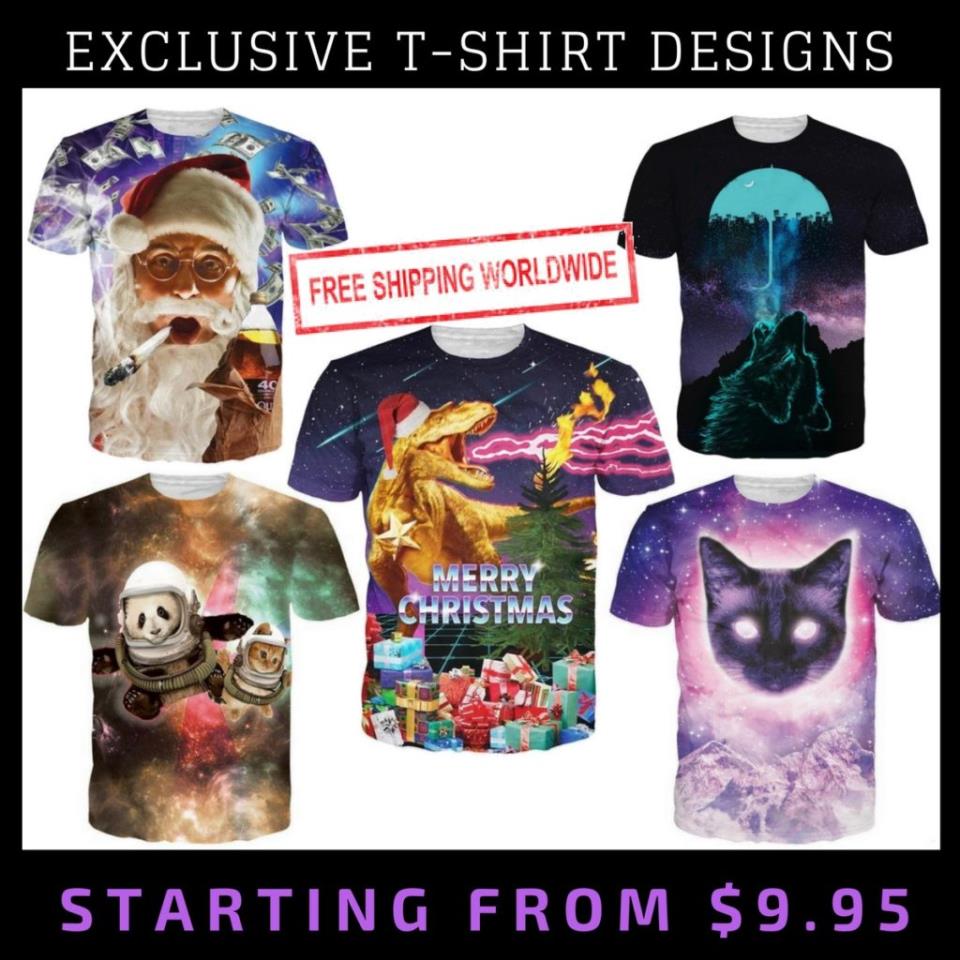 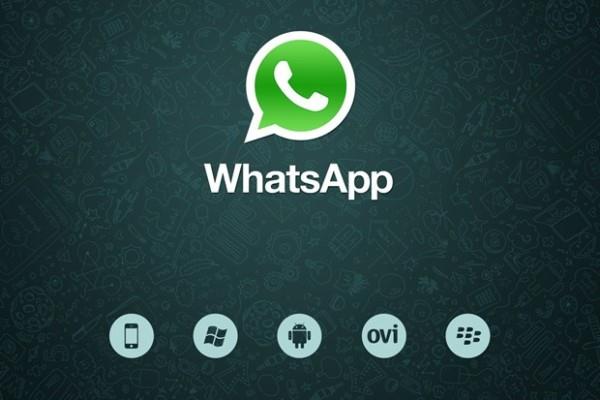