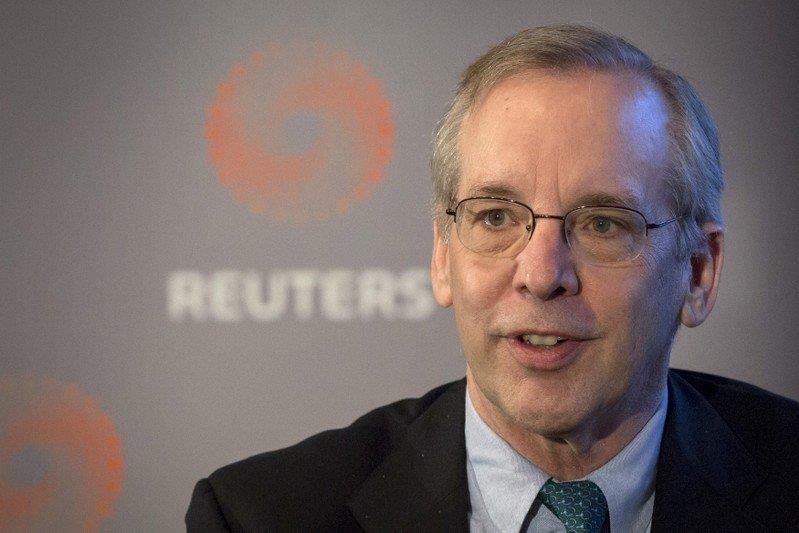 One of the Federal Reserve’s most influential policymakers, New York Fed President William Dudley, is preparing to retire earlier than planned, further setting the stage for a fresh slate of US central bankers next year.

The news had been reported by several outlets on Sunday.

Dudley, a former partner at Goldman Sachs Group Inc, ran the New York Fed’s markets group during the depths of the financial crisis in late 2008 before taking the helm there in January 2009 for a 10-year term.

Dudley’s departure next year would likely come after U.S. President Donald Trump’s nominee for chair, Fed Governor Jerome Powell, succeeds Yellen in February. Trump has three other seats to fill on the Fed’s powerful Board of Governors, and a fourth if Yellen departs when her term as chair ends, giving the White House an unusually wide window to reshape the central bank.

Dudley, as head of the New York headquarters, oversaw the Fed’s accumulation of some $3.5 trillion in bonds in response to the crisis, as well as its decision to start shedding assets last month. His policy recommendations have proven cognizant of how financial markets were likely to react.

SEE ALSO: There’s a mystery facing the new Fed chair — and a false step could hurt the economy

DON’T MISS: Jerome Powell’s Fed tenure is unlikely to be a smooth sail

NOW WATCH: We talked to the bond chief at the $6 trillion fund giant BlackRock about the most important issue for markets right now