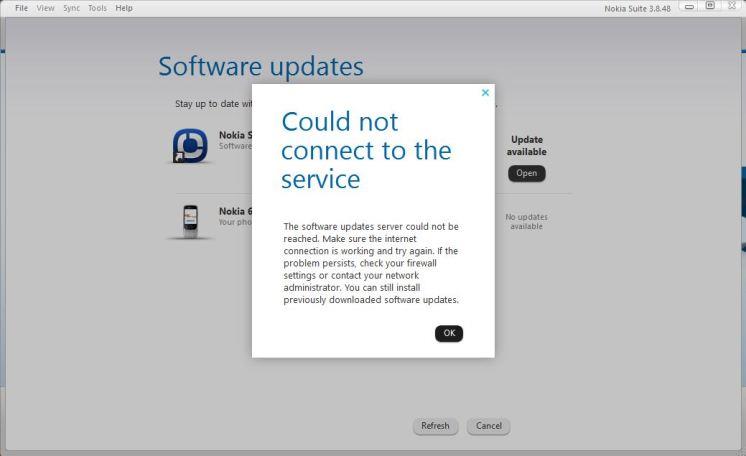 Update (November 21, 2017) – Nokia Software Recovery Tool gets an update to version 8.1.25 (just a “Bug fix” update but still a Symbian related update is nothing short of a miracle now). Read more here

Update (July 2017) – Microsoft has outsourced the Nokia software related services and downloads to B2X company. Nokia Software Recovery Tool (NSRT) got an update recently with version number 8.0.23 and B2X as the new publisher. For more details about this change and the new download link of NSRT please refer to this post.

Update (June 2017) – WhatsApp has again extended support for old mobile platforms like Nokia S40 (till December 31, 2018), Blackberry, Windows Phone 8 & older (till December 31, 2017). Unfortunately Symbian S60 was not lucky this time – as declared earlier WhatsApp will stop working in these phones after 30 June, 2017. This may be because S40 is still under development and supported by Microsoft. But the same is not true about Symbian S60 – Microsoft has abandoned it long time back.

Update (May 2017) – Handango.com, impart-forum.com & mobipocket.com are no more – even the domain names have expired (more details in this post). These three websites were among the most famous and premiere portals in the golden era of Symbian (2001-2010). Handango was a premium app store for Symbian OS/Win Mobile/Palm OS just like the Google Play Store for Android. Mobipocket Reader and associated dictionaries were among the most popular Symbian apps of all times. Similarly impart forum was a very popular place for Symbian OS users to discuss related issues and share apps/games/themes etc. R.I.P. We will miss you!

Update (December 2016) – NSRT has stopped working again. Download link of NSRT is not working either. Perhaps Microsoft has finally decided to put it RIP (Rest In Peace).

Update (July 2016) – Microsoft has removed the whole data base of old Nokia phones (each and every phone except Lumia). Even the phone specification pages have been scrapped. Related Software download links have also been deleted. Only NSRT and Nokia Suite download page is alive now.

WhatsApp has also declared that it will cease support for Symbian/S40 platform after December 31, 2016.

Bad news for Symbian/Nokia phone users! Microsoft finally closed down support for Symbian OS and related Nokia services effective from January 1, 2016. This includes the official support softwares, updates and Nokia firmware repository. Most Nokia sites and download links are either offline now or are redirecting to Microsoft sites, for example discussions.nokia.com now redirects to answers.microsoft.com. Microsoft support pages have been updated with this info (as you can see in the screenshot below). This is not unexpected as Microsoft declared it way back in 2012 when they took over Nokia devices and services division. Due to this change many older Nokia related services and softwares are not working anymore. Navifirm, Nokia Care Suite, Nokia Suite, Nokia PC Suite, Nokia Software Updater, Nokia Software Recovery Tool (NSRT) and all such software have been affected by this blackout. So in simple words these softwares can not be used now to download firmware files for your good old Nokia (Symbian) phone. However most of these can be used to flash Nokia phones, provided you already have the firmware files. 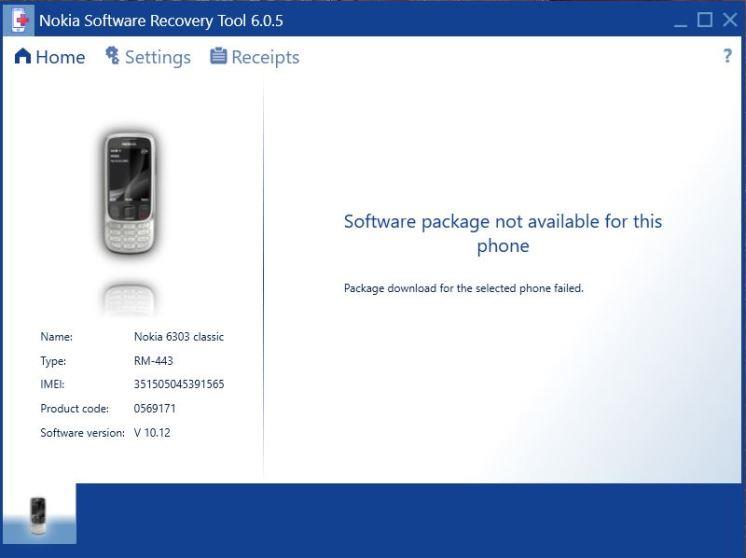 Despite this gloomy scenario, there are still some silver lines –

Navifirm developer has promised to solve the Nokia firmware server issue in the next major update of Navifirm Plus. Navifirm version 4 is expected to be released in second quarter 2016. (Alas! not still in 2017)

A webmaster has created a new Nokia stock firmware downloader which is apparently still working fine – God knows how!

Some Symbian apps like WhatsApp, CuteTube etc are still getting updates thanks to their developers

That’s all we know so far guys! Do let us know if any link(s) is not working, we will fix it ASAP. This page is updated regularly as new info comes in….so stay tuned!