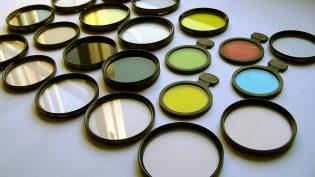 The United States recently elected an unusual president. And to go with the times, Americans are exhibiting some behaviors in media consumption that are, if not unusual, then at least different from those of people in other countries.

That’s one of the recurring findings in a report out Thursday from Oxford’s Reuters Institute for the Study of Journalism. The Reuters Institute’s Digital News Report 2017 surveyed more than 70,000 people in 36 countries about their digital news consumption. (Countries included in the report for the first time this year: Slovakia, Croatia, Romania, Taiwan, Hong King, Malaysia, Singapore, Argentina, Chile, and Mexico.)

Here are some of the most interesting findings from the report: 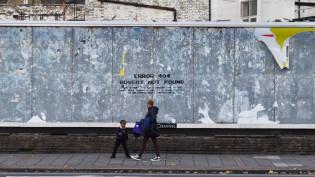 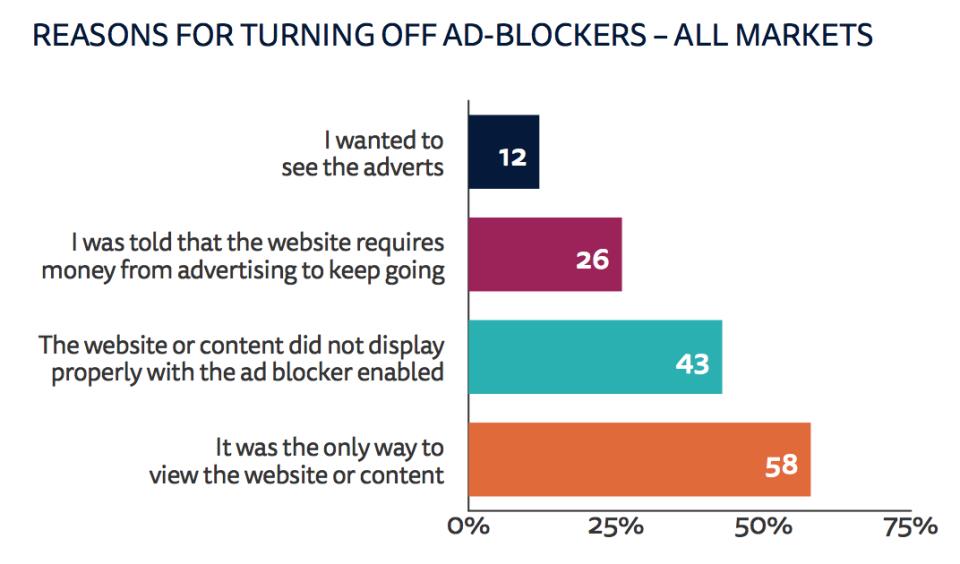 It’s super early days, but “voice-activated digital assistants like the Amazon Echo are emerging as a new platform for news, already outstripping smart watches in the U.S. and U.K.”

Americans still like social media for news. Residents of others countries, not so much.

Fifty-one percent of the people the Reuters Institute surveyed in the U.S. now get news from social media, up five percent since 2016 (and a doubling since 2013). “Two-thirds of social media users in the United States also watch television news (67%) and two-thirds also visit mainstream websites or apps (66%).”

A third of 18- to 24-year-olds (33 percent) across all the countries surveyed now say that social media is their main source of news, bigger than online news sites (31 percent) and TV news and printed newspapers combined (29 percent).

Still, “outside the United States and United Kingdom, growth in the use of social media for news seems to be flattening out. In most countries growth has stopped and we have seen significant declines in Portugal (-4), Italy (-5), Australia (-6), and Brazil (-6).”