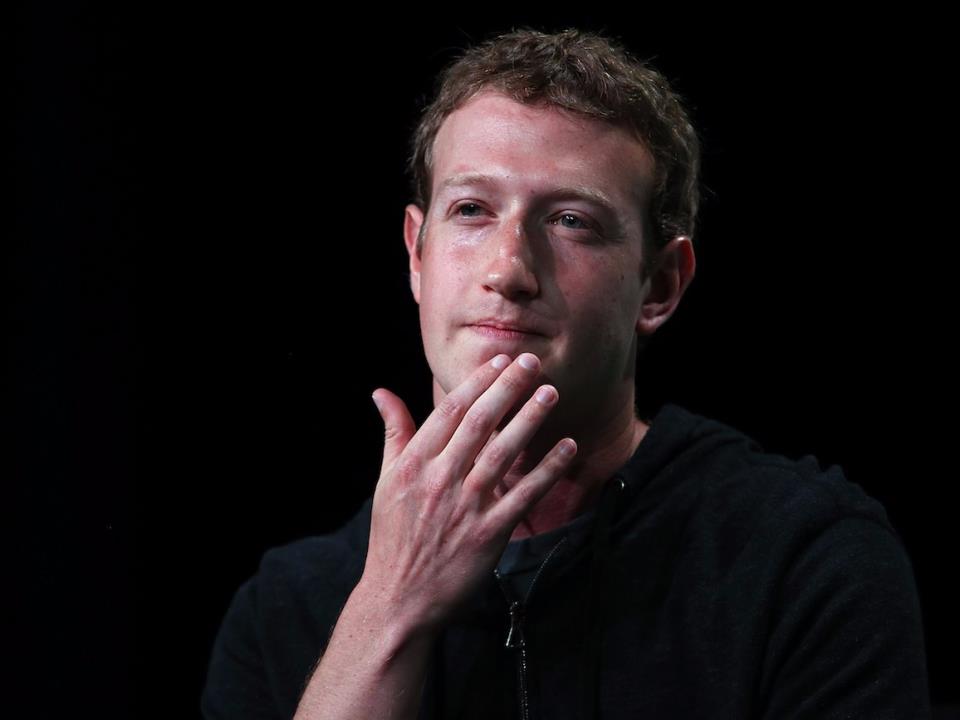 A big questions investors have for Facebook is when it will start making money from its collection of standalone apps.

Instagram, the photo-sharing app Facebook bought for $1 billion in 2012, already contributes significantly to the company’s ad revenue, but the company has been slowly tip-toeing towards monetization with its two other messaging apps, Messenger and WhatsApp.

CEO Mark Zuckerberg laid out how he thinks about monetizing products in three phases during Facebook’s third quarter earnings call on Wednesday:

Zuckerberg explained that Instagram is well into the third stage — the app has over 1 million business accounts, serves ads, and is starting to let people shop for things. Although Facebook doesn’t break out Instagram’s revenue, analysts believe it is already contributing nicely to the top line.

Messenger is early into the second stage, Zuckerberg said, as evidenced by the thousands of chat bots businesses have already built to communicate with people. Facebook said there are now 33,000 bots — which allow Messenger users to buy anything from flowers to airplane tickets — up from 11,000 in July.  Facebook is also experimenting with different types of revenue-generating ads that connect users with bots and businesses.

WhatsApp, which Facebook acquired for $22 billion in 2014, is still in the first stage. The app is starting to show early signs of revenue potential through a recent update to its privacy policy that linked WhatsApp and Facebook accounts for the first time, but it has yet to introduce any chat bots for businesses like Messenger.

Zuckerberg said that “we’re going to really start working on the next phase next year” for WhatsApp, which means we’ll probably get an update about chat bots for WhatsApp at Facebook’s annual developer conference in the spring.

NOW WATCH: WhatsApp is now sharing your data with Facebook — here’s how to turn it off