WhatsApp group admins could find themselves in trouble with the law in Malaysia, if the people in their groups spread fake news over the popular chat app.

A Malaysian minister has warned that existing media laws could be used to prosecute WhatsApp users for the links they share.

SEE ALSO: How WhatsApp brings my family closer together

Deputy communications minister, Johari Gilani, was quoted by national daily, Berita Harian, saying that people could be hauled up if they “jeopardise national security.”

Admins may be “called to assist with investigations,” said Johari.

Those found allowing false information to be spread will face punishment, he said, adding that group admins should be a “gatekeeper to filter news before sharing.”

In July last year, authorities charged an 76-year-old man for sharing a photo that insulted Prime Minister, Najib Razak, in a WhatsApp group .

Another man was arrested in April for a photo he took and spread on Whatsapp, which “insulted” an unnamed government leader. 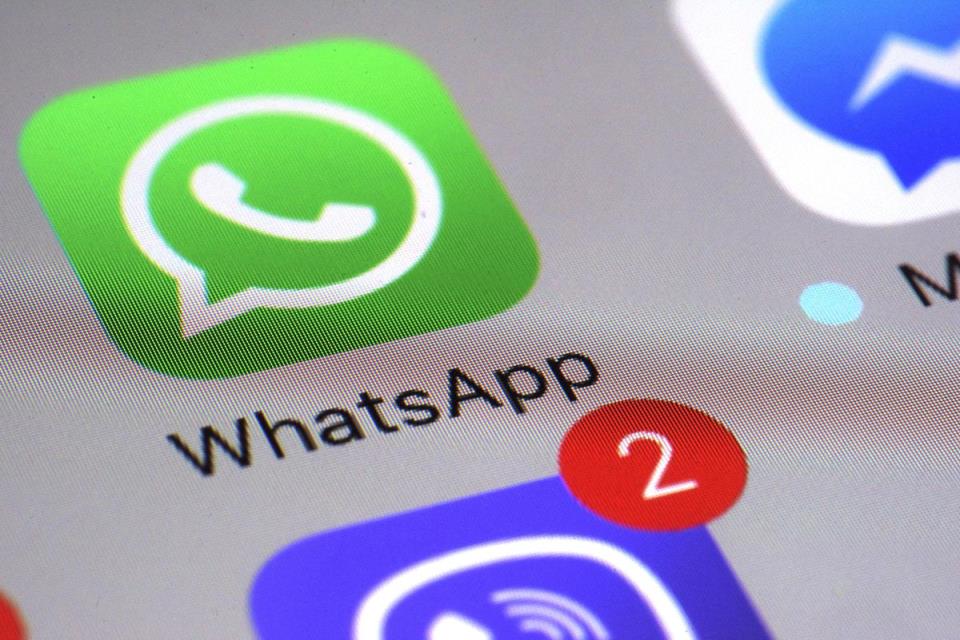 60% of Malaysians rely on WhatsApp regularly.

But critics say the law is pretty archaic, where new technology is concerned.

Anyone with a WhatsApp account can be a group administrator. And unlike a forum moderator, which usually has powers to ban or regulate speech, a WhatsApp group admin is merely a user which started a chat group, or was given the power by another admin to add new users.

“I don’t want to be responsible for what other people say.”

Some WhatsApp admins have started posting disclaimer messages in their groups distancing themselves from responsibility over the contents of the chat.

“I don’t want to be responsible for what other people say,” Joe, a 25-year-old admin of several group chats, told The Star. “A lot of people don’t realise that the things they share are fake news and against the law.

“I do tell family members and friends to verify the news they are sharing, but I don’t have the heart to kick them out for sharing fake news,” Joe added.

Some Malaysians questioned how authorities could monitor WhatsApp.

“It is a public chatting tool with hundreds of members,” Lina Amalina Noorhan told Free Malaysia Today. “How can [authorities] monitor all and regulate every WhatsApp group out there?”

The issue isn’t unique to Malaysia.

India’s Delhi High Court debated this, before finally ruling in December last year that WhatsApp group admins are not responsible for content posted by other group members.

“It is not as if without the [admin’s] approval, the statements cannot be posted by any members of the group,” the court said.

Despite the Delhi court ruling, a Varanasi district magistrate issued an order this month allowing people to make police reports against the group or its admin, for content deemed false or defamatory.

WATCH: This NYU student went undercover as a worker in a Chinese iPhone factory