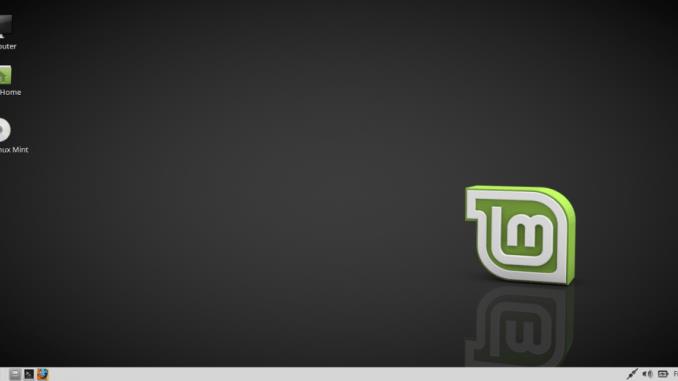 The new version of Linux Mint 18.3 is on the way. It currently in Beta version but you can download and try it on your computer. Today I am going to give a brief review of this new Linux Mint 18.3 code name Sylvia. It’s a great Linux for desktop which brings a modern and intuitive user interface. There are many new features on this version. You can download this new version from the link below.

On this review I am using Linux Mint MATE edition which is pretty simple and load pretty fast. Even I run this distro as Live mode, I don’t see any issues.

Slightly, there are not many change on the desktop. It has MATE version 1.18 which is the latest stable version available. 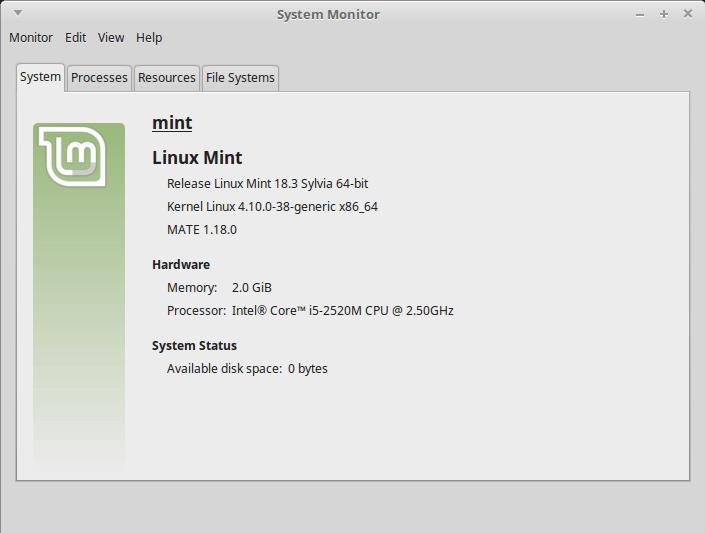 Personally I love the look of the new Software Manager. Well, its not quite important but it is easier to use.

Linux Mint 18.3 is a great Linux distribution. It is based on Ubuntu 16.04 Xenial Xerus LTS. With many features in this release, we recommend to upgrade to this release when the final version is released.