[Indonesia] A professor of fishery and marine science at the Bogor Institute of Agriculture (IPB) has said seaweed is a potential source of bio-energy beside foodstuff.

Prof Joko Santoso said here on Friday seaweed is easily available in Indonesia and has high carbohydrate, adding it has no lignin content that it is easily degraded.

Indonesia is among the worlds largest producers of seaweed used. The country has exported most of its production of seaweed to be processed abroad as food products.

Seaweed waste from food processing factories and non edible type of seaweed could be utilized as bio-fuel, the professor said, adding seaweed as a source of bio-energy is his a new discovery in the energy sector.

He said the new discovery could be used amid growing competition in the market of bio-energy source. Indonesia has wide sea to grow seaweed, therefore, it has no problem with shrinking farm lands.

“I suggest the government maintains its position as a regulator to provide the necessary facility and let the private sector do the development of seaweed-based energy industry,” he said.

He said Indonesias tropical waters allows seaweed to grow throughout the year with high biomass. In 2015, the country produced 10.8 million tons of seaweed or 38.5 percent of the worlds total production of 28 million tons.

“Indonesia contributed 20 percent to the worlds total exports of seaweed, placing it second only to China among the worlds exporters of seaweed,” he said.

“It is unique that Indonesian seaweed is rich in edible fiber unlike land grown food crops such as vegetables and fruits,” the professor said.

Indonesia has been able to export only dried seaweed, he said, adding, the country should start boosting development of seaweed processing industry.

A research by Prof Joko showed that seaweed contains the compounds of catechin, phenol, flavonoid, and tannin as well as chlorophyll a and chlorophyll b pigments and carotene.

“Those compounds have biological functions as antioxidant, anti-bacteria, anti inflammation and anti proliferation,” he said. 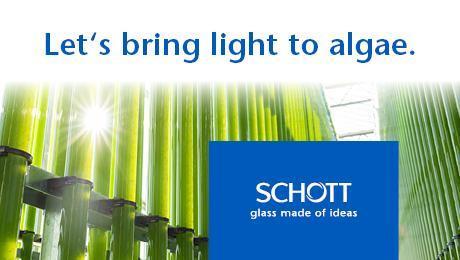 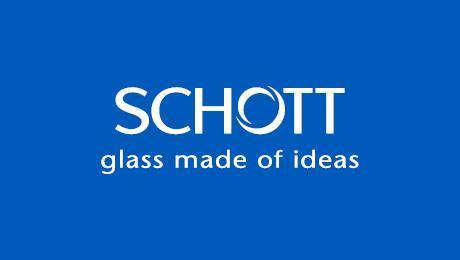 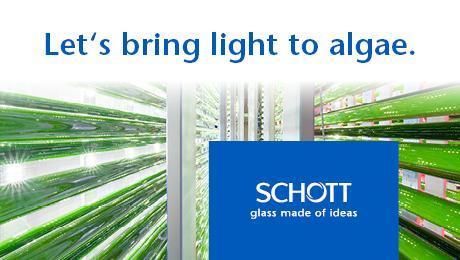 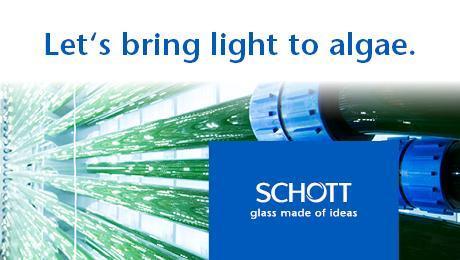 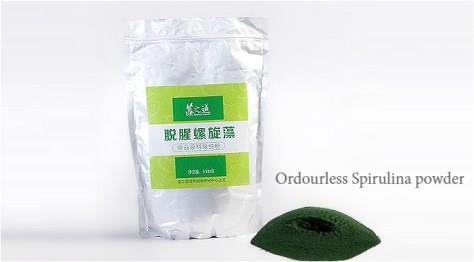 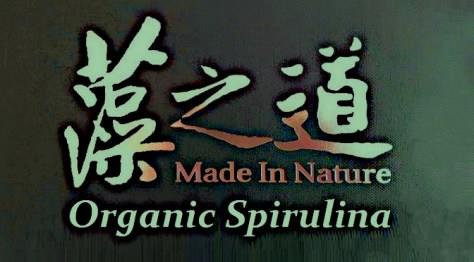 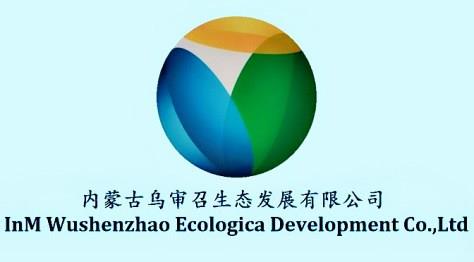