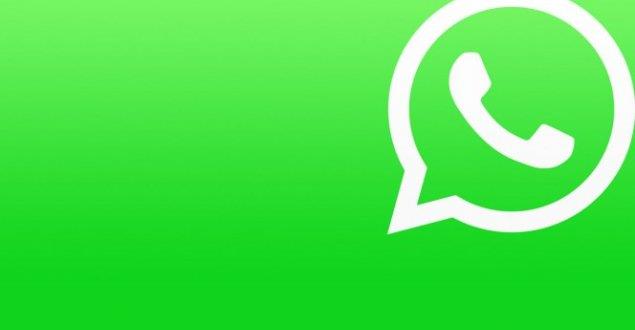 WhatsApp is the IM leader when it comes to the number of users. The app has a user base of close to 1 billion people, all of whom exchange more than 60 billion messages in a single day.

This messenger was born in 2009 and since then, it has spelt dark moments for mobile carriers who were making a fortune out of SMSs and phone calls. This is true because the application can be used to make free voice calls as well as send free messages that include text, videos, pictures as well as voice recordings, among others.

One thing that has largely contributed to the app’s huge popularity is the fact that it can be installed on quite a wide range of phones running on a variety of operating systems. The main mobile operating systems that are supported are Android, iOS and Windows Phone. The app is also available for the users of Symbian OS, but this group receives very few updates; hence the users still depend on instant messaging alone when communicating via the app on this OS.

While Android remains to be the leader when it comes to popularity of mobile operating systems, this Google-owned software has only been around for about 7 years now. Before it, people still had mobile phones and the funniest thing is that a good number of these people have chosen to remain with these devices or simply replace them with new ones. The devices in question here are java-based phones.

How to install latest WhatsApp on a java-powered phone

To download and install WhatsApp on your java phone, for instance Nokia Asha 200, be sure to go along with the below steps and you will be good to go.

Before you start thinking of using WhatsApp on your java phone, you need to have the following ready: a working PC, a java phone and a suitable internet connection.

After this, simply disconnect your phone from the PC and you should be able to see WhatsApp there. Select it and it will shoot up so that you can go on and enter your phone number for registration purposes.

Remember WhatsApp requires an internet connection to send messages on your java phone and since these devices have no support for Wi-Fi, make sure you have subscribed to an unlimited data pack or else your airtime will be used up during communication.