WhatsApp appears to be the latest social media platform to run afoul of Indonesia’s censorship rules.

The populous Southeast Asian nation on Monday vowed to block WhatsApp within 48 hours, if it did not ensure that “obscene” GIFs were removed from the platform.

“We see now that they have done what we asked. Therefore we won’t block them,” the director general from Indonesia’s communication and informatics ministry, Semuel Pangerapan told Reuters on Tuesday.

WhatsApp relies on both Tenor and Giphy to provide GIFs to users, and randomly assigns users to either GIF database. Giphy didn’t appear to have the issue, because it offers its clients the option to filter sensitive content.

According to Reuters, iPhone users were unable to access Tenor GIFs on Tuesday, with Tenor saying that it had “already implemented a fix for the content issues.” 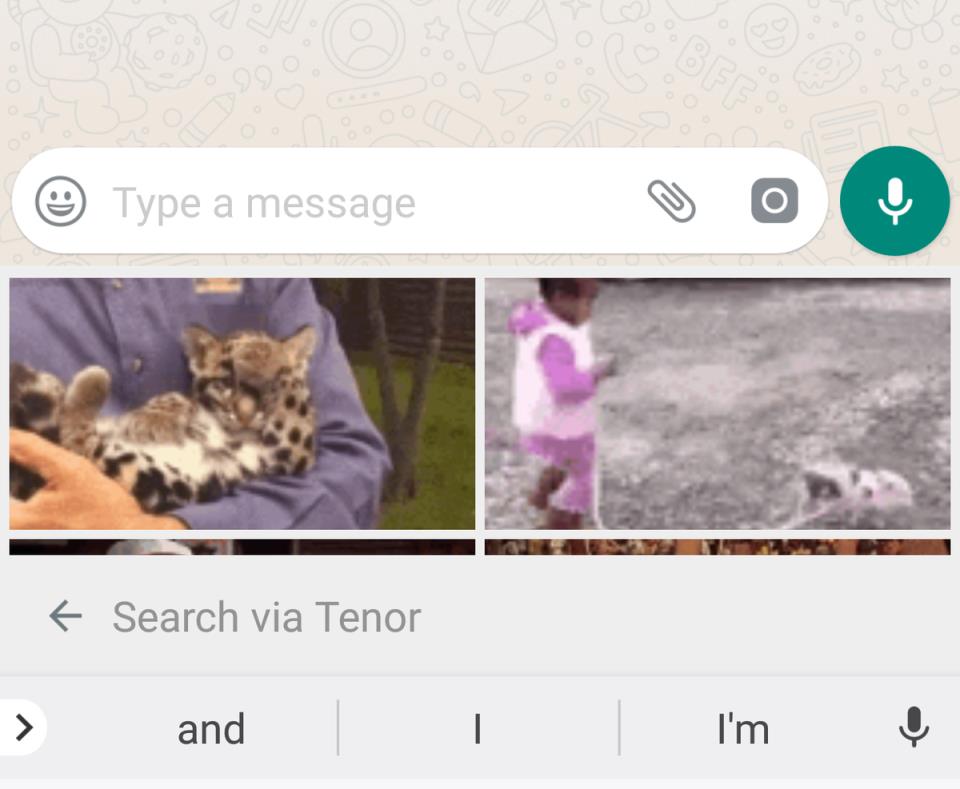 Tenor is one of WhatsApp’s third-party GIF providers

WhatsApp is the country’s fourth most popular messaging app, with approximately 39 million users on it, according to research site eMarketer.

Initially, Indonesian authorities were alarmed by reports of “obscene” content circulating on the platform.

“If there is no response [by] Wednesday, we are blocking [WhatsApp],” Pangerapan had told local news outlet Detik on Monday.

But WhatsApp, which is owned by Facebook, had said that it could not monitor content because communications were encrypted and GIFs were run by third-party providers.

Clamping down on Google too

It doesn’t end there.

Indonesia on Tuesday added that they were also calling on Google to “clean up” its network.

The Muslim-majority country said it would summon representatives of messaging services and search engines, including Alphabet Inc — Google’s parent company.

“We will call all providers, including Google to clean up their network,” said Pangerapan.

Indonesia has strict anti-pornography laws and authorities have been increasingly tightening its grip on the internet.

Earlier this year, Indonesia briefly blocked popular messaging service Telegram, fearing that it was being used by terror groups.

The country also placed a temporary block on Netflix earlier last year, saying that they displayed “violence and adult content.”

WATCH: How does the iPhone X really measure up?