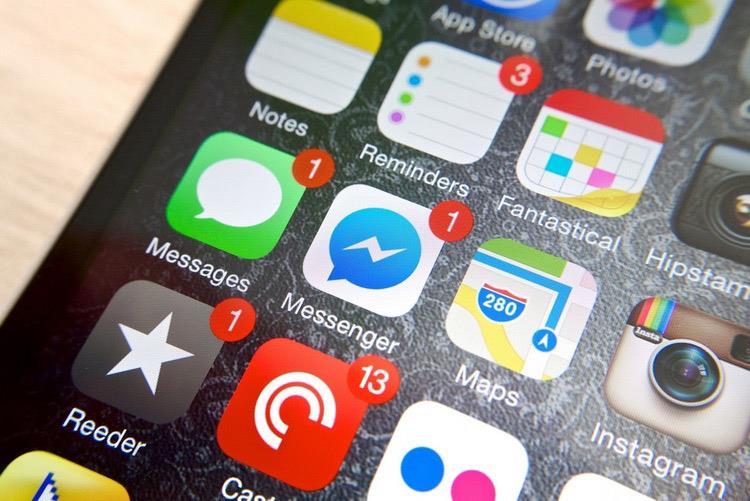 The company Con Certeza, which is developing technologies for system for operational-investigative measures (SORM) in the networks of service providers, is seeking a contractor to explore the possibility of interception and decryption of traffic WhatsApp, Viber, Facebook Messenger, Telegram, Skype.

CEO and technical specialist, an unnamed security company and confirmed the authenticity of the correspondence. Representative Con Certeza has not responded to the issue, but promised to send them “those who are aware of the situation”.

“Approximate composition of works like this. To consider the major instant messengers — WhatsApp, Viber, Facebook Messenger, Telegram, Skype for iOS and Android platforms. To prepare an expert opinion on the possibility of interception of sensitive data, i.e. identifiers of the parties to the communication, passwords, messages, when working with a copy of the traffic, and demonstrate a prototype, if possible. To do the same, but with a MITM-attack (Man-In-The-Middle) and, if the opportunity is there, to demonstrate the prototype on a local stand,” the letter reads Con Certeza. 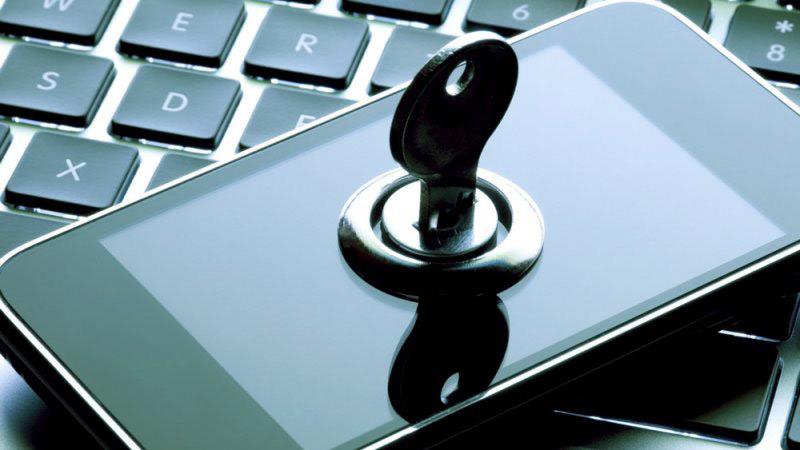 To study one messenger Con Certeza gives two months to start recommends with Viber. Each study client was estimated at 130 000. Another 230 000 Con Certeza promised to pay “in case of receiving IDs of the parties or of the text when using MITM”.

The purpose of the study — “implementation or the argument about the impossibility of implementation in lawful accordance with the regulatory requirements to the operator,” reads the letter Con Certeza.

“I was ready to get to work, if at the end the result will be posted publicly, on what were refused”, — told “Kommersant”, the specialist company with whom correspondence staff Con Certeza.

In mid-September 2016, it was reported that in the framework of the implementation of the requirements of “Spring package” the FSB offers to decrypt all user traffic in real time and analyze it for keywords.

The package of anti-terrorist amendments proposed by state Duma Deputy Irina Yarovaya and Senator Viktor Ozerov, was signed by Russian President Vladimir Putin in July 2016. One of the regulations requires operators and organizers of the dissemination of information to store calls, correspondence and customer traffic for up to six months, and provide special service keys to decrypt the traffic.