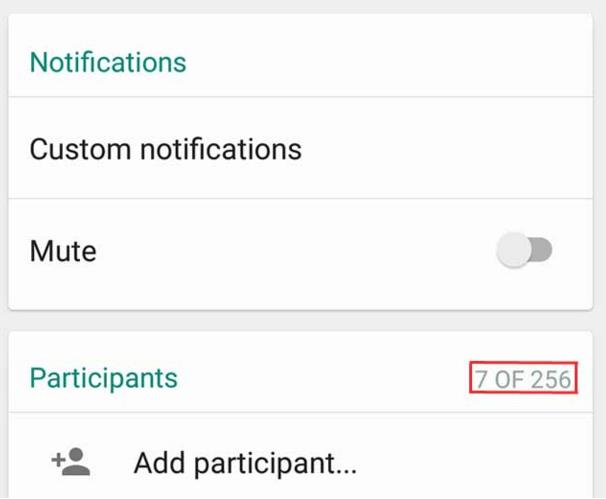 WhatsApp is quietly rolling out an update, which brings in one big change to its groups. The cap for the number members one can add to a group is being raised from 100 to 256. In past few months, we have seen various big announcements and changes in WhatsApp. It announced to be free for all users for always. It is also testing business profiles to let business communicate with their customers on WhatsApp.

WhatsApp’s latest version — 2.12.437 – isn’t available on the Google Play Store yet, but can be manually downloaded from the company’s website.

WhatsApp revealed that its active user base had crossed a billion. Breaking down the numbers, WhatsApp also revealed that there were more than a billion WhatsApp groups, and users were sending 42 billion messages every day, and sharing 1.6 billion photos and 250 million videos every day.

Also, the app might soon get a video calling feature and a multi-tab user interface. A German website named Macerkopf had revealed screenshots that shows an ongoing video call in WhatsApp on iOS. If the screen shots are real, WhatsApp’s video calling interface is somewhat similar to its voice-calling one. Users would be able to mute calls and also switch between the front and back cameras. 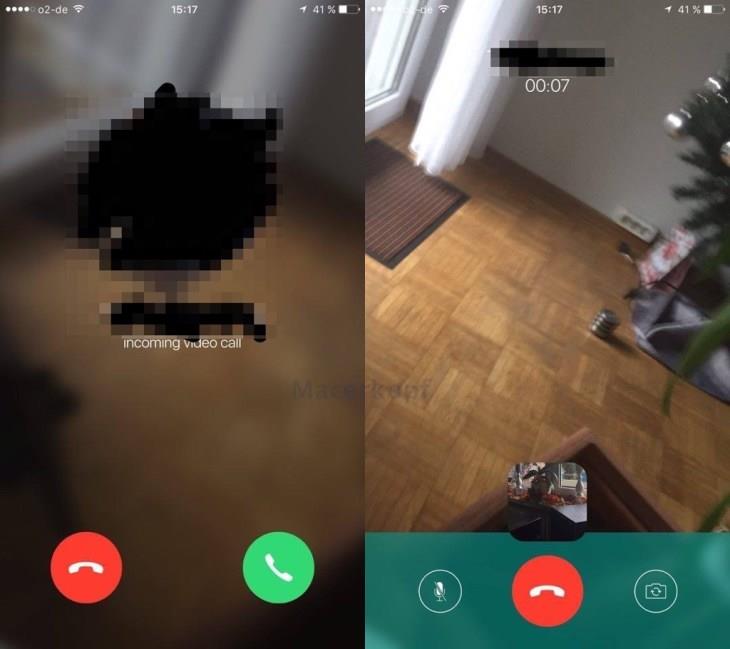