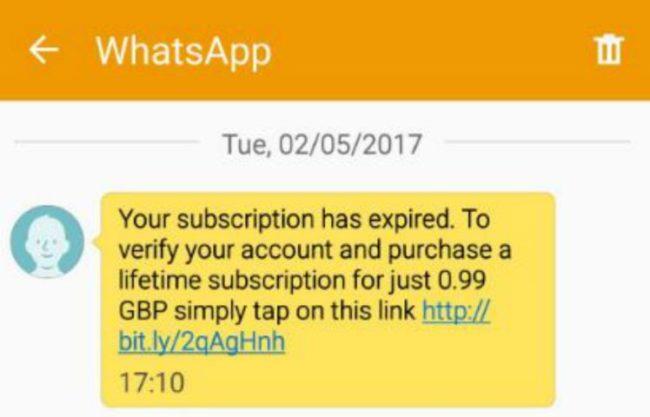 It’s sad that the world is just filled with scams.

It seems like every other day we’re told about a new scam. Which is worrying because it means scammers are essentially working around the clock to think of ways to get us to foolishly part with our hard earned money.

It’s infuriating to me, especially when they target those who don’t know any better.

We’re talking about young people who have just started to use the internet and social media and the elderly. It’s taking advantage of people in vulnerable situations and it really grinds my gears.

A scam text message has been sent to many of the apps users and is falsely informing them that the app is going to start charging people to use the service.

The text message tells people to click on a link and pay 99p for a lifetime subscription to the app because the usser’s subscription has come to an end.

However, it is a scam.

We’re urging that anyone who received this text to delete it immediately.

Do not click in the link and definitely don’t hand over your bank details.

@WhatsApp Are starting to charge for your app now? Got text saying about 0.99p subscription see screen shot. Has anybody else had this? pic.twitter.com/rYeYy7KFM5

If WhatsApp was charging for it’s services it would have made a public announcement.

WhatsApp originally charged 99p after the first year, but it’s important to remember that this was later scrapped.

I’ve just had a text from “Whatsapp” saying my subscription has expired and I need to click a link to renew it. Scam, right?

The real mystery many are struggling with is how the scammers managed to get a hand on people’s mobile number.

It was not immediately clear where the scammers had got people’s telephone numbers from.

It’s always advised that you stay cautious when answering suspicious text messages from an uncertain source, but there are a few things you can do if you accidentally click the link or hand over your bank details. 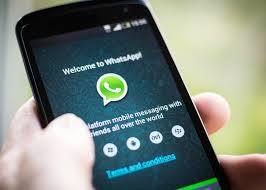 Remember, if you’re uncertain about a message asking you to click on a link, don’t click it! Better safe than sorry.