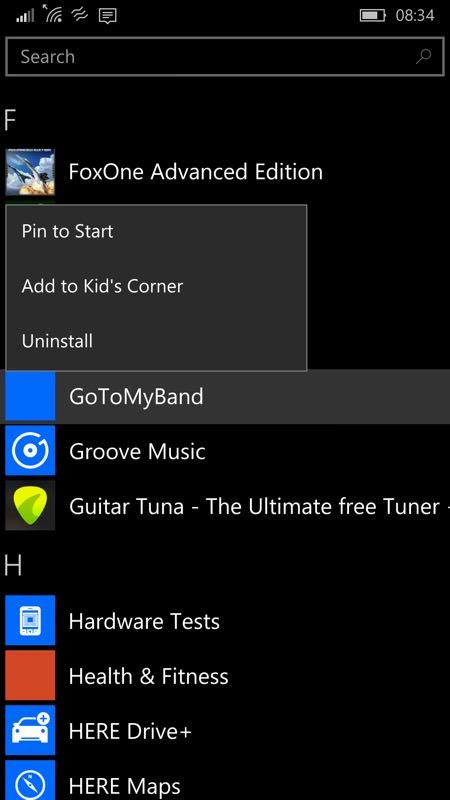 I did think that the issue was down to the age of the applications, but some newer apps were in the short-list too, so all bets are off. In any case, here’s how to proceed: 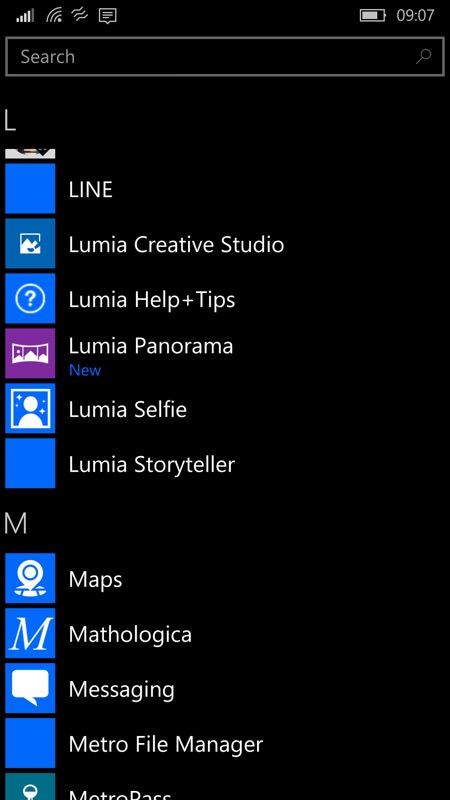 Here’s the issue – apps which simply don’t work after the upgrade to Windows 10 Mobile (or after an upgrade of Windows 10 itself). You can tell them by the blank icons (for GoToBand and Health & Fitness here). The obvious thing to try is long pressing and then ‘Uninstall’, but this does nothing because the entry/icon is something of a ‘ghost’ – it’s not actually installed properly. (right) Some more examples on my test Lumia 930: LINE, Lumia Storyteller and Metro File Manager…. 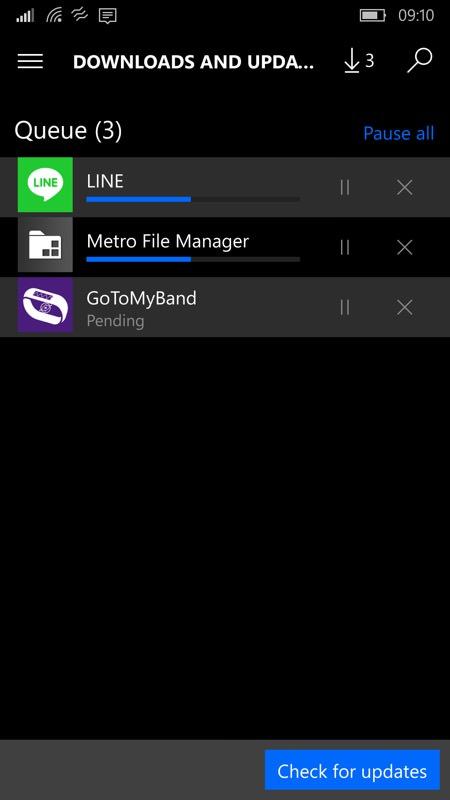 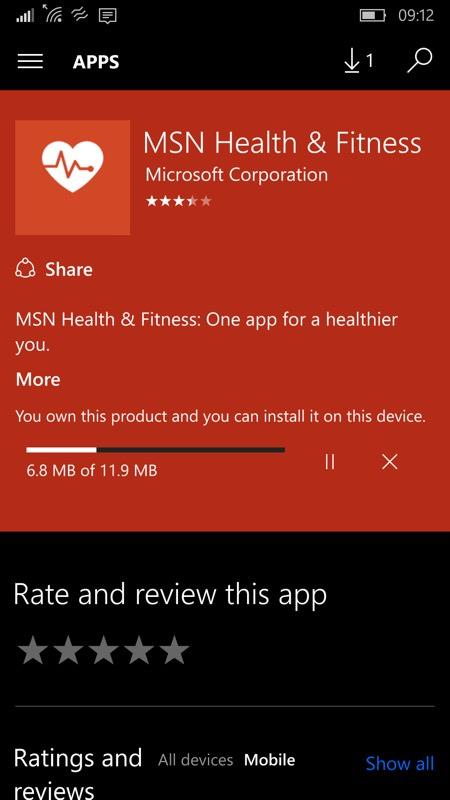 The essence of my solution is to reinstall each application ‘over the top’ and then uninstall from there if it’s not required. In my case, all three here are from previous reviews/mentions and aren’t needed. So I found them in the Store, installed them and then (successfully) uninstalled them. Hoorah! (right) What about applications which are older and which may not even be listed IN the Store anymore? Here, Microsoft’s now deprecated Health & Fitness – I found it by going through the QR code on our old AAWP page for it! Again, install and then uninstall. 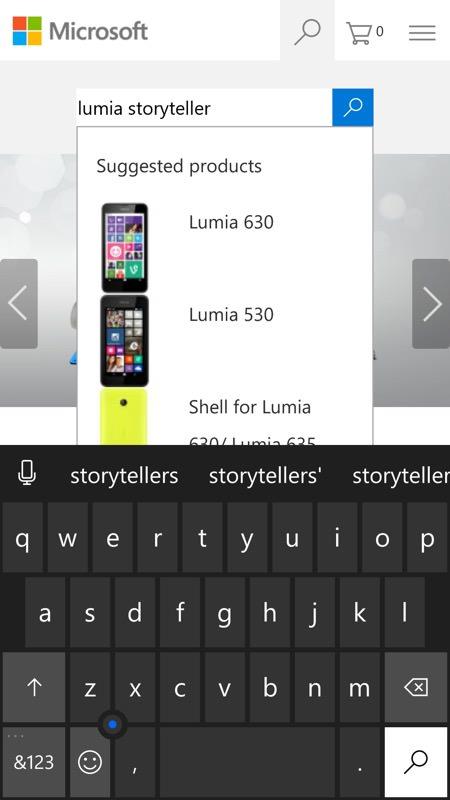 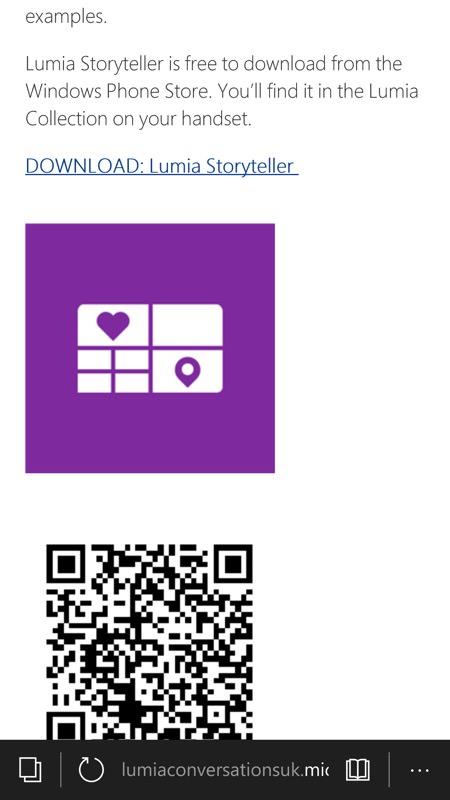 Another tactic is to go via Microsoft’s site, looking for their official pages. Here I searched for the old Lumia Storyteller and found a handy link in a PR article… 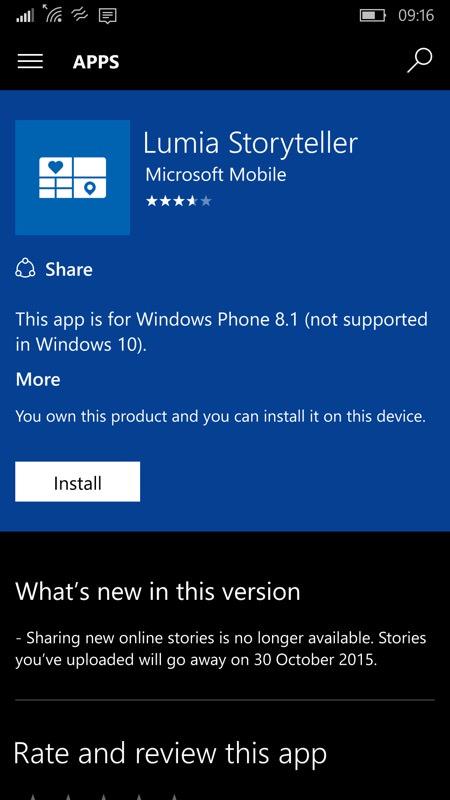 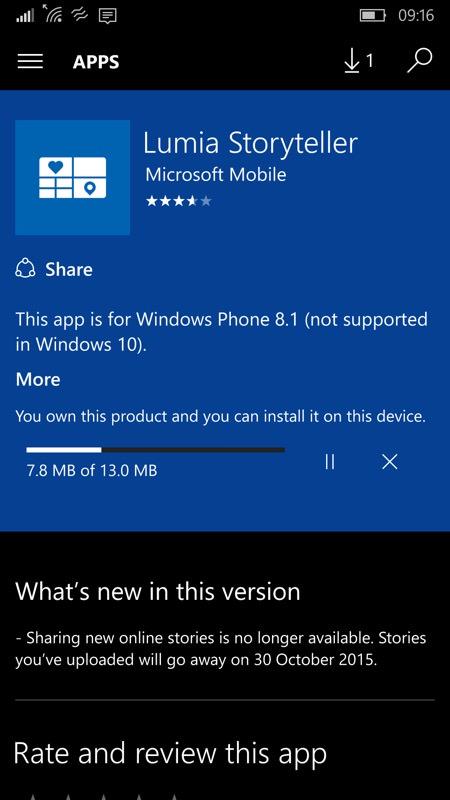 … despite explicitly stating that this doesn’t work on Windows 10, it’s installable, so I pressed ahead and loaded it anyway. After all, I’m not going to USE it, just install it properly so that I can uninstall it and get rid of the blank icon and stuck entry… 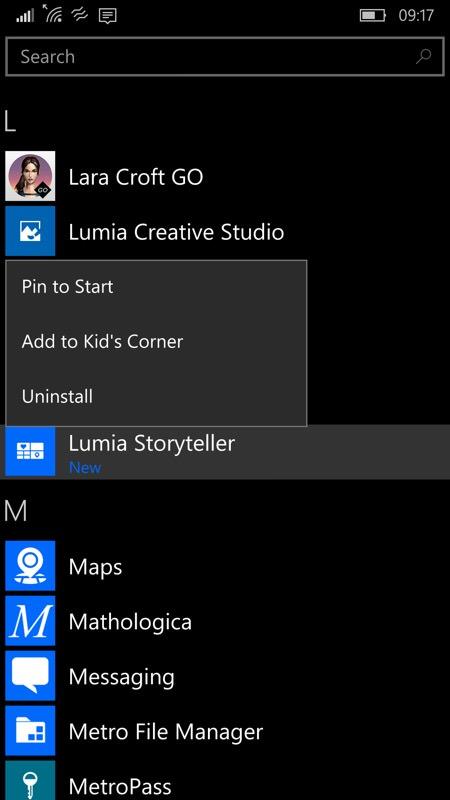 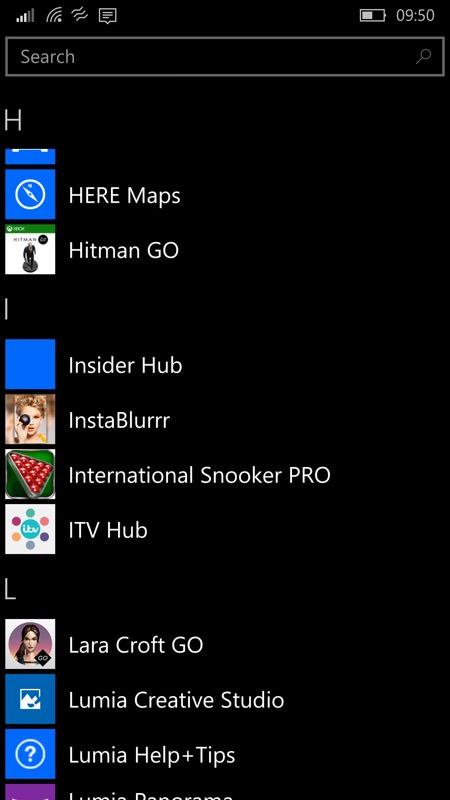 …And it worked a treat. In this way I sorted out nine apps/icons on my test device. (right) The only remaining problem was ‘Insider Hub’, which isn’t publicly linked to and is part of the Insiders firmware provisioning. I think this will have to wait while Microsoft updates this. If anyone has a direct link to the install page for this then do please shout!

Of course, there’s an element of OCD about me wanting to get rid of blank icons and non-working applications from my phone – I’m sure that many normal users would just ignore them and get on with life. But this sort of thing bothers me – and probably you too, as an AAWP reader, so here’s hoping this little walkthrough has helped a few of you?