Far away from our beloved smiley faces, hearts and various anthropomorphic cats are those other emoji — hidden away in the obscure pages of useless keyboards. Neither their meaning nor purpose is clear at first glance, and their lack of utility relegates them to a life of Unicode loneliness in your iPhone or Android.

With dozens of emoji, it makes sense that a few will prosper while others wither away in anonymity. These lonely emoji rarely see the light of day, and with the help of Emojitracker, we can see exactly how underutilized they are.

While it’s difficult to find data on the frequency of emoji use in texts, Emojitracker has been logging every use of emoji in a geo-tagged tweet since July 2013. It’s sifted through nearly 5 billion tweets since then.

Let’s see which emoji are among the least popular, and how you can use them. For comparison, the most popular emoji is a white playing card with a red heart, which has been used in more than 395 million tweets. 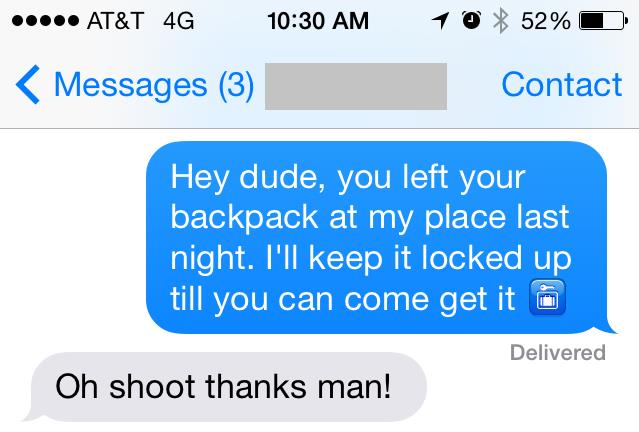 For the forgetful among us.

This emoji is supposed to symbolize an area where you can pick up luggage you left behind at an airport or hotel. Since it has such a specific meaning with little visual flexibility, it’s easy to see why it’s only been used about 6,000 times.

The exact meaning isn’t applicable to an average day, but if you break it out of the context of travel, you can use it remind a flaky friend that he left his stuff at your house. Or, if you’re the forgetful one, you send it to a friend to remind them that she still has a bunch of your stuff.

You can also use the icon to portray security of an item or something more abstract. If you’re keeping an important object safe for a friend, or want to convince him that his secret is safe with you, throw this icon in a message. 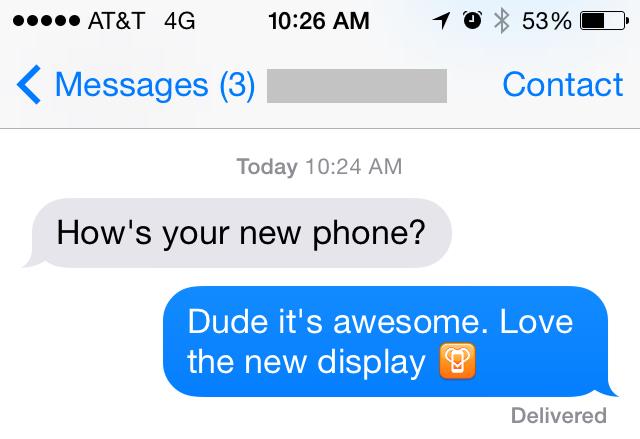 It’s not its intended use, but if it works, it works.

This emoji is supposed to symbolize your phone’s vibration mode. But it’s hard to glean that from its appearance alone.

It means sext me “@YoungKemba25: May I ask what this emoji is?”

As suggested above, you can use the emoji to heat things up with the apple of your…smartphone. For the tamer among us, you can also use it to tell people you love your new phone, or are sending your love through text. 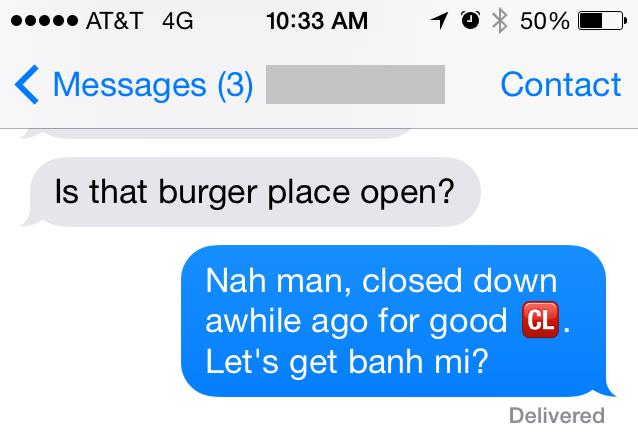 Sometimes you have to make emoji work for you.

This emoji includes only the letters “CL” in a box, which is supposed to represent a “clear” button on a device with a keypad. If you’re not giving someone tech support, this emoji doesn’t do much for you.

However, you can adapt it to mean “closed,” adding a little flare to canceled or ruined plans. 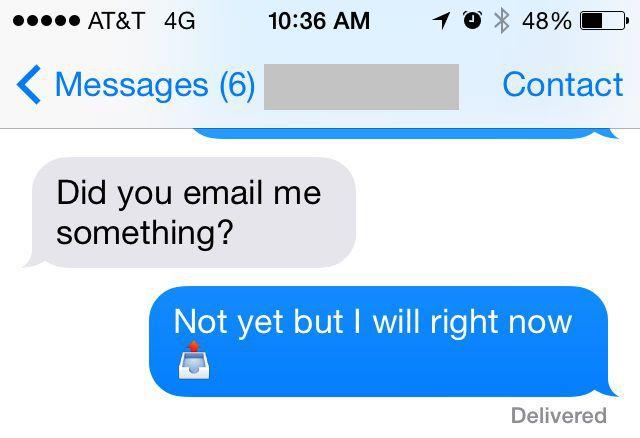 Unlike many of its lonely counterparts, the email outbox emoji is intuitive, if not universally recognizable. It’s also adaptable to various situations, and a useful stand-in for verbs and nouns alike. If someone asks you about an email you were supposed to send to him, fire back the outbox icon to let him know you just sent it.

Or, if someone asks you how your day is going, and all you’ve been doing is sending emails, send a series of alternating inbox/outbox icons. It gets the point across and incorporates the underutilized emoji. 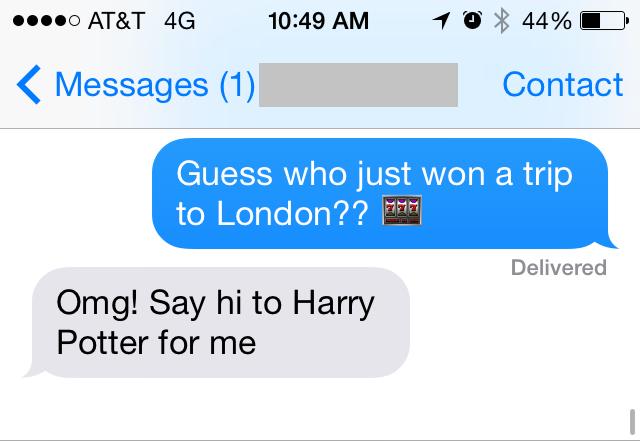 Celebrate fortune smiling upon you with an Emoji.

This is another emoji that’s easy to figure out but difficult to use. It works well for a trip to Las Vegas or Atlantic City, but you don’t have much use for it otherwise.

So, if you can’t use it as a verb, use it as an adjective. The slot machine emoji can be used whenever you get lucky, whether it’s finding a $20 bill on the sidewalk, winning a contest or, heck, actually “getting lucky.” 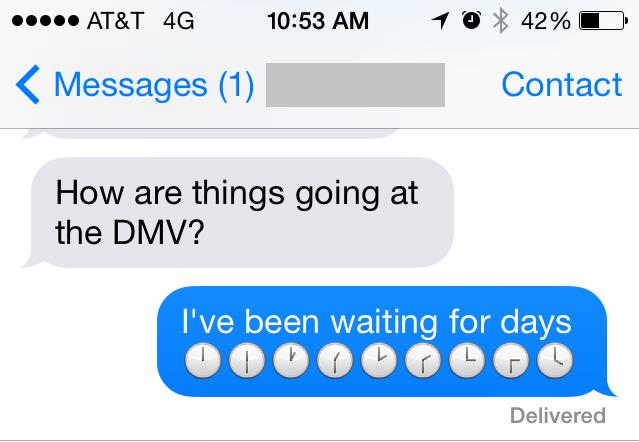 Sometimes, time isn’t on your side.

The clock emoji are rarely used, likely because it’s easier to write out a time than show it on a tiny analog clock. Instead of forcing your friends to strain their eyes when you want to get coffee, you can use the clock emoji to indicate the passing of time.

See also: The Emoji Doctor Will See You Now 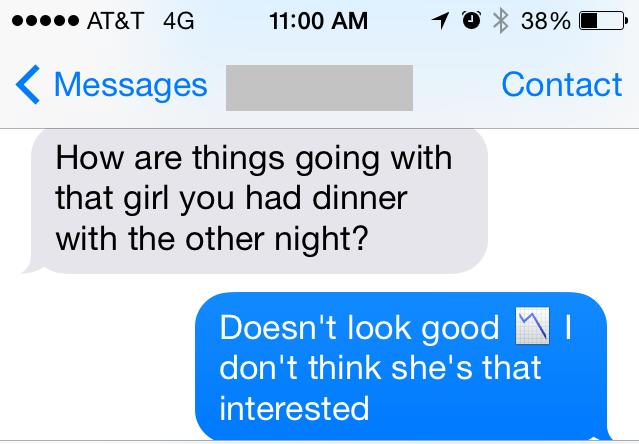 Why your life sucks, in one chart.

If emoji were widely available during the recession, this graph would probably get more use than it does now. Now, you can use it for your own personal misfortune, whether it’s actual financial ruin or something else in your life that took downward turn.

In the year of explaining everything in charts and graphs, it only seems right to explain your misery with a chart of your own.