Want to know “How to take Screenshot of Whatsapp Conversation & Text Messages” on your Mobile Phone. People want to Screenshot their Whatsapp Chat because it might be an important discussion between them. They wish to exchange their views. So People want to capture that moment as screenshot & they can share it with their friends or they may keep it for their future purposely or obtaining pictorial proof of your new high score in a game they may use the Whatsapp Screenshot as evidence. I personally had a Whatsapp Screenshot of my friends talk and stored in my Smart phone.

How to take screenshot/Picture of Whatsapp conversation

If you know what’s Whatsapp? Then skip this intro. Whatsapp is one of the famous mobile messaging apps which allows user to exchange the messages without having to pay for SMS. Whatsapp Messenger is available for iPhone, Blackberry, Android, Windows & Nokia Mobile Phone. You can also send unlimited images, videos and audio media messages on Whatsapp. We can create a group and chat with in the group in Whatsapp.

Now let us get into the picture. Want to know the steps to capture screenshot of Whatsapp Conversation. It’s Very simple process, where you need to follow few steps to do Whatsapp Screenshot. Find the guidelines below

Taking Screenshot of WhatsApp Conversation is different for each brand Mobile Phone. Basically Smart Phones are classified into these categories.

Most of the People Mobile Phones will fall under these categories. Also Whatsapp is available only for these Phones. So if you have any one of this Phones you might get the steps for taking the screenshot on WhatsApp in your Mobile Phone

Apple Products are most popular & best quality products around the world. They are famous in all countries. The Price of the products are high compared to Android.

Step #1:  Navigate to the Whatsapp Conversation that you want to capture on the iOS devices such as iPhone, iPad, iPod Touch

Step #3: The Screen will flashes for a sec. Now the iOS Device has captured the entire screen and save it as a photo on your Screenshot Gallery 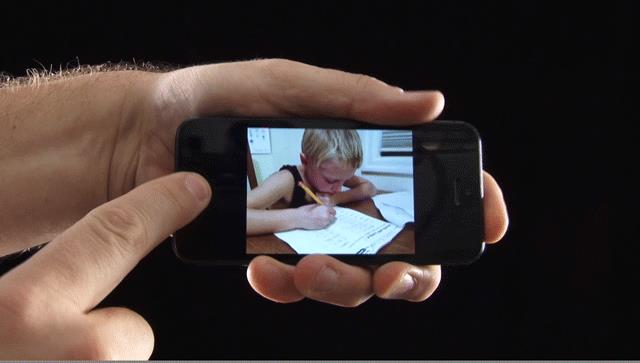 While i am browsing I found people saying that iPhone Lock button stopped Working ? If you are one among them. you can still take a screenshot on your iPhone (i.e) Without using the Power & Home buttons.

Step #2: Now you can see a translucent black square on one of the edges of your screen

Step #3: Navigate to the Whatsapp screen on Mobile Phone that you want to capture

Step #4 : Click on black square and navigate to Device > More and tap on the screenshot icon.

Note : You can access the Captured screenshots under Photo app

Android Mobile Phones are becoming popular. since its a open source , many new companies started to manufacture their android gadgets in a cheap price. 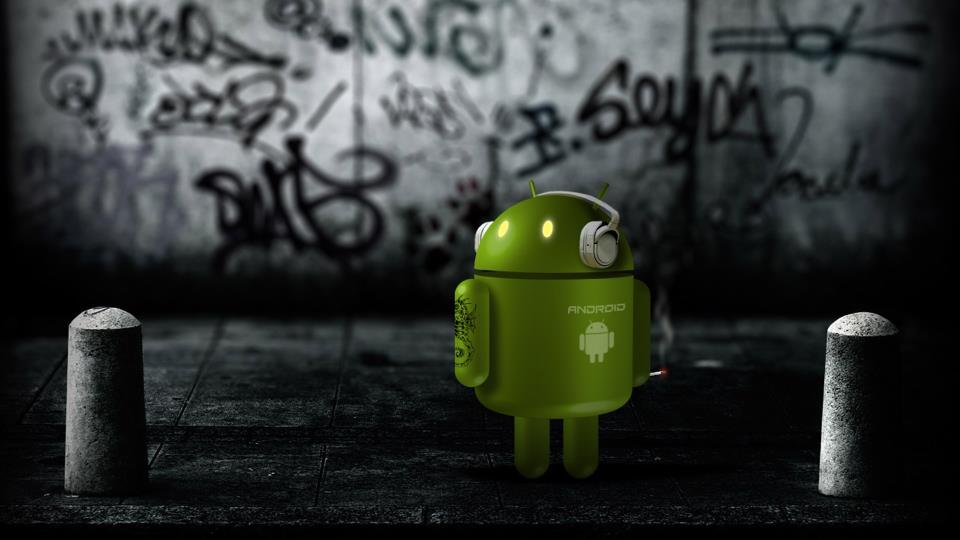 Step #1:  Navigate to the Whatsapp Conversation that you want to capture on your Android Mobile Phone or tablet.

Step #2: Now Hold on Volume Down Button and Press Power button for 1- 2 sec together

Step #3: The Screen will flash white for a second. That’s’ it the chat of the entire screen has been captured as a picture in a image format and stored in the mobile Phone

Note : You can access the Captured screenshots under Gallery > Screenshot

Step #1:  First Move to the Whatsapp screen Conversation that you want to take screenshot on your Blackberry Mobile Phones.

Step #2: Now Press both Volume Up & Volume Down Keys which is located on the left side of the device

Step #3: The Mobile Screen will flash white for a second with a quick camera click sound. That’s’ it the chat of the entire Mobile screen of the discussion has been taken as a picture in a image format and stored on the Mobile Phone.

Note: If you have BlackBerry Balance installed on your BlackBerry device, screen shots are saved in your work perimeter.

The shortcut for taking snapshot in the Windows Phone 8.1 is modified. You need to Press Volume Up & Power button together 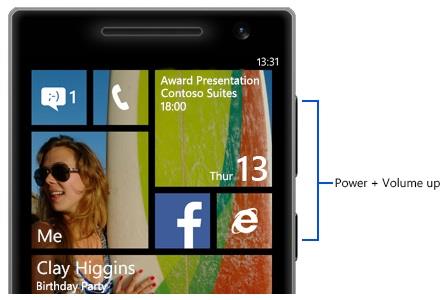 It’s normal you can just press the power and the Windows button simultaneously.

Note: Even phone is unlocked/locked , Screenshot will be saved automatically and can found in Picture hub – Screenshot Picture Album.

Let us know if you face any issues while taking the screenshot of your Secret whats app Conversation. If you find it useful , Please share the article with your friends. That’s it ? Happy Photography ?