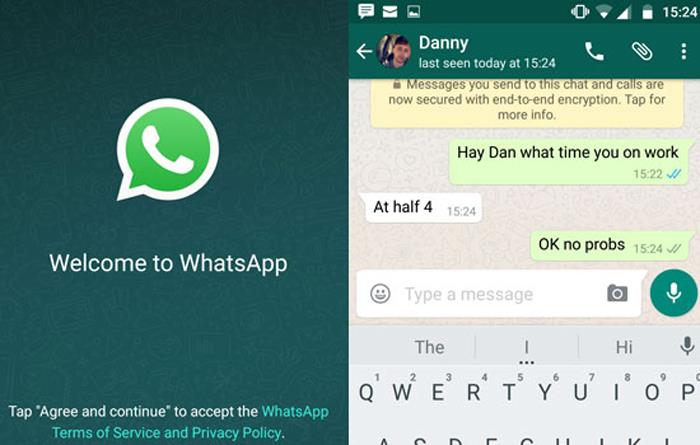 In recent months, WhatsApp has been getting regular updates aimed at making it more secure, and with over 1 billion users worldwide, it’s easy to see why this multi-platform messaging app needs to keep its users safe and happy. However, the most recent update has ruffled some feathers and led to some users ditching the platform.

With the latest update, WhatsApp has added the ability to add other users to group chats by tagging them. This means a user who’s had no part in a conversation will receive notifications even if they opted not to.

Personally, this seems like an invasion of privacy if you’ve found yourself in some groups you didn’t ask to be in. WhatsApp could be about to get a whole lot noisier. However, if you’re part of a group that interests you, maybe it’s a good thing; it just comes down to what you want.

That being said, what this 2,16,272 update does do is make it harder to ignore group conversations. While before they were there when you wanted them, now they’re in your face, and this can be frustrating.

There is some good news though. This update only affects Android and iOS users. So if you’re a desktop WhatsApp user, you won’t be affected.

Is this update good news for you?

While I use WhatsApp for personal reasons, many use it for work as an official way to communicate with staff on the move. This latest update enables you to tag a friend or colleague by adding the @ symbol in front of their name. It works in a similar way to how you tag people on Twitter and Facebook.

How to tag in WhatsApp Group Chat on iPhone and Android

To use this feature, make sure that WhatsApp is updated on your phone. You can easily check this on the Apple App Store and on GooglePlay for Android.

Step 1: To start with, launch WhatsApp on your device. Only do this if you have updated it to the latest version.

Step 2: Once the app has launched, go to a group that you are a member of.

Step 3: Look for the text bar where you normally type messages. Now type @; when you do this, a list of group members will appear above. If you see someone you want to tag, select their name. You can tag people who are in the same group even if you haven’t added them to your address book.

Step 4: Once you have tagged the group member, you can now go ahead and type a message to them.

And that’s it; you can now tag anyone you like with this new update. And while it may seem like the Facebook-owned app is making it easier to keep a conversation going, what it’s also doing is making it harder to ignore people who annoy you in group chats.