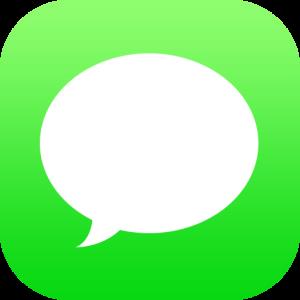 Do you have an event, announcement, or statement you want to broadcast to a group of people? You can easily send out a mass text message to multiple recipients from the iPhone Messages app. The group text will work regardless of whether the contacts you are sending to have iMessage or SMS text messaging, though iMessage users will have a few more features than those who don’t.

Here’s how to send a mass text message or iMessage from the iPhone or iPad: 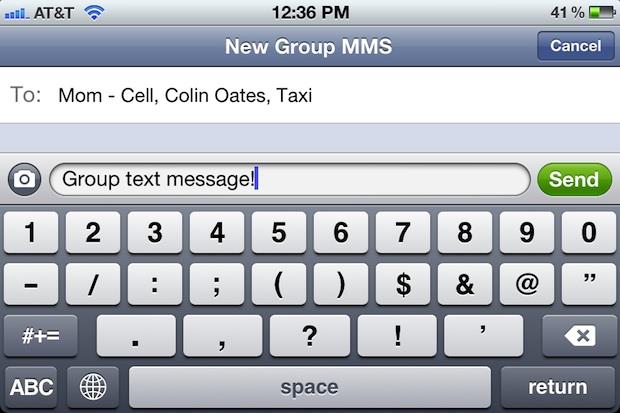 Sending a mass iMessage is free to other iMessage recipients. Mass texting with SMS may not be, but some cell carrier fees wrap a single group text to count as one message rather than individual SMS’s. Of course, receiving replies will count against your standard texting plan as usual though, if the message is not transmitted through Apple iMessage protocol. Basically if you’re group chatting with other iPhone users, its almost certain to use the blue-bubble iMessage, whereas if you’re group chatting with Android and Windows Phone users, you’ll probably see the green text chat bubble instead, indicating SMS.

This feature works with all versions of iOS though it looks a bit different depending on the version installed on your iPhone, iPad, or iPod touch. Do note that older versions of iOS had to have group texting manually enabled, but it is now activated by default in modern versions. Additionally, iMessage users with modern devices gain many neat group chat features, which is basically a subset of the ‘bulk text’, as it actually creates a group conversation thread when these are sent – almost like a chat room.