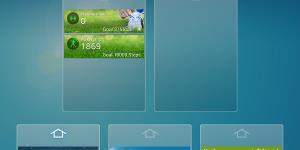 How to take a screenshot on the Samsung Galaxy s4

For me personally one of the best things to happen to cell phones since they became portable is the ability to capture what happens on the cell phone screen. This is why I made this screenshot tutorial for the Samsung Galaxy s4.

If you run a website on Android related stuff like me or for some other reason want to do a screen dump of your Galaxy s4 you are going to want to read what comes next. This will work on both the I9500 and the I9505.

If you are looking for a way to do this on the Galaxy S5 check out our Galaxy S5 screenshot tutorial. 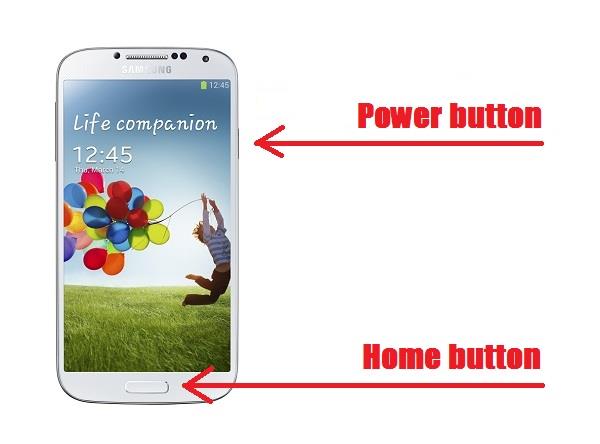 The first way to do a Galaxy s4 screenshot

This is by far the easiest way of doing it, but Samsung Has included a second and more fancy way if you would like to give it a shot. Just remember that the first way as described above is by far the best and easiest to master. 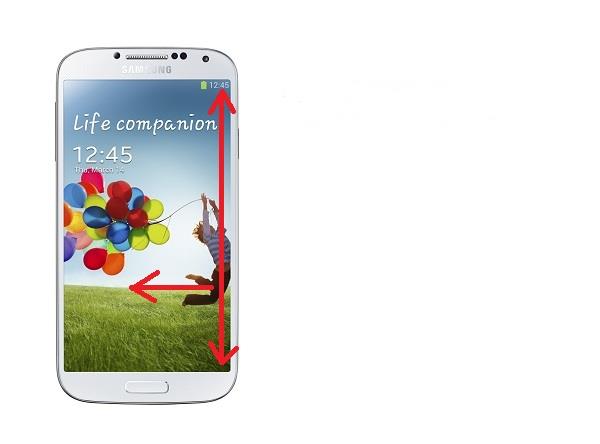 Now that you have learned how to do a screen dump on your s4 you are most likely going to want to take a look at the pictures you have taken. To do this you could go to your gallery and enter the newly created folder, screenshot.

Another way is to pull down the notification area on your cell phone and press the thumbnails created there to take you directly to the earlier mentioned folder.

Now that you know how to screenshot on your Samsung Galaxy s4 why not check out our Backup android photos tutorial to make sure you never loose the pictures you have taken.

For those of you who like video tutorials I have added this video :

For more tutorials about this phone check out our Galaxy s4 tutorials section.

Or go directly to one of the more popular ones right here:

How to customize the Galaxy s4 Home screen 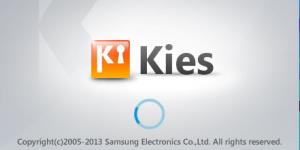 How to enable and use split screen on Galaxy s4 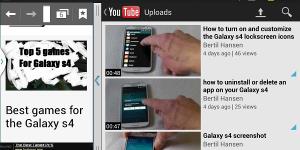 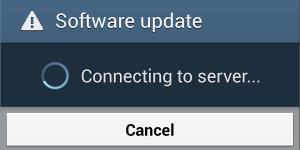 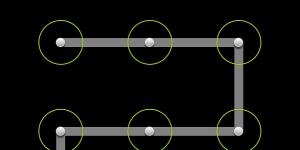 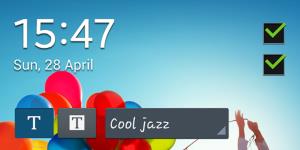