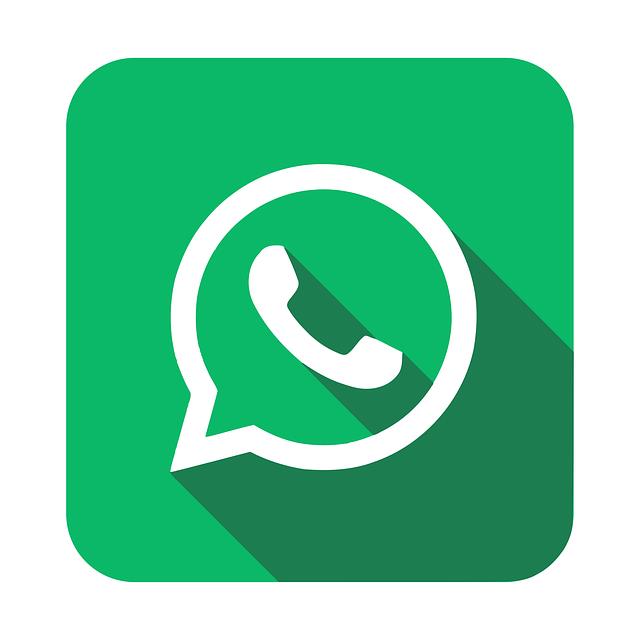 UPDATE – TRY THIS METHOD NOW: How To Run Two WhatsApp Accounts On One Phone.

No, we are not going to tell you about any jailbreak. There is indeed a trick that allows you to use WhatsApp with two difference phone numbers on the same iPhone. Last week, Apple pushed out the iOS 9.2 with several new features and bug fixes. Hacker groups Pangu and TaiG are still working on an iOS 9.2 jailbreak. Anyway, Redmond Pie has confirmed that the new trick works on the iOS 9.1 as well as the latest iOS 9.2.

Apple recommends users not to download something from outside its App Store or iTunes store. But to get the second WhatsApp on your iPhone, you will have to trust an outside source. Folks at Redmond Pie didn’t face any issues with the app, but you may want to proceed with caution. To begin with, download and install WhatsApp from Apple’s iOS App Store. Then verify and activate it using one of your phone numbers.

Now follow these steps to install the second WhatsApp:

Step-1: Launch the Safari browser and visit this link

Step-2: You will see a green button (see the arrow in the image?) below the orange color WhatsApp icon. Hit that green button to download the second WhatsApp.

Step-3: Now you will see a dialog box asking you whether you want to install or cancel it. Tap on install. Now exit Safari and wait for it to download and install.

Step-4: After the app is installed, open the Settings app and go to Settings > General > Profile

Step-5: Next, tap Trust “VNE software & technology…”  then hit the Trust button when the dialog box prompts you to confirm. 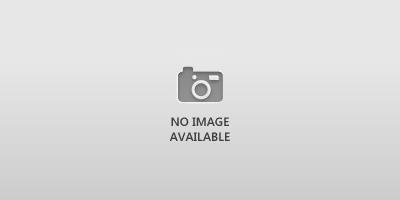 Step-6: Now launch the second WhatsApp that you just installed on your iPhone, verify and activate it following the usual process. But make sure that you are using your second phone number this time.

Most iPhone users rely on jailbreaks for extra features. But WhatsApping using two different phone numbers on the same iPhone is entirely possible.