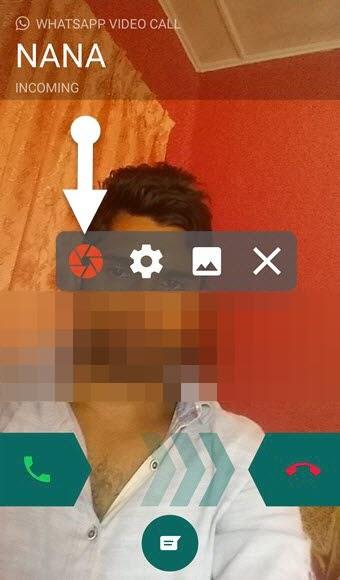 Instant mobile messenger giant WhatsApp had recently rolled out video call feature on their service. So, now every WhatsApp users can make free video calls through WhatsApp. And I guess that nowadays, lots of WhatsApp users may think to record WhatsApp video call on their Mobile device. Am I right?

And the good news is that now WhatsApp also dives into video calling service. It will be most useful for all WhatsApp user. Consequently, now WhatsApp users can simply able make a video call through WhatsApp with few taps. So, If you wish to record a video call while you are talking with your friends or others, then you can easily record your WhatsApp video call using AZ Screen recorder on your Android phone.

AZ Screen Recorder is mainly used to record Android screen of your smartphone. Unfortunately, this app works only with Android Lollipop and above versions. But the best part of this app is that it doesn’t require root permission to record your phone’s screen. And there is no time limit, no watermark. You can also use this app for free without annoying ads. AZ Screen Recorder has designed with simple user interface, and it is very simple to use.

Don’t worry whether you are an Android Jelly Bean or KitKat users. You can record video calls on your KitKat or Jelly been using Mobizen Android app. It is free to use; you can download Mobizen app from Google Play Store using links below

Note: Before you recording a video call, make sure if you have enabled record audio feature in AZ Screen Recorder settings. If it is disabled, your video call will be recorded without audio. 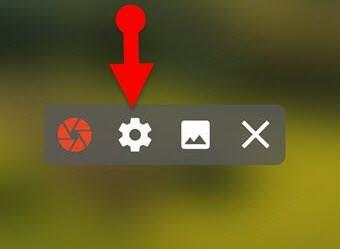 To enable audio in your video call, Open AZ Screen Recorder app, And tap on the settings button and go to “Audio Configuration” section, now switch on the button next to “Record audio.” 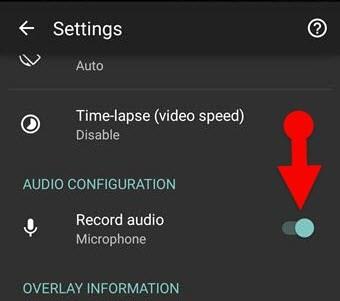 If you are an iPhone user and are you still searching an app to record video calls with your iPhone? Don’t worry! You can do it. But it could be little complicated. Because, due to security and privacy reasons, Apple doesn’t allow any app to be able to record the screen although we can use a desktop software to record iPhone’s screen. In this regard, Apowersoft iPhone/iPad Recorder has specially designed for recording the screen of iOS devices. It lets users to mirroring their iOS device’s screen to PC and Mac wirelessly.

It is a simple guide about recording WhatsApp video calls using your Android or iPhone. There could be many innocuous reasons why you might want to record voice calls or video calls. Sometimes it would be quite useful for us to recall our old conversations. However, you should know that recording a phone call without other party consent is illegal in some countries. Thus, before you proceed, read this Wikipedia article to learn about telephone recording laws.