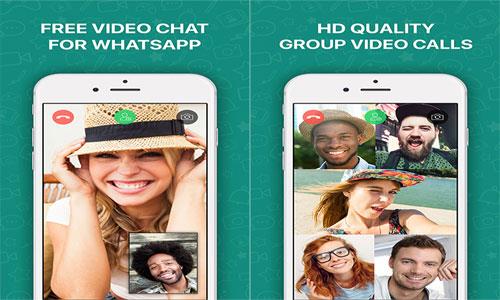 The instant messenger apps like Skype, Facebook’s Messenger, Hangouts, Kakao Talk, Tango and Viber offer their users with the video calling option. But the feature was not available on the most popular instant messenger app, WhatsApp. When WhatsApp launched their voice call feature, the anticipation for the video call grew higher among the users, so to fulfill the user’s desire the app announced the release of their video calling option in the beta version of Android v2.16.80 and the users can even download the APK files from the APK Mirror. 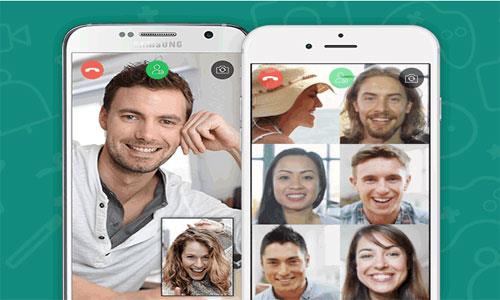 The user can end the call by pressing the top red button, the hanging button to end the call. If the user fails to end the call, they will still be connected to the line. So, the users have to make sure that they have pressed the call ending button at the end of the call. The users find some difficulty in using the because it fails to display some of the contacts during the chat and other issues, however it is an efficient app that allows all WhatsApp users to place video calls in the cross platform forum.

The instant messenger app announced about their launch of their new feature, the video calling feature that allows the users to visually chat with their friends and family. People can download the app from Google Play store or from APK Mirrors. The video calling feature is included in the call icon of the app, so the users those who wish to place a video call must click on the call icon which gives them two options, the audio call and the video call. On selecting the video call, the users receive a popup message that says the feature is still not available in their device, because the feature now available only for the testing team under the Beta testing program.

Receive calls: The users can use this option to select the contacts from which they wish to receive video calls from; this also avoids them from receiving anonymous calls from unknown numbers.

Video quality: This option allows users to choose the quality of the video. A high quality video consumes more data.

Automatic call answering: This option will automatically open the line for the voice and video chat with the consent of the user.

These are some of the options available in Skype that are also expected to be present in WhatsApp. People’s anticipation grew to the next level because of the acquisition of the messenger app by the social media network, Facebook. In 2014, the company paid twenty two billion dollars and acquired the messenger app to increase the user base around the globe.