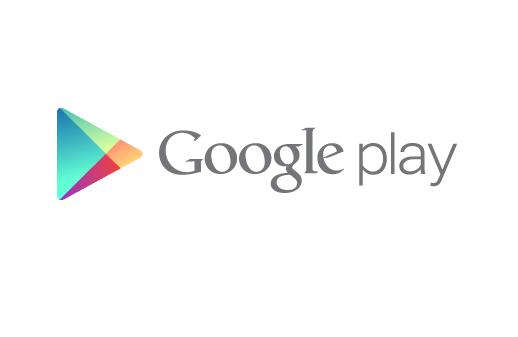 I had bought one unit of Meizu MX4 Pro to get my hands on this robust and elegant device. It was equipped with 2K display, 3GB RAM, Exynos Octacore CPU and the most sensational feature was its touch ID fingerprint scanner. Honestly Meizu is delivering affordable devices that are equipped with top-end specifications and lovable design.

But one thing that I didn’t like was Meizu’s way to serve the Android. Meizu has developed an in-house custom modification of Android and unlike others, it is trying to show that Flyme Os is totally different from stock Android that seems to be a gimmick. Xiaomi, Huawei and many other companies also have created their own Android skins but never tried to deprive of their customers to avail Google services like Google Play and GMail etc.

To be very clear, any Android phone will seem to be handicapped without Google Play and Gmail service. Speak your mind and ask yourself, “is there any better alternative to Google Play, from where downloading and installing apps is much more convenient?”

Alongside majority of users, my opinion says that not matter what modification an Android devices is equipped with, it must have Google services installed so that users can sync their Google account contacts, Gmail and Android apps.

So, in nutshell, despite Meizu doesn’t offer Google services, I am here for you to tell you the easy way to install Google services including Gmail, Google Play, Contacts, Search and whatever else Google offers, on Meizu Smartphones such as Meizu MX4, MX4 Pro, M1 Note etc.

I tried installing Google services using other ways such as transferring Google Play and Play Services .apk files from my other smartphone via ShareIt or SuperBeam. Apps were installed successfully, but didn’t work. I didn’t consider downloading these apks from any 3rd party website which offer APK downloads due to security reasons. I also extract Play Store and Play Services APKs direct from Google Play website, but all in vain.

Suddenly an Idea flashed across my mind. Meizu has added its own custom app store where lots of applications are available to install and unfortunately the language used in this app store is solely Chinese. Luckily, we can make searches in English in App Store search bar. I searched for Google Play and found that, Google Play was listed there. Happily, I installed it and executed it. But pouring water on my hopes, it was not run. I found and installed Play Services also from there, but it was still unfruitful.

grr. I had bitten off more than I could chew. But I was not going to quail before this creepy situation. Moving on, I went on trying searching with different keywords and after a few minutes my mind hit the spot and I searched with “Google Installer”. Meizu App store shown an app named “Google Installer”. I installed the app and on executing this app, it installed everything regarding Google such as Gmail, Google Play, Contacts etc. To my joy everything worked fine and I felt so much relaxed.

For you convenience, I have written down the method in a step by step tutorial 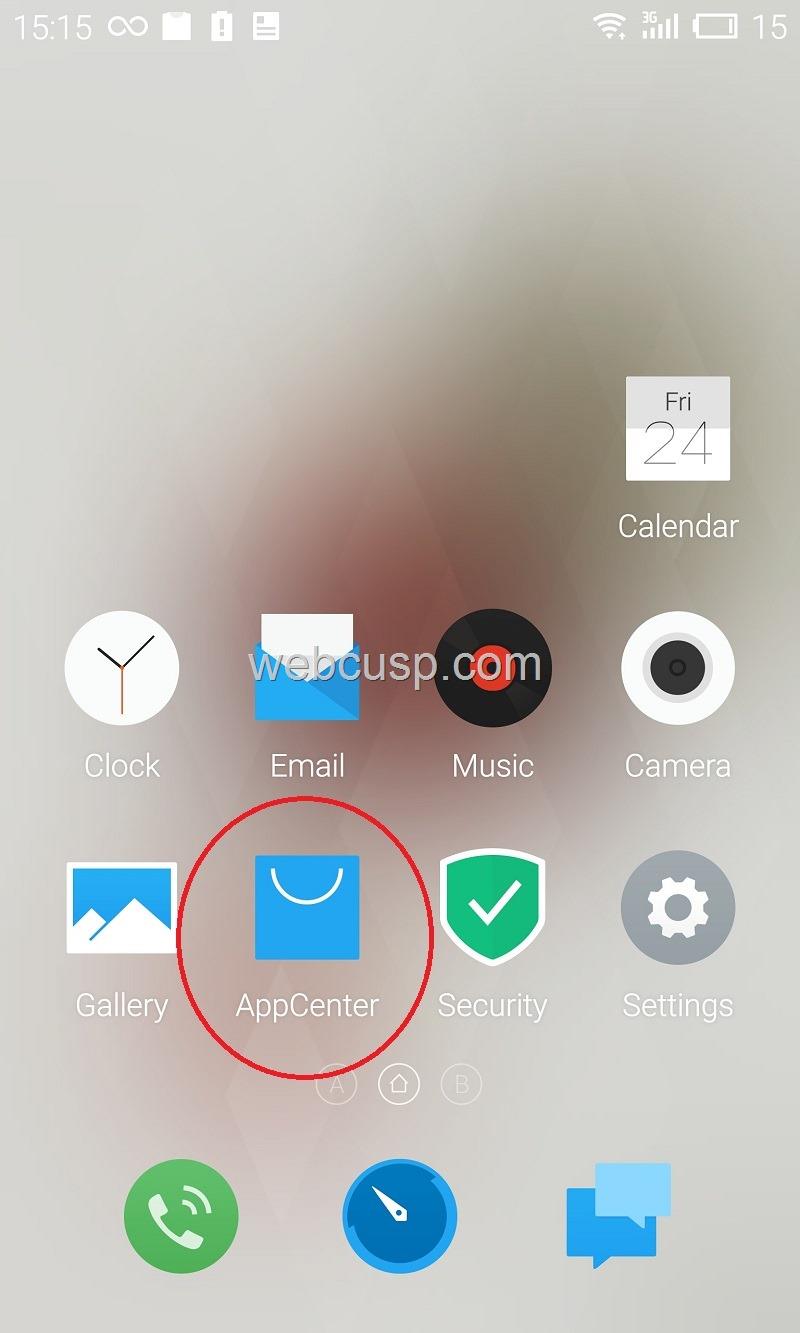 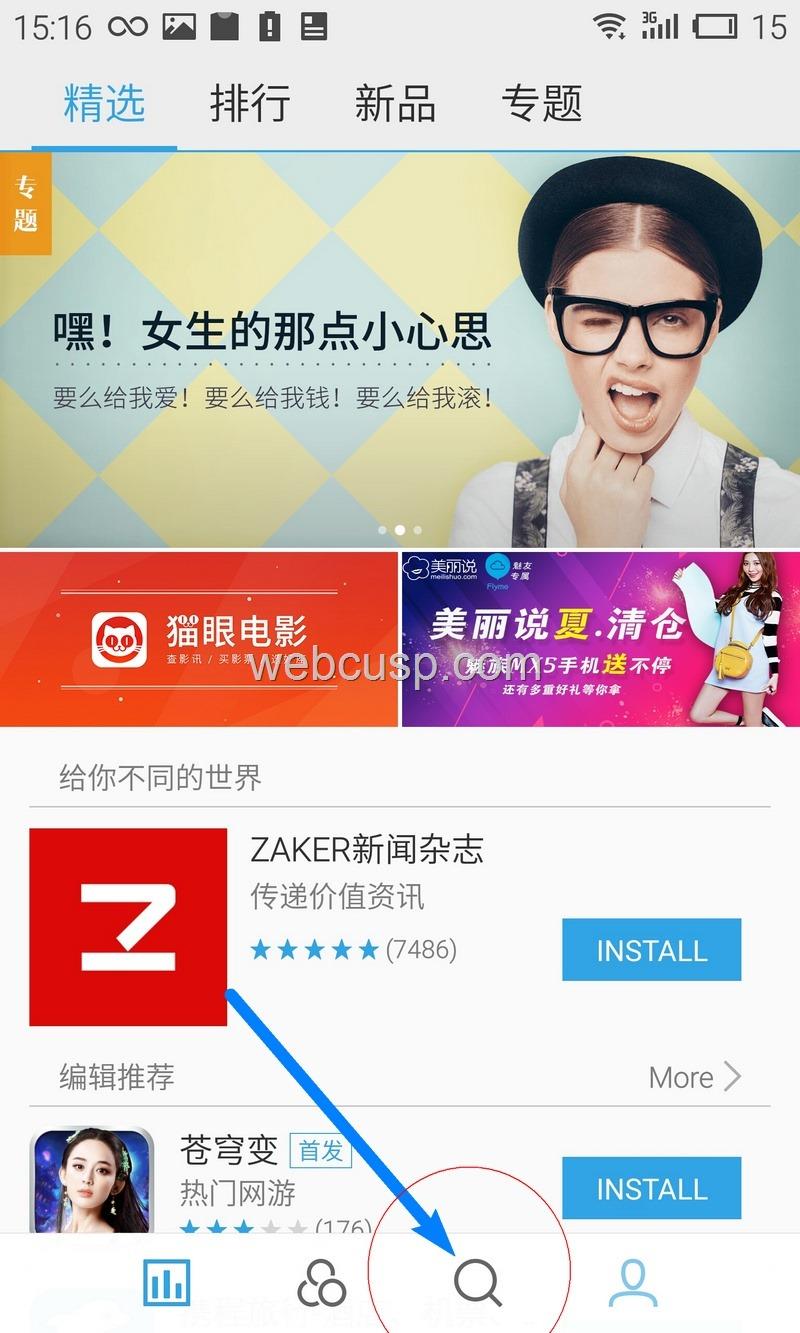 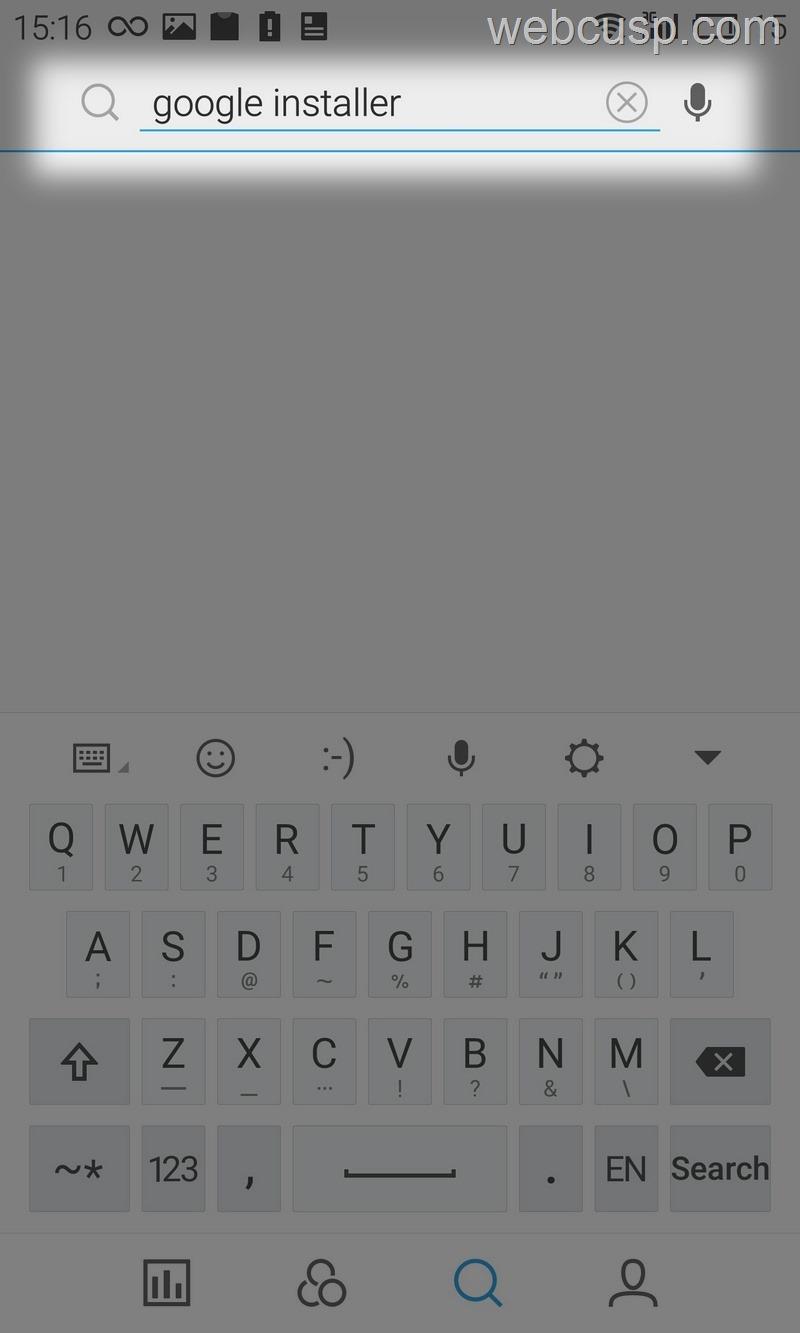 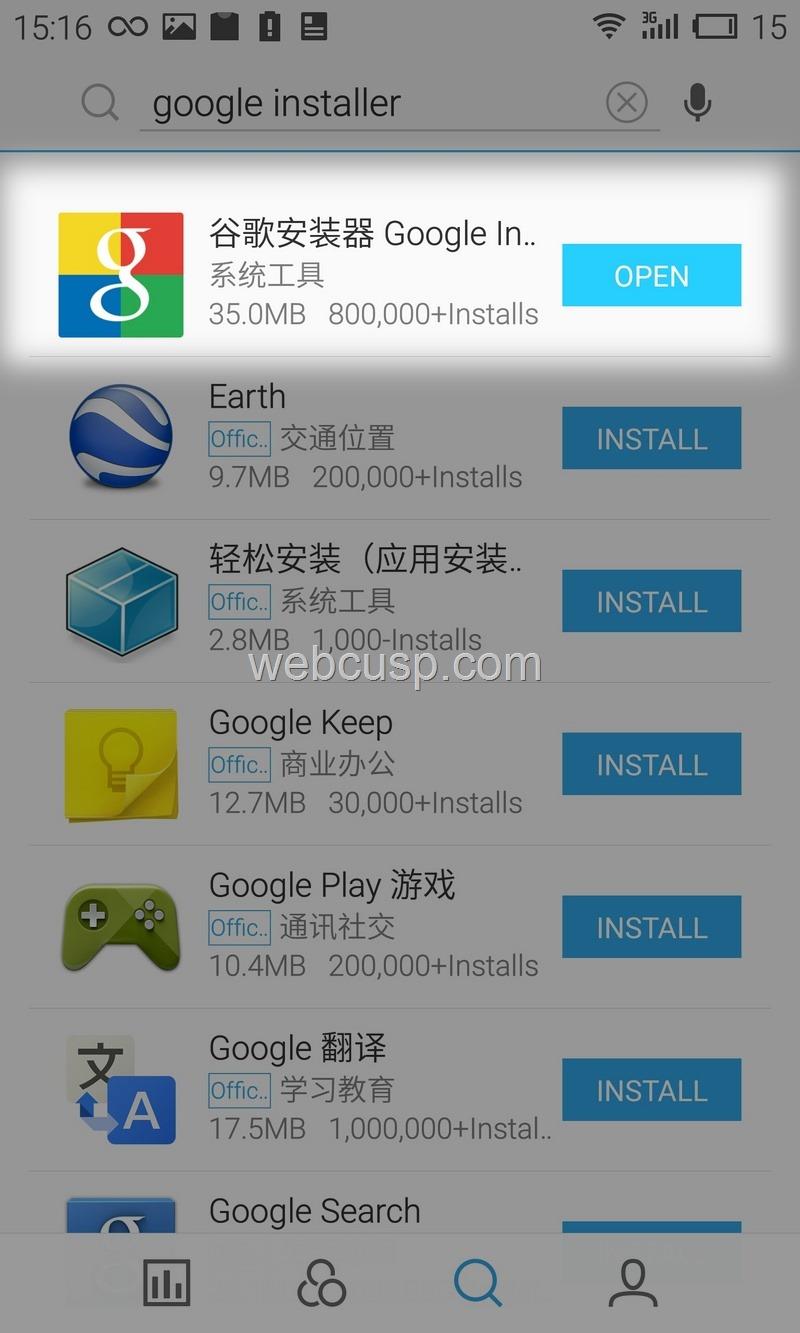