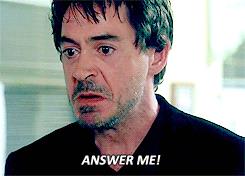 Here’s a simple way to get back your old WhatsApp status, with ease.

First of all, I’m very sorry to my readers for coming back to this platform after 227 days (that’s equal to 7 months, 15 days). I got entangled in various personal issues and was establishing the pillars to pursue my other hobbies. But did you visit my site in the meantime?

Nonetheless, let’s get back to our topic. Last month, on the last week of February, we all saw our beloved WhatsApp status for the last time. It was replaced by the WhatsApp live status which, although more powerful in terms of functionality, lacked the essence of the text type status. People grieved on social media and on anywhere they could let their tears fall. And some of those tears have surely reached the WhatsApp office.

WhatsApp has been developing and batch releasing an update which would bring back the old status into the new module.  But why wait when you can get it now? Here’s a trick or a way (or anything you would like to call it) to bring back the text status to your WhatsApp account. Thank me later! 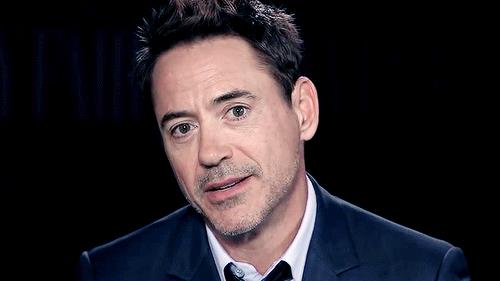 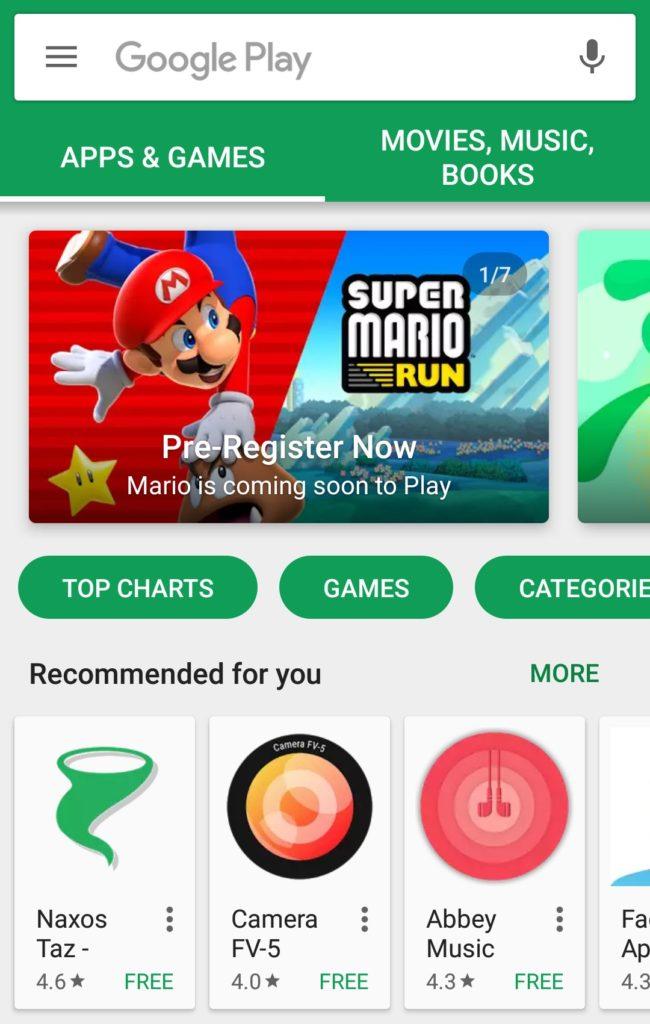 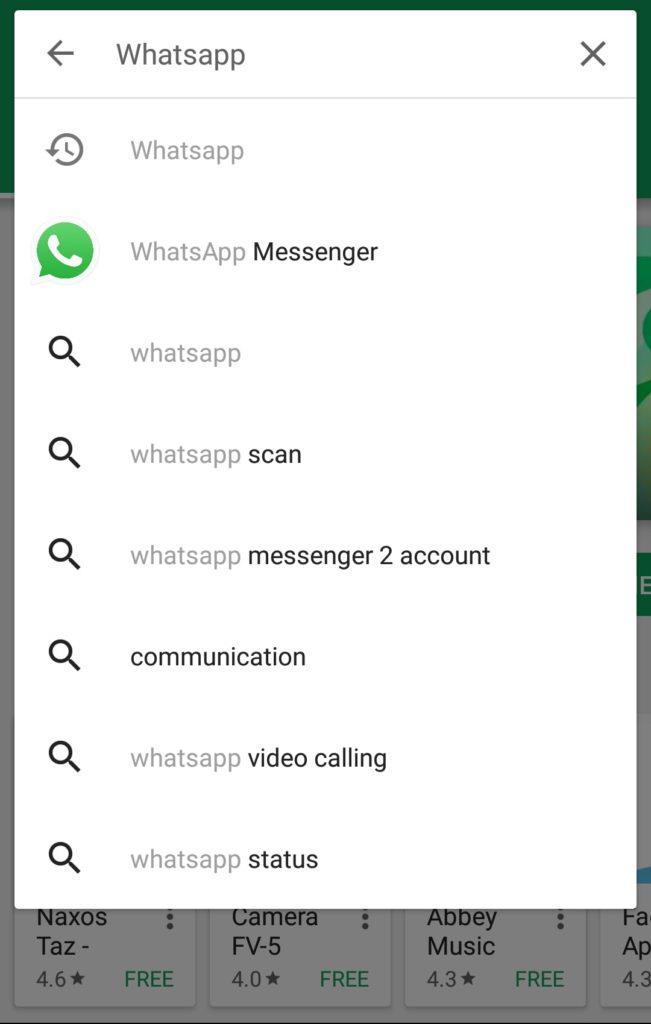 2. Scroll Down to the bottom to find “Become a beta tester” option. 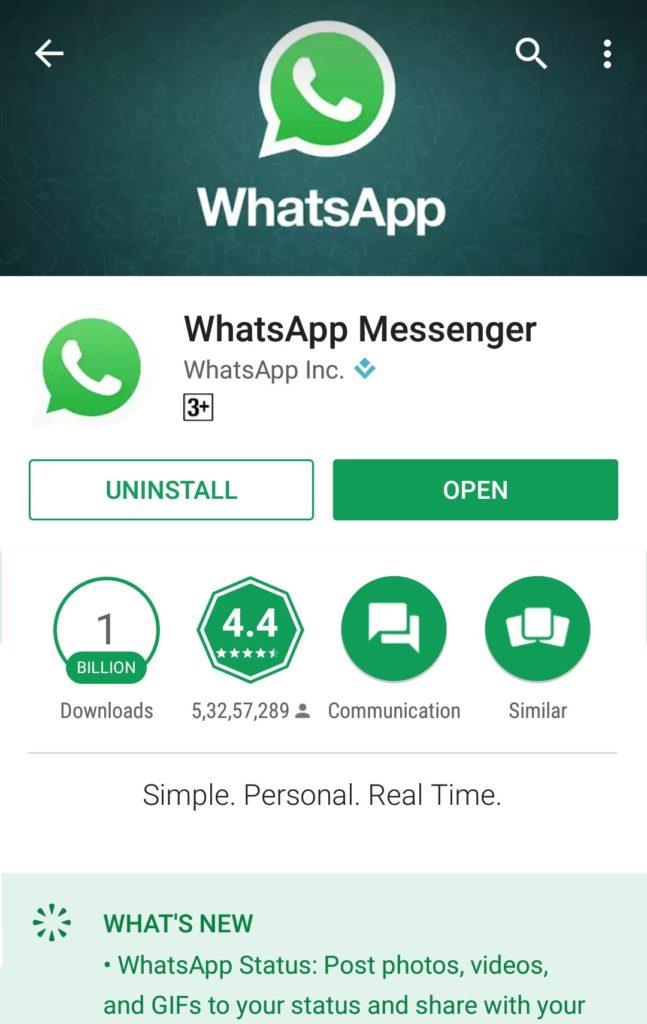 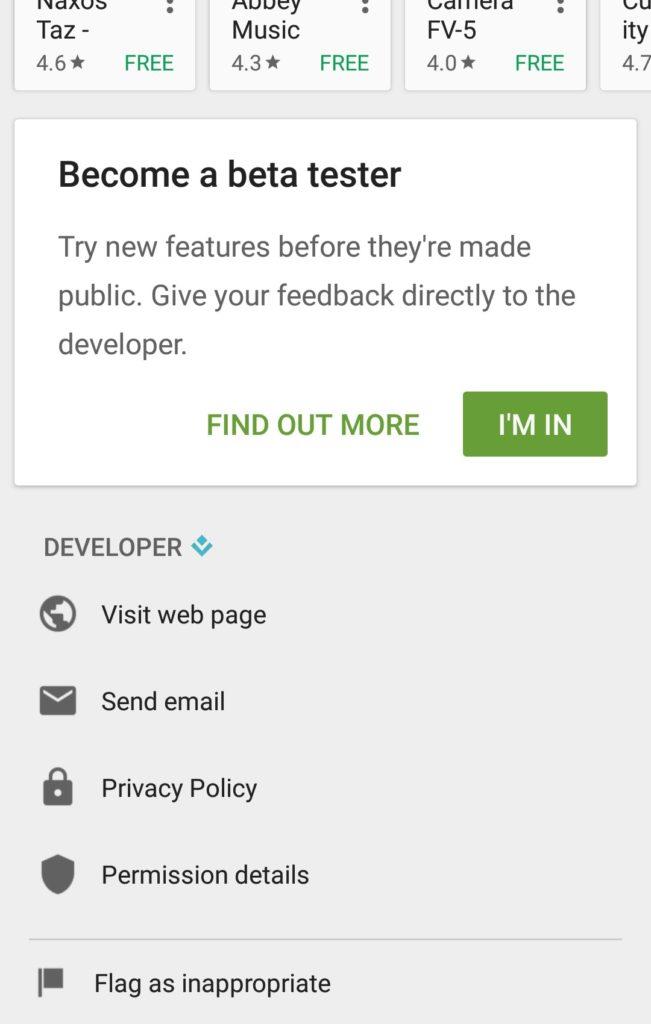 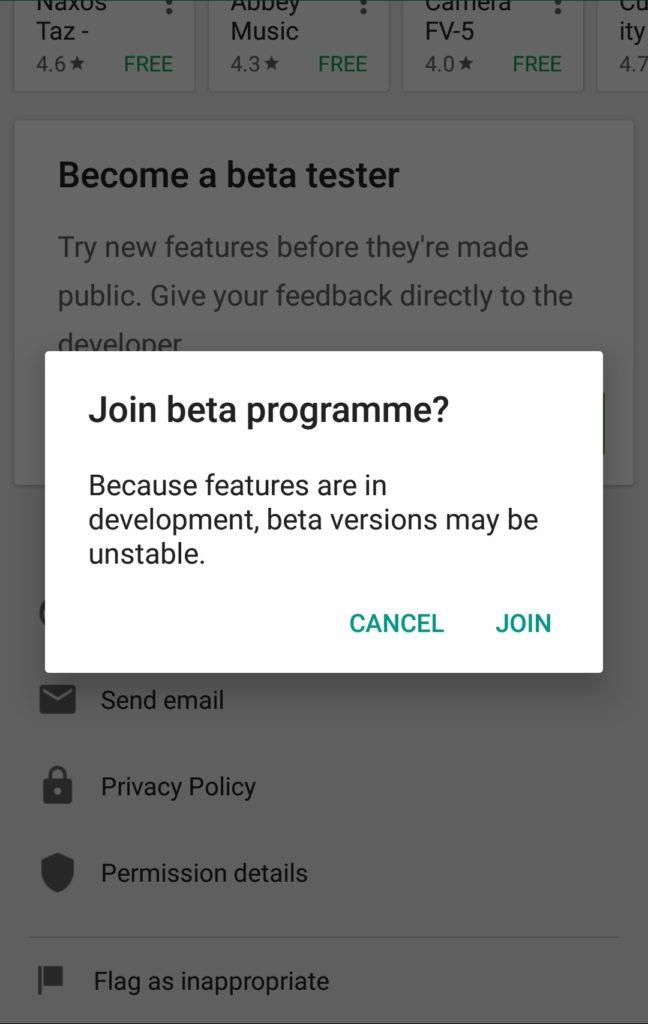 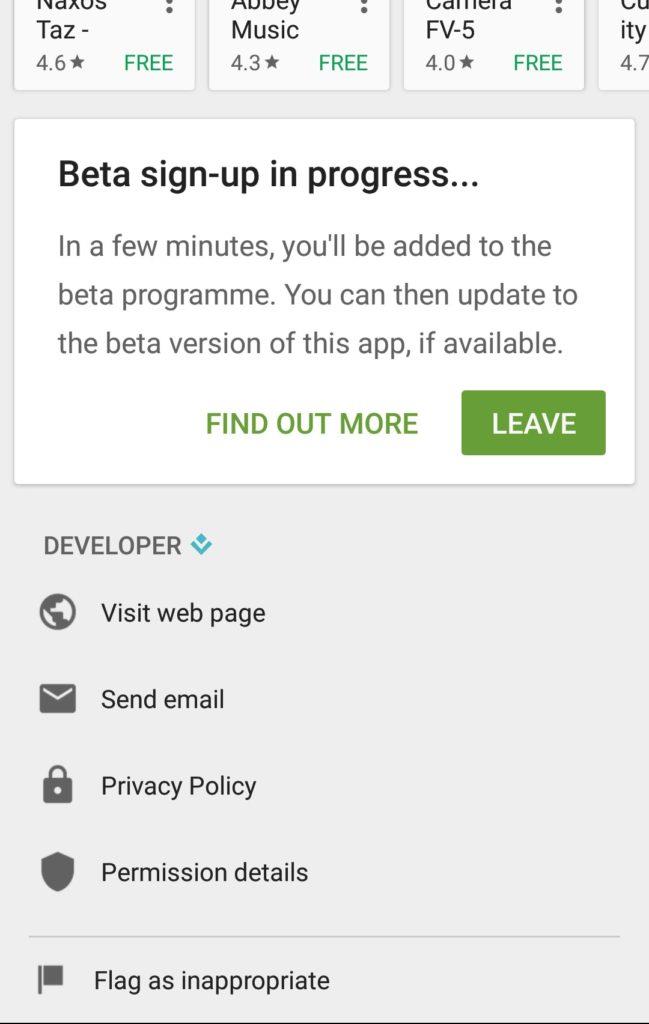 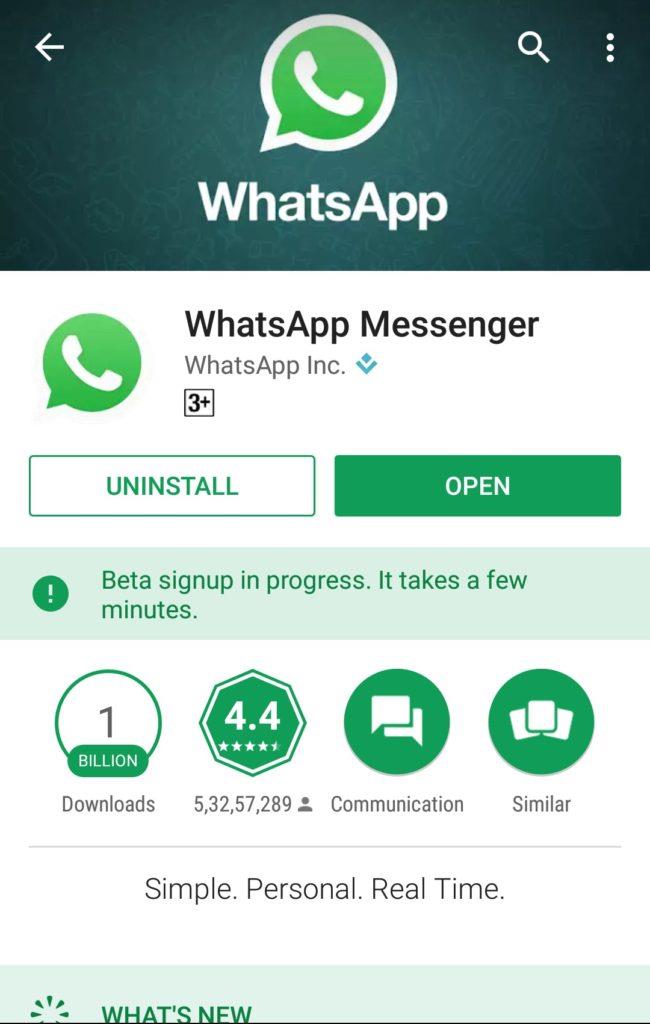 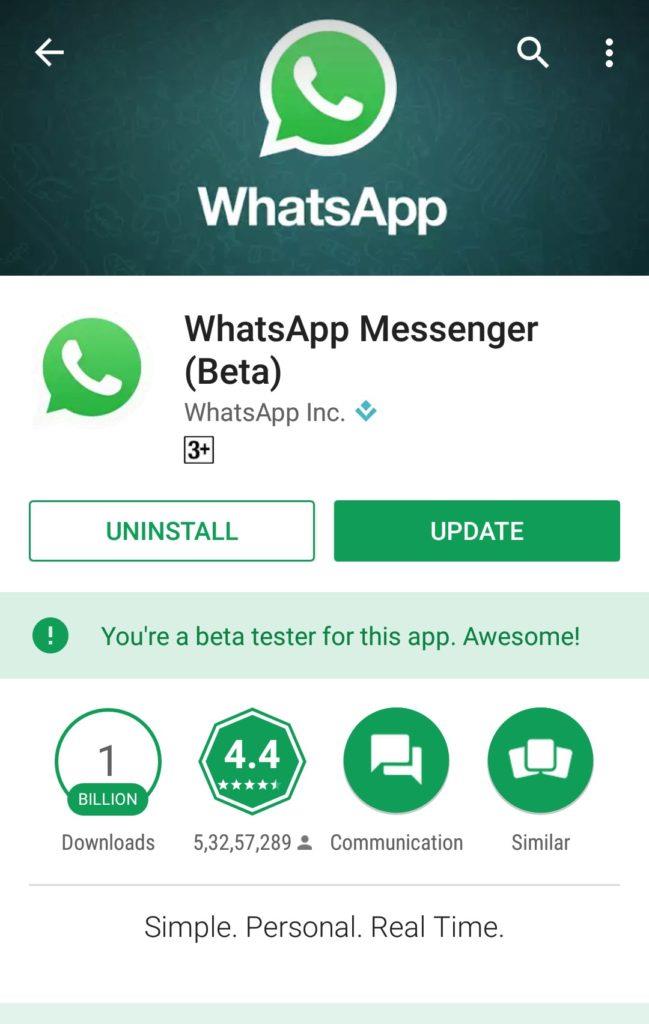 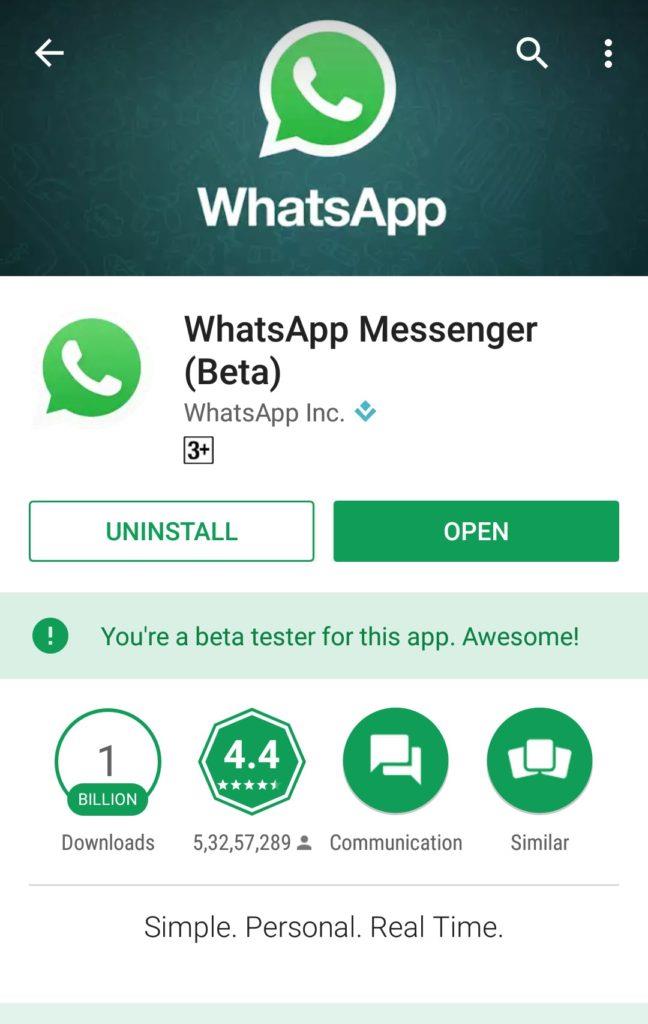 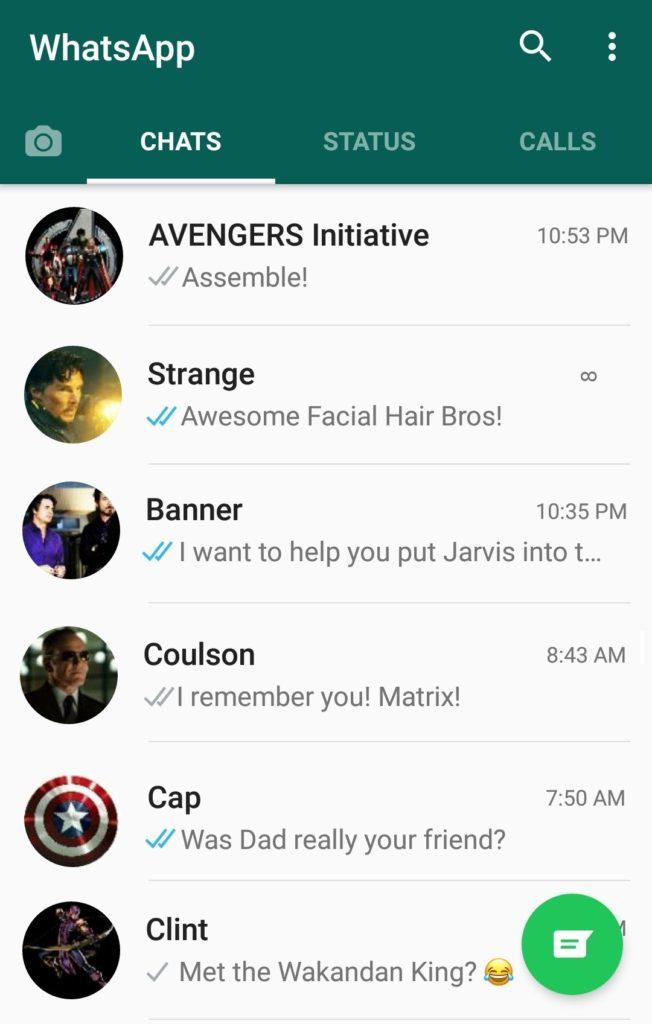 6. Enjoy the old text type status on your account. 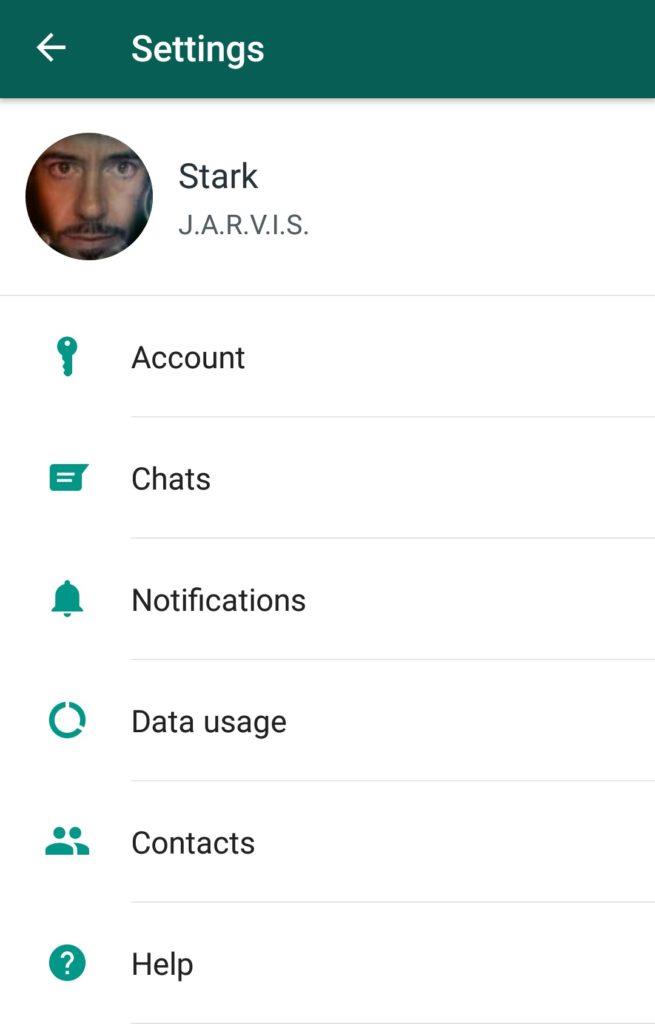 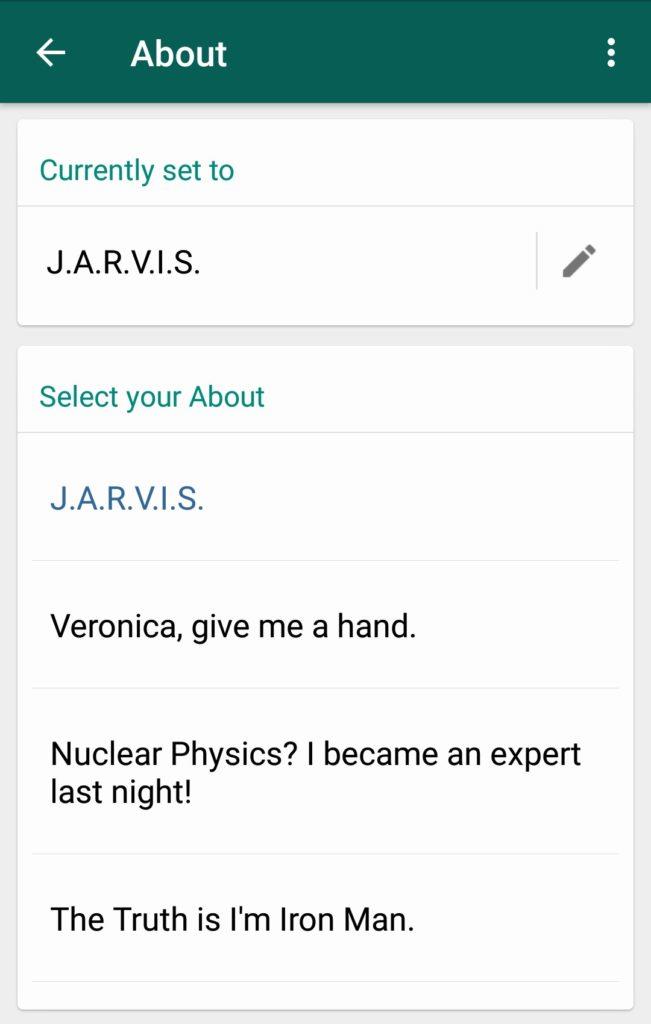 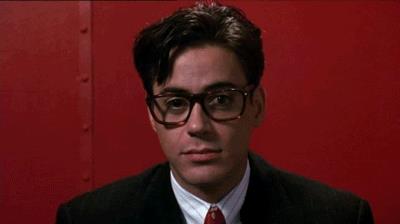 So, what was this all about?

By performing the above steps, you have joined the WhatsApp beta testing program. WhatsApp releases Beta updates for checking new features to be added in the normal update. Through beta testing, they make sure that the features are without bugs and are non-erroneous. Being a beta user, you, on the other hand, get the latest of WhatsApp add-ins even before normal users get it.

Getting back the old status feature isn’t the only update?

No, you will be glad to know that by downloading the beta version of the app, you have also unlocked a whole set of new features that include:

That’s a great update because it was very annoying to move the finger everytime for attaching something. With this, attachment becomes easier and convenient. 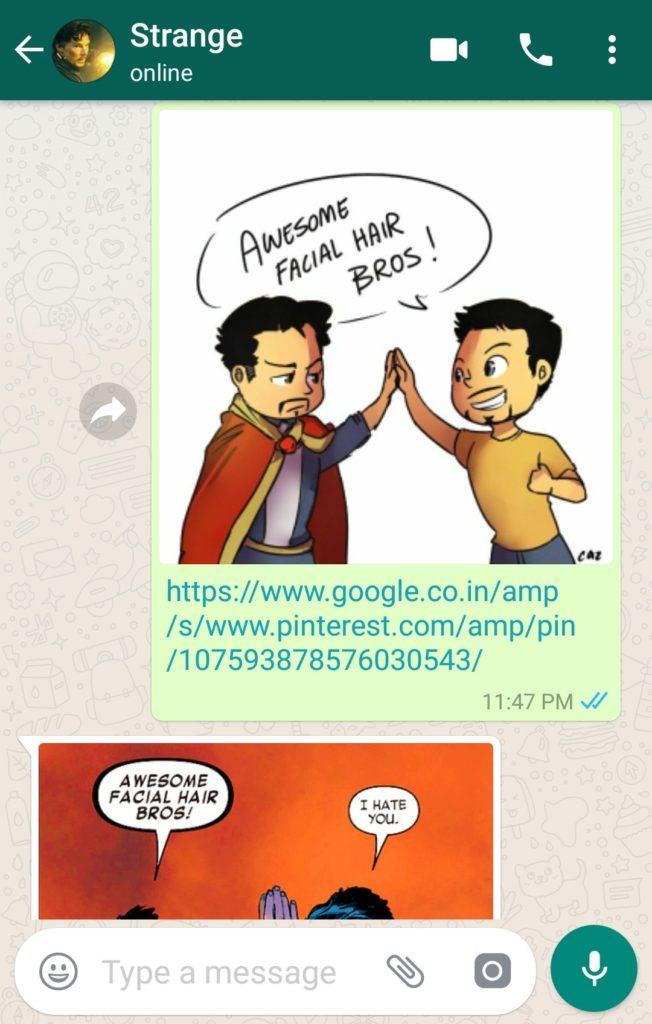 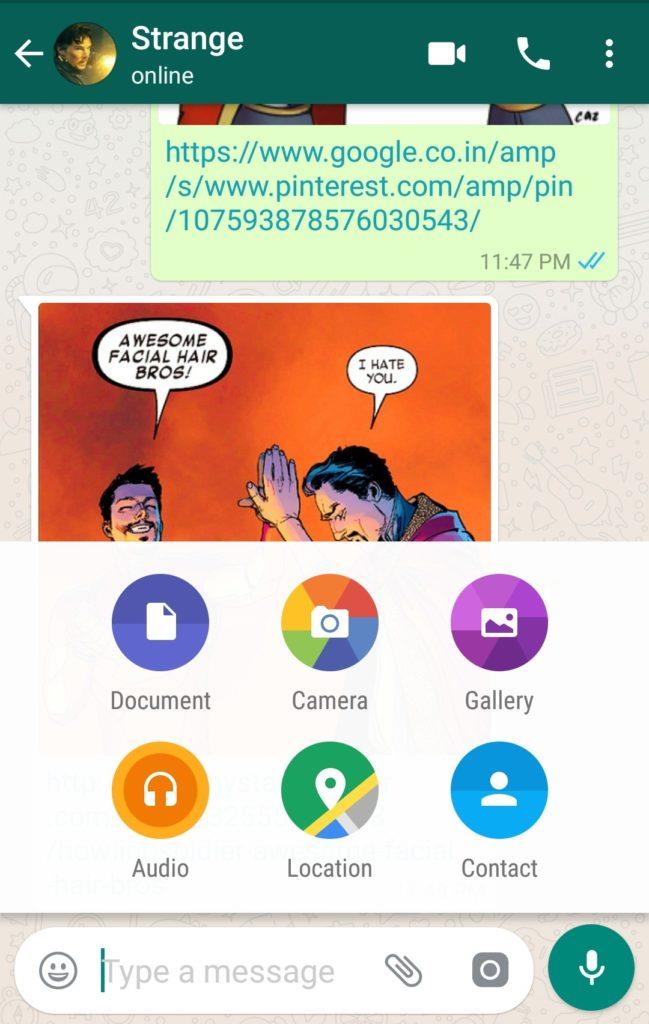 What was more disturbing than the attachment option was the wrong-touch-call that happened often while texting someone. Now, there are separate buttons for voice and video calling and even if you press them mistakenly, WhatsApp will ask for a confirmation before making the respective call. 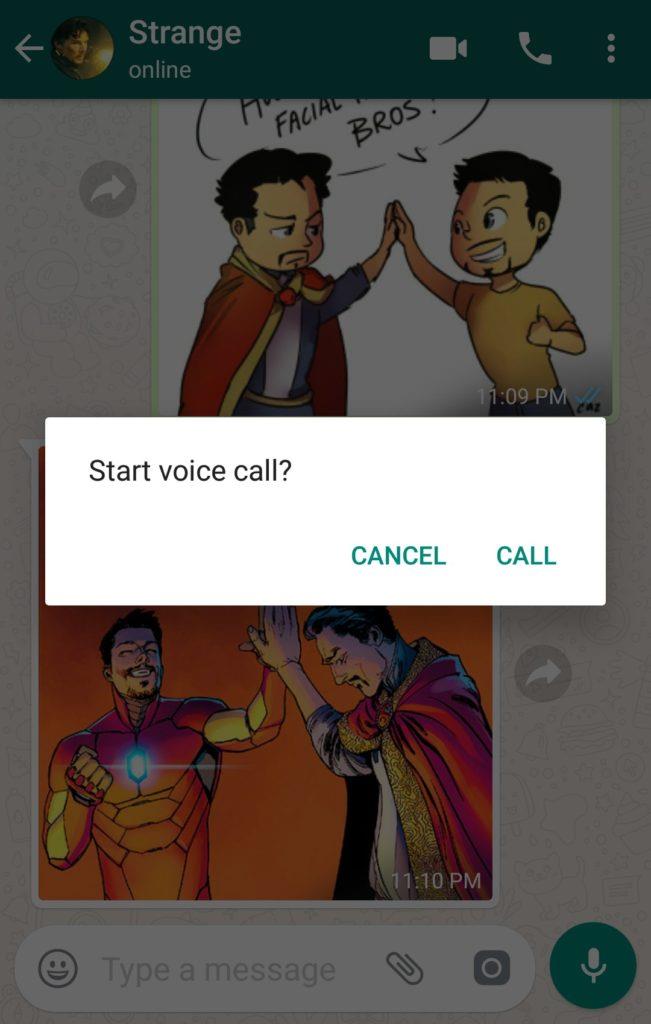 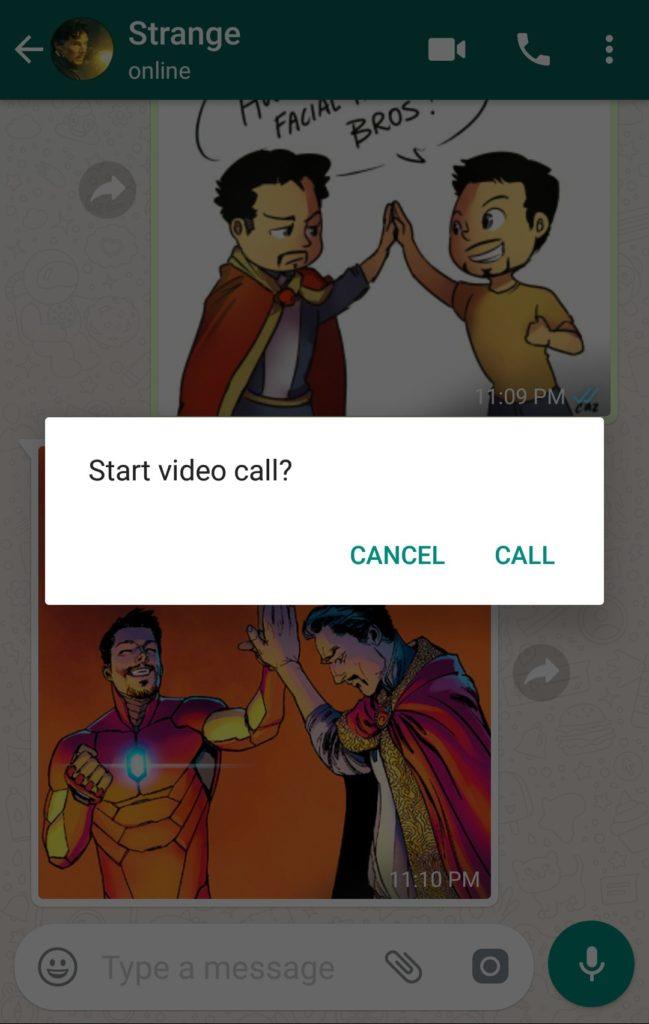 Truly speaking, this is the best of all new features added on WhatsApp. Sending GIFs was never this easy and fun! How about a GIF battle with your friend? 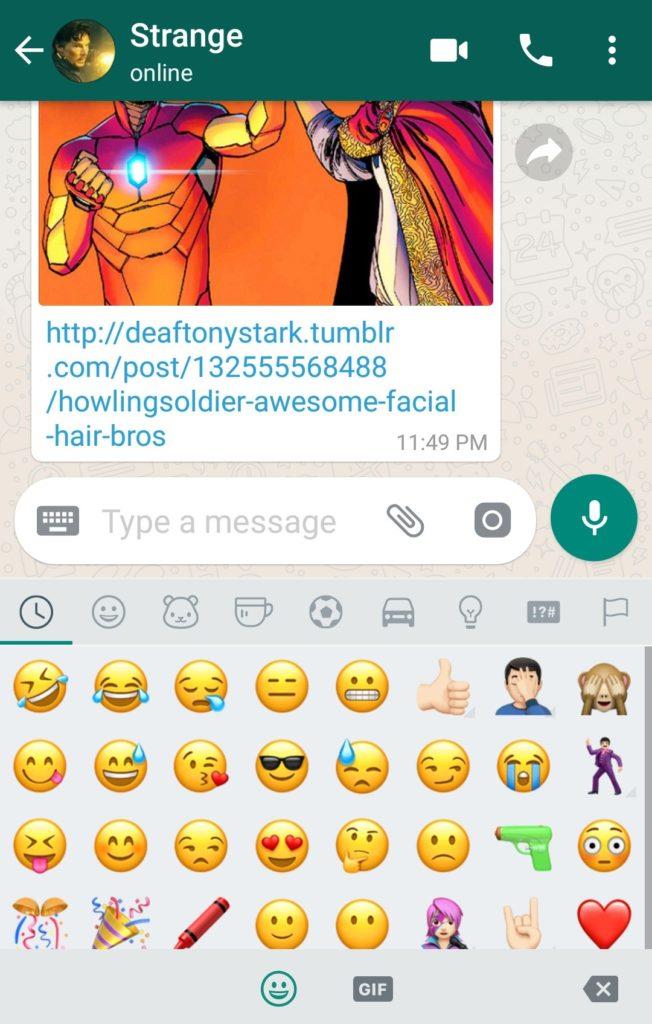 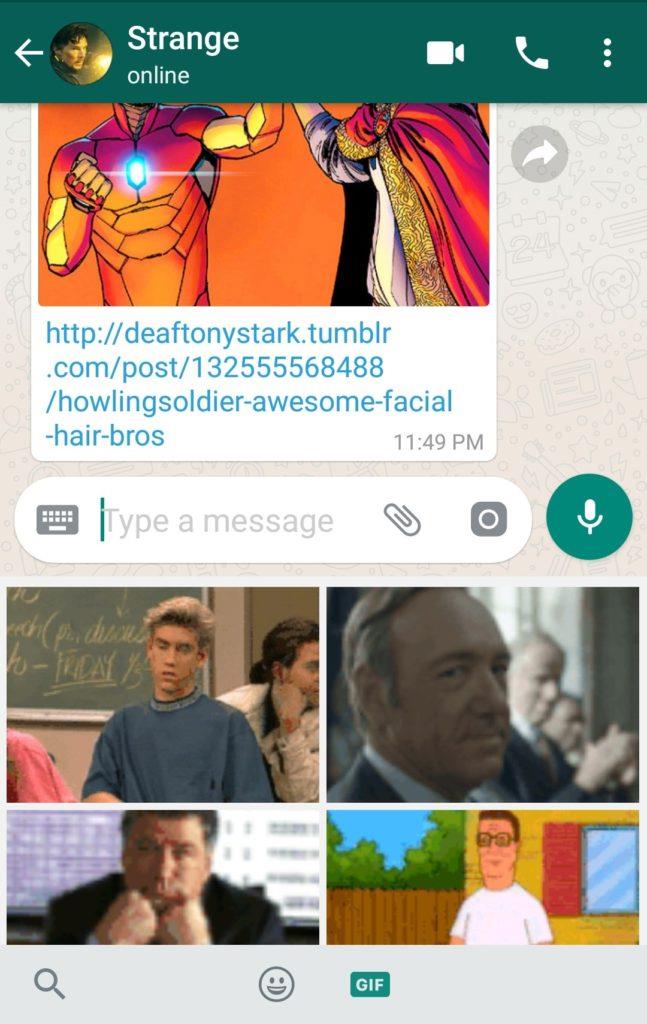 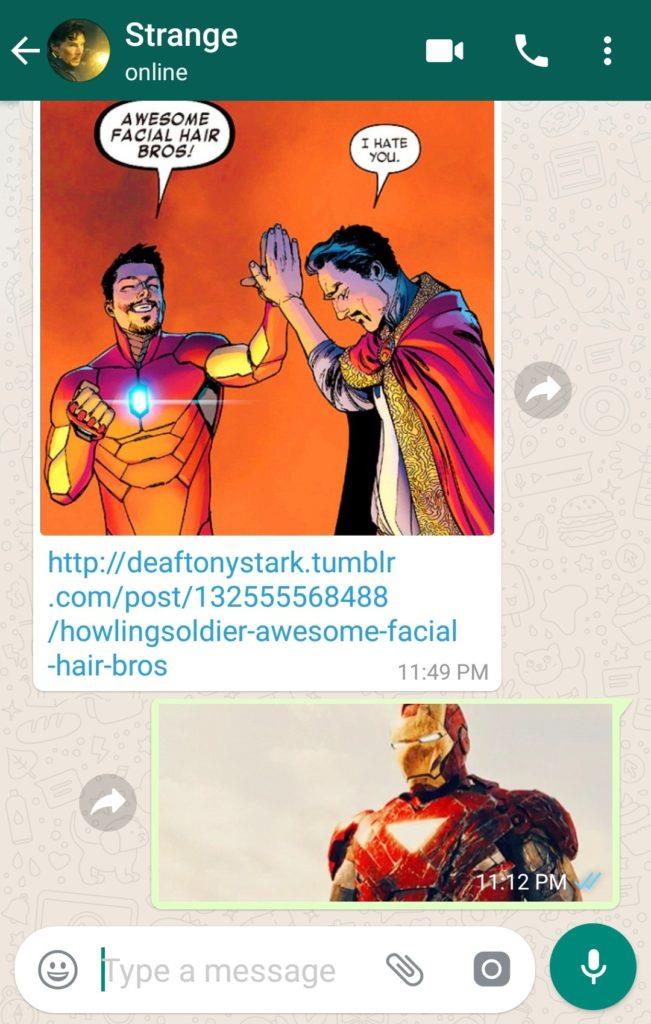 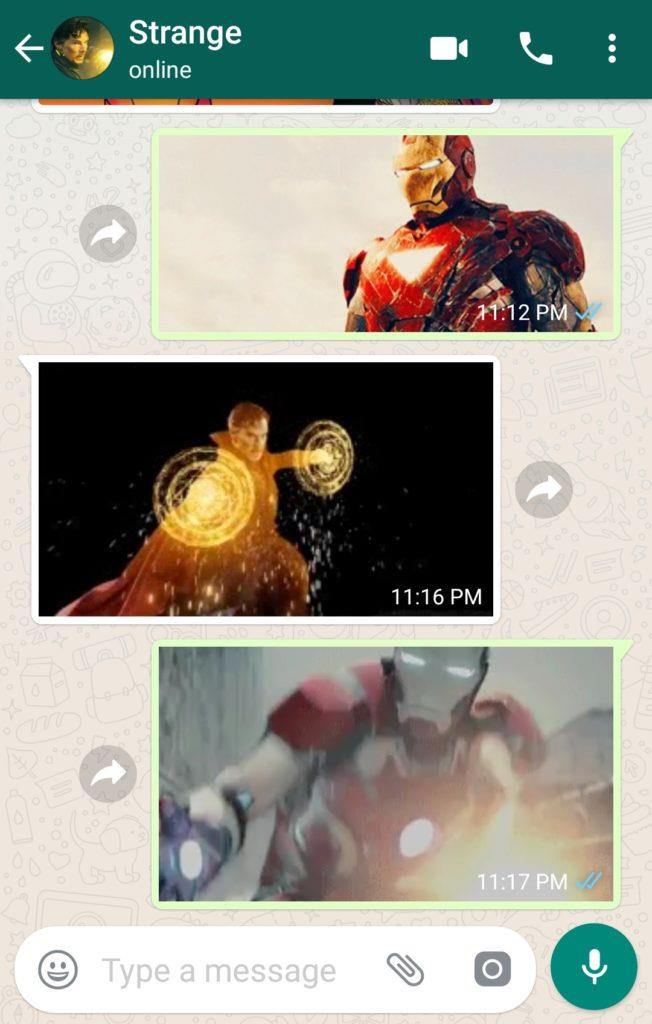 A Beta user can see everything

Okay, by everything, I don’t literally mean ‘everything’ but only if you are a beta user (or if you have received the batch update normally from WhatsApp), you can see everyone’s text status updates (“About”, as they are called now). 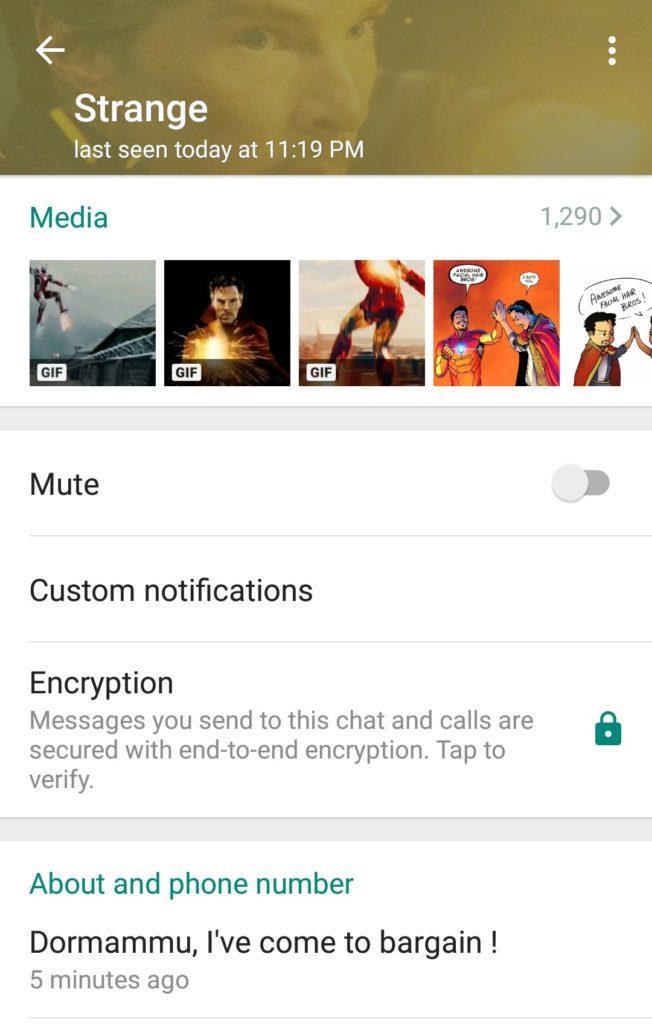 The “new message” symbol has been removed from the taskbar and re-shifted to the bottom right corner. Too much of convenience, WhatsApp!