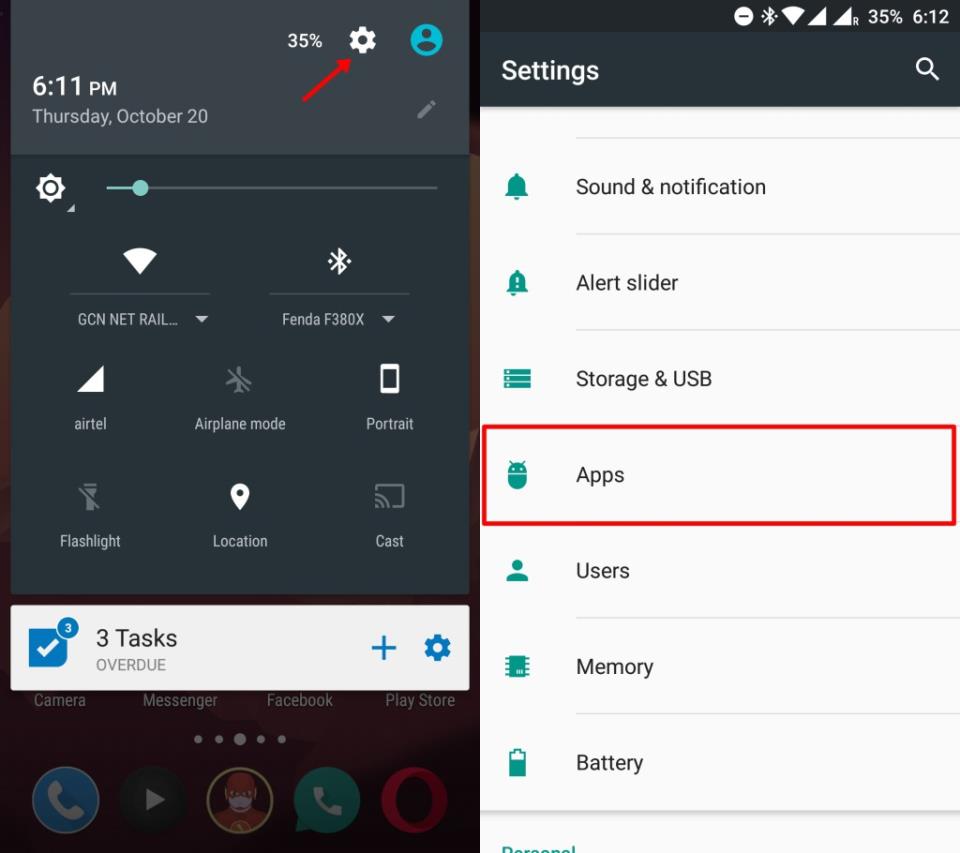 So you just came across a pop up showing “Screen Overlay Detected“, and you’re wondering what to do and how to rectify it, aren’t you? You’ve come to the right page, we’ve got a complete fix on how to rectify this error and you can enjoy the app you’re trying to start. I’ll explain how to turn off screen overlay detected

in your Android phone in very simple steps, read on!

Starting with Android Marshmallow, a small error started to pop up, “Screen Overlay Detected“, which will not allow some apps to open/run. That makes it a real pain in the a$$.

Now when installing new apps, sometimes Android will show the pop up “Screen Overlay Detected“. That’s because some apps which “Draw over other apps” permission enabled is running on background or foreground.

These apps may (or can) do unwanted things when the overlay is running and asking for permissions. Android is not going to allow this, so the Screen Overlay Detected error pop up will be shown.

Screen Overlay Detected : How to solve the error?

Bonus Tip : Uninstall Clean Master, DU Speed Booster, Go Speed & other cleaners and speed boosters from your phone. Not only they can be causing screen overlay detected pop up every damn time, they’ll be actually the apps that are causing more battery drain and ram usage. Even the common file manager app, ES File Explorer is causing this it seems (most probably because it has RAM cleaner built in now), better switch to Solid Explorer! And by the way, the data they show cleaned are mostly fake and RAM cleaning is not required for Android (I’ll talk about this in a different post:) ).

This is one more method you can try on your phone if the above two didn’t work. This method uses the “Safe Mode” feature in Android. Follow the below given steps:

Done! This must definitely work on most devices. Do let me know if the above steps works on your phone!