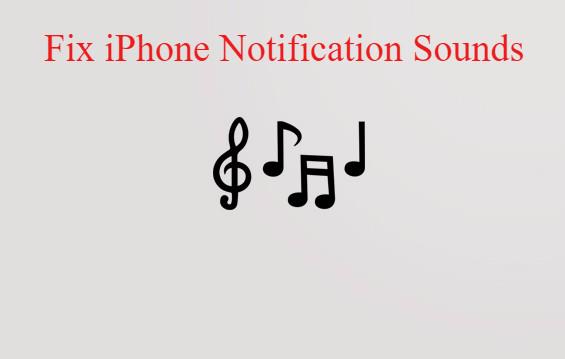 A weird notifications’ sound problem is arising on some users’ iPhone who have updated their devices to the latest iOS 10. This specific problem is being highlighted in different iPhone and tech forums.

One user told in a forum thread that he was getting the same built-in Tri-Tone sound for different apps like WhatsApp, Facebook Messenger, Messages, and even for calls. 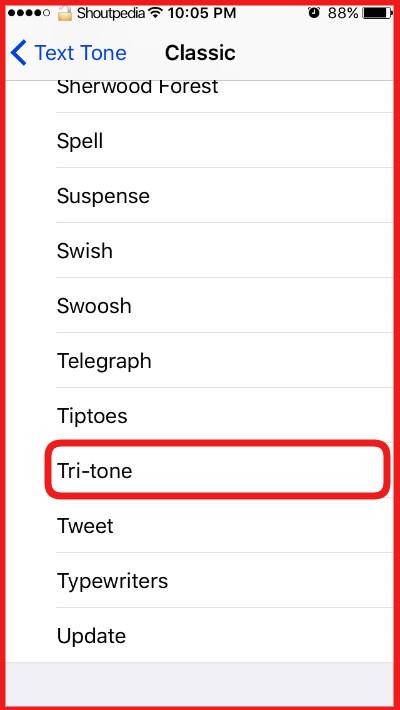 He has set Glass tone to WhatsApp notifications but whenever he gets a new message, the Tri-Tone rings. 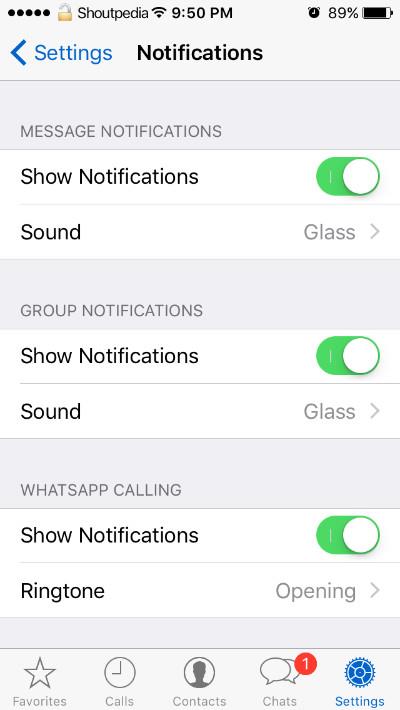 Another user told us that he was getting the Tri-Tone text tone in the new ESPN app instead of that set by ESPN theme.

The solution to this problem is very simple. You don’t need to delete and reinstall the apps, reset the iPhone/iPad settings, or restore a fresh iOS version on iPhone.

All you have to do is to restart your iPhone after the iOS 10 update is finished. If it doesn’t help, restart your device again. Even if, after the second restart, the problem is still there, give the device a force-reboot.

Here is how you perform a forced reboot on iPhone and iPad.

If you get an iPhone 7 or iPhone 7 Plus and you face the same problem on this device, you’ll have to follow these steps for forced-reboot as Apple has replaced the physical home button with the new touch sensitive button in these models.

Is the problem still there, Re-install the app which you are getting this issue in.