Without an emoji keyboard, your Android device isn’t complete.

The craze for these tiny pictographic icons have changed the way we express ourselves, and have become a must-have feature on our smartphone and tablet keyboards.

Whether it’s through pre-installed add-ons or third-party apps, Android users have a number of ways to access these colorful characters on their gadgets.

Here’s a step-by-step guide on how to activate emoji on your Android devices. 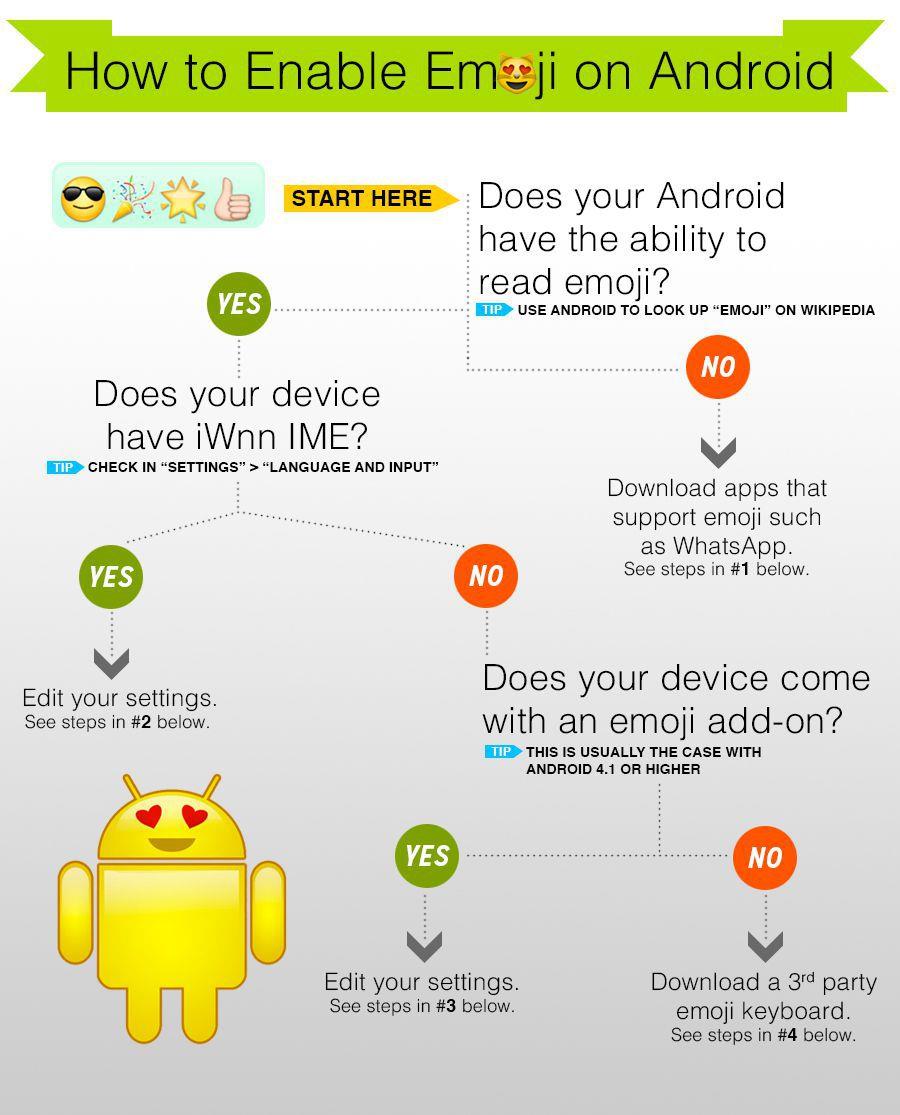 1. Does your device have the ability to read emoji? 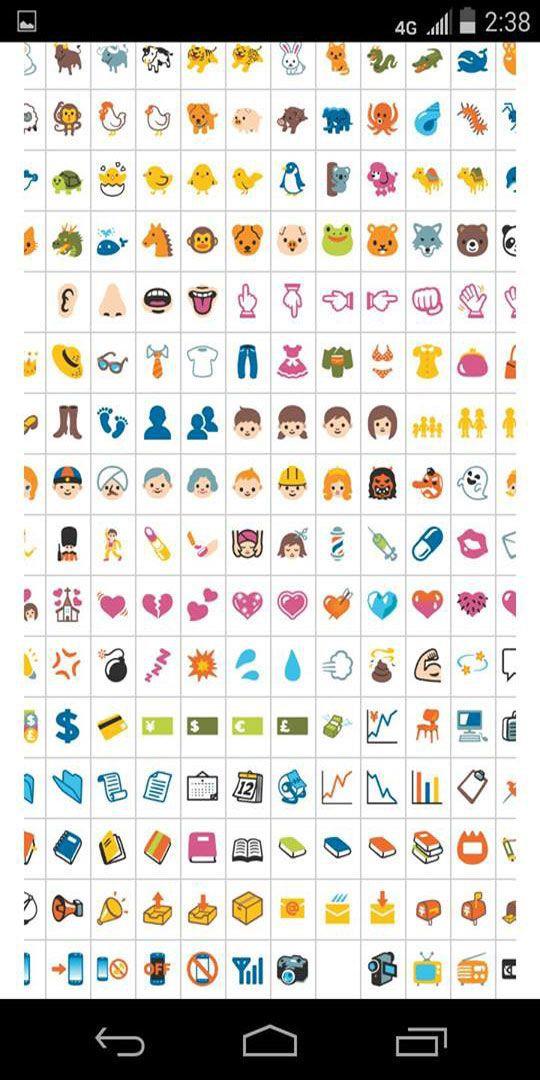 First, determine if your phone can read and write emoji. The simplest way to figure this out is to open the Internet browser on your device and visit a webpage with emoji on it.

If your device cannot display emoji characters, don’t worry. You have the option to download apps that support emoji, such as WhatsApp.

2. Does your device have iWnn IME? 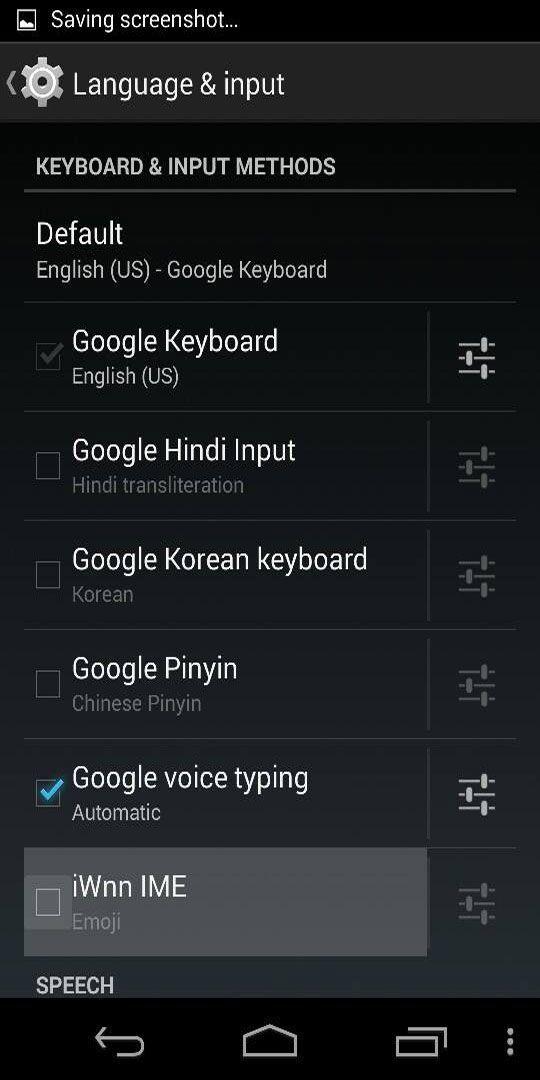 On most devices running Android 4.2 and higher, like Google’s Nexus line, you can unlock a built-in graphic keyboard called iWnn IME.

Now, when you use the Android keyboard, you can press the spacebar and select “Emoji input method.”

3. Does your device come with an emoji add-on waiting to be installed?

On Android 4.1 and higher, an emoji add-on may already come with your device. With this add-on, you can use emoji in all text fields of your phone — even those in social media apps.

Keep in mind that emoji will only appear when you type in keywords in a default Android keyboard, or by installing Google Keyboard.

When you type with the Android or Google keyboard in any app, you can use keywords that will transform into emoji. For example, when you type words like “smile,” an emoji of a smiley face will appear.

Another option is to add your own emoji keywords, since the default Android and Google keyboards have a personal dictionary option with shortcuts.

Here’s how to create a shortcut for an emoji in your personal dictionary:

4. Don’t have an add-on or iWnn IME? Download a third-party emoji keyboard.

If you don’t have an emoji add-on or iWnn IME, you have the option to download a text messaging app that supports emoji.

To find a third-party app that has an emoji keyboard, visit Google Play and search for it. There are plenty of keyboard apps out there, such as SwiftKey, Swype, Fleksy and Minuum.