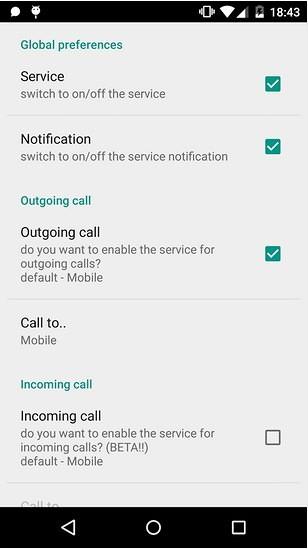 WhatsApp calling is a potential game-changer, but ever since it was released a few months ago, the feature’s reception has been lukewarm. The service got some bad rep due to its patchy performance at its release. The voice quality has improved since then, but some people still haven’t taken to making or receiving calls on their WhatsApp account. Of course, you can’t just cut the call without appearing rude, and there is also the matter of people accidentally dialing WhatsApp calls. If, for any reason, you want to disable WhatsApp calls and think that the feature was a bad idea all along, there is now an app that lets you do just that. As you would expect, the app is for Android, as iOS is usually pretty strict with modding apps. The new release is named ‘ Disable WhatsApp Calls’ and integrates with the official WhatsApp install seamlessly. 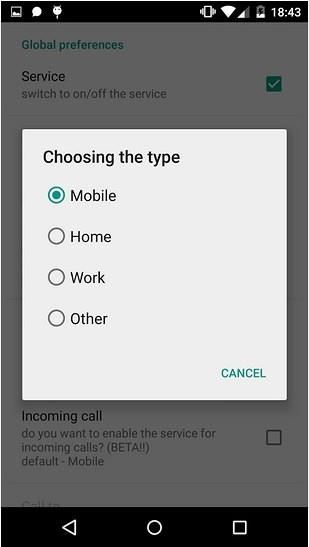 Another feature of the app is its ability to turn incoming WhatsApp calls to ordinary voice calls. Of course, this will cause the other party to be charged normal calling rates, and might not turn out to be a very good idea in many scenarios.

Update: The app is no longer available on the Google Play Store.