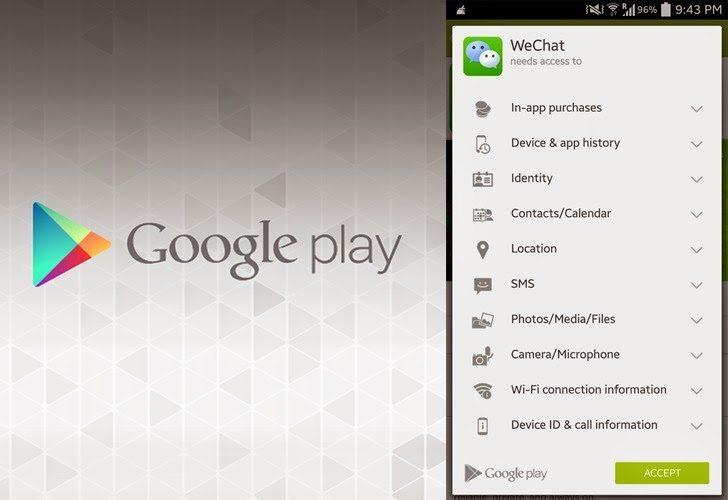 Google Play Store allows you to install any app there is of which many are free of cost, and others are paid. But before you can Install the app, the app asks you for a permission to use certain data of your phone like Storage, location, photos, media, files and so on. So now the question really is, how to change app permissions using Android Marshmallow?

But there are times when the user is reluctant or even scared to allow the app to have access to certain data which would not be even used by the app. For example a game like Clash of Clans asks the permission to access your Contacts, an app like Clash of Clans does not necessarily need your contacts to work, so now you can change app permission using Android Marshmallow so that the app does not access your contacts. This is a great feature of Android Marshmallow and it is quite useful.

So, this article will show you the steps how you can change app permissions using Android Marshmallow.

Step 1 : Tap the application drawer on home screen, all your apps will be present there like below.

Step 2 : Press and hold the app whose permission you want to change.

Step 3 : Drag and drop the selected app to the ‘App Info’ (top of the screen).

Step 5 : Deny the permission by sliding the bar in front of the data you do not want the app to use.