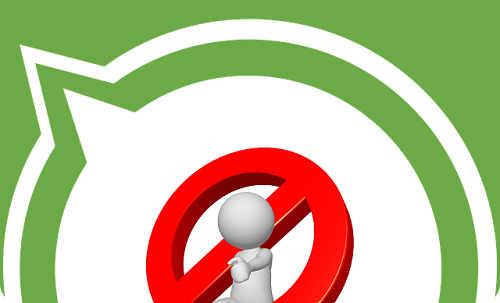 WhatsApp needs no introduction and 900 million people are using this awesome app though after the acquisition of WhatsApp by Facebook there is no major change in its service’s quality. It has become a great communication app and now WhatsApp is an awesome way to save money by sending free messages, videos, pictures and more. But a weird thing in WhatsApp is that it doesn’t provide proper privacy to its users, if someone knows your phone number and add it in his WhatsApp messenger, he can see your profile picture, WhatsApp status and more. That anonymous guy can send you messages too and you’d not be able to check his identity.

Sometimes we don’t want to keep some people in our contact list because they are annoying. I remember that I added my cousin’s best friend in my WhatsApp friends list because I met him in a college party and then he started sending me weird messages that were unbearable. Sometimes we’re helpless and have to do some things because of our relationships and family barriers, but blocking these kinds of annoying people is the best option. Yesterday, I blocked another guy from my WhatsApp and now he isn’t able to see my profile picture, my status and anything else about me. Many times it has happened with girls that some irritating guys keep teasing them like one WhatsApp stalker used strange ways to harass the ex-lover.

So, I’m going to share the exact step by step method to block someone on WhatsApp, I’ve iPhone 5 running iOS 9, but this method will also work perfectly on iPhone 6, 6s, 6 plus, 5s running iOS 8, iOS 7 and of course newly launched iOS 9. Because all 3 versions of iOS have similar UI and interface. Without any ado let’s start the guide.

1: Open you WhatsApp messenger on iPhone and you’ll see some tabs in the lower portion of your app’s screen. Find the contacts tab and tap on it. 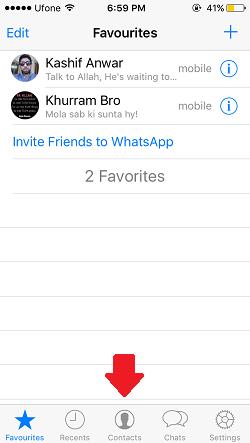 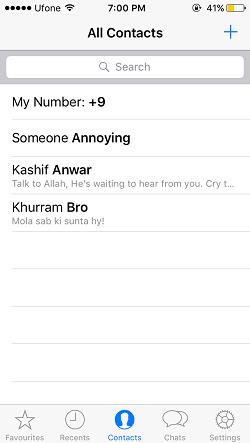 3: Scroll to the bottom and here you’ll find the option to “Block this contact” tap on it, WhatsApp will show you a confirmation dialogue box, tap on the block and you’re done. 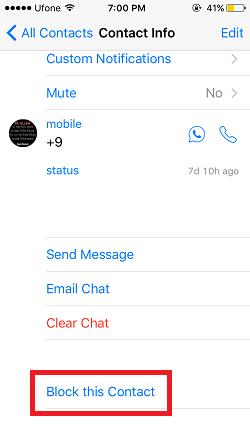 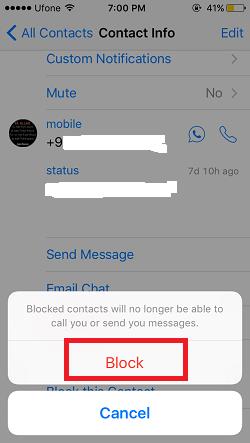 If that annoying guy isn’t in your block list then simply open his chat and there will be a direct option(on your chat screen) to block that person, tap on it and done.

If you want to unlock those blocked contacts, then follow the below instructions.

1: Go to your WhatsApp Settings, on the bottom right of WhatsApp interface you can see the settings tab. tap on it. 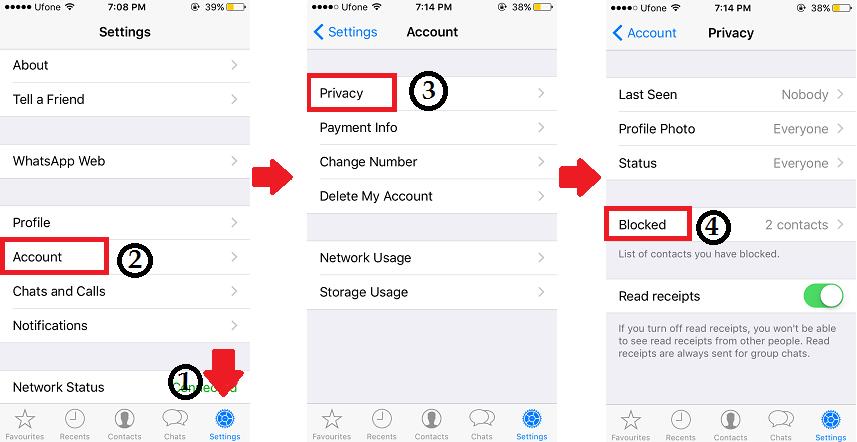 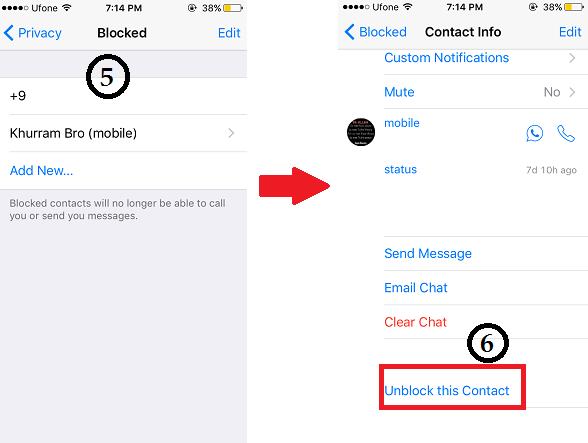 Important: You’d not be able to receive messages, media files and calls from blocked WhatsApp numbers, so make sure you’ve not blocked any important contacts by mistake.