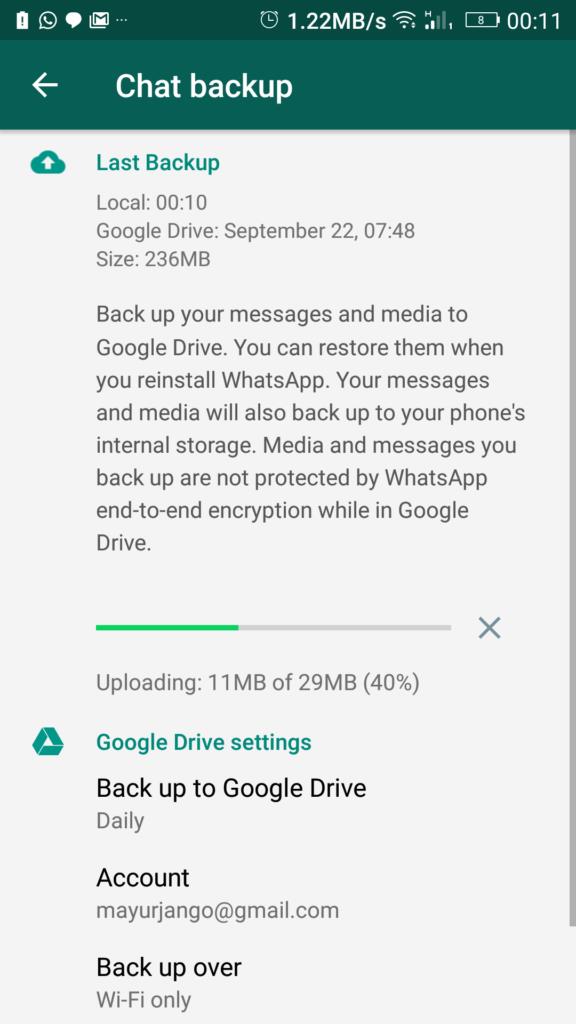 WhatsApp that currently supports 60 languages is certainly the biggest instant messaging platform that is expanding rapidly across the globe. Recently, WhatsApp announced the milestone of reaching 1 billion daily users who love sharing photos, videos and remain connected through calling, video calling and Status updates. It’s also known that 55 billion messages are sent per day on WhatsApp, in addition to 4.5 billion photos and 1 billion videos being shared per day. All this data shows that WhatsApp has now become a part of every smartphone user life.

As a result, WhatsApp users, especially in India, tend to receive a lot of media in the form of photos and videos from friends, family and various WhatsApp groups. Most of the time, these photos and videos are forwarded messages having motivational quotes, good morning messages, memes, funny videos and what not. All this media stuff is useless for most users and it acquires a good amount of space on your phone. Moreover, WhatsApp stores all the data in internal storage which makes it more cumbersome.

Coming to the point, I was recently looking for a way to backup only WhatsApp chats to Google Drive without the media. Sadly, WhatsApp doesn’t offer an option to exclude photos for backups but one can exclude videos. This is bothering for users like me who keep switching to a new Android phone and don’t wish to backup and restore tons of photos received via WhatsApp over time. To tackle this issue, I’ve figured out an easy workaround that prevents WhatsApp from including photos in Google Drive backup. Let’s find out how!

How to Exclude Media (Photos) from WhatsApp Google Drive Backup – 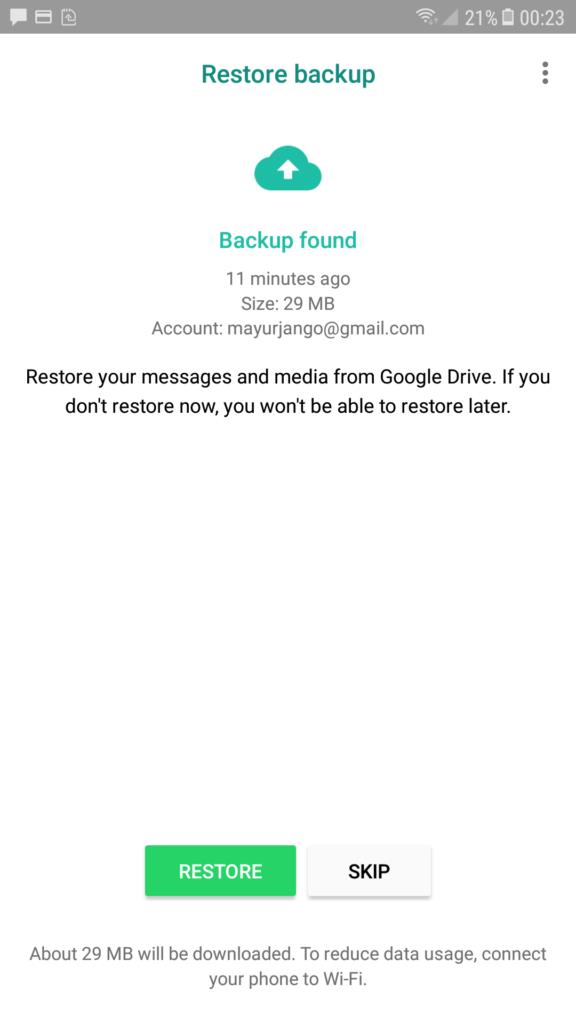 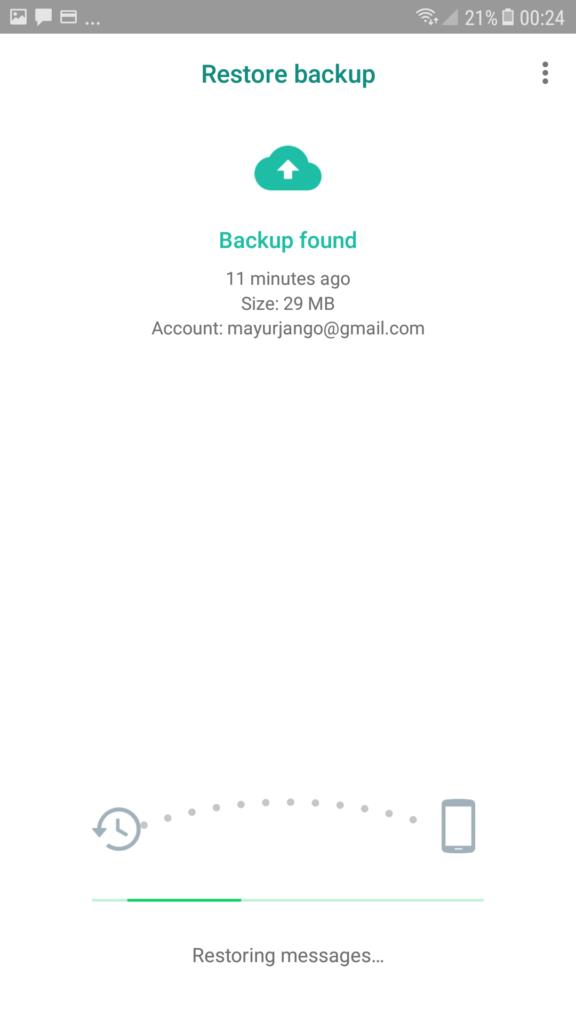 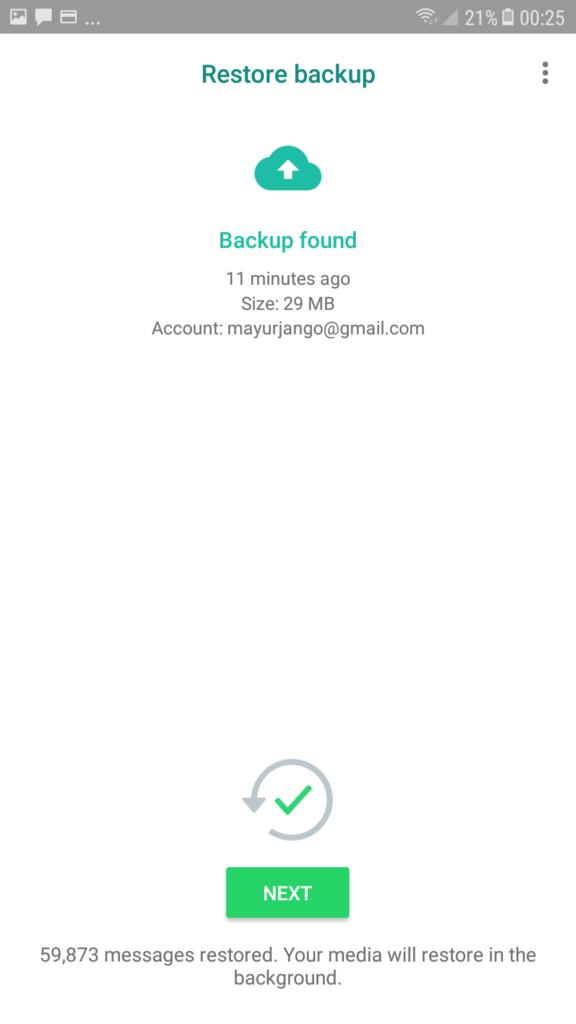 That’s it! WhatsApp will now only create a backup of your WhatsApp chats to Google Drive. The backup will be significantly smaller in size because it will only backup the messages. After backup, you can normally restore the WhatsApp messages to your new phone through Google Drive.

Excluding photos from backup will result in faster backup and restoration, saving of Internet bandwidth, and most importantly you won’t have to deal with unwanted photos anymore.