When iOS 5 was released, the most effective feature that I found to be was iMessage – Apple’s own web-based messaging solution that worked not just on iPhones, but also iPad, iPod touch, OS X, and then some, making conversation easier than ever before. I had used a lot of internet messengers before for both Android and iOS, but none matched the convenience of iMessage in my opinion. However, if you’re on Android, the best alternative that you get is, beyond question, WhatsApp Messenger. The app is fast, it’s sleek, and works just right. The support for almost all versions of Android also mean that it doesn’t suffer from the platform’s segmentation issue as much as some others do.

For some people, keeping a record of all their conversations is pretty important. While the concept seems rather useless to me, if does really matter to you, well, it does. Now, for SMS, it’s pretty easy to back those up to the cloud, local storage, or even sync with your Gmail account. In case of WhatsApp, too, that’s pretty simple. In a nutshell, the app itself backs up all your conversations on a daily basis, and would restore all your messages should you ever need that. You may also back up messages at will, other than the daily auto-backups. 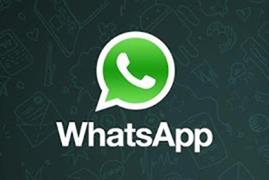 To take a manual message backup in WhatsApp for Android, follow these steps.

Step 2: Go to Chat Settings, within where you will find the Backup conversations option.

Step 3: Tap that, and the backup date and time below it will change to your Android’s current settings. All of your conversations have been backed up. 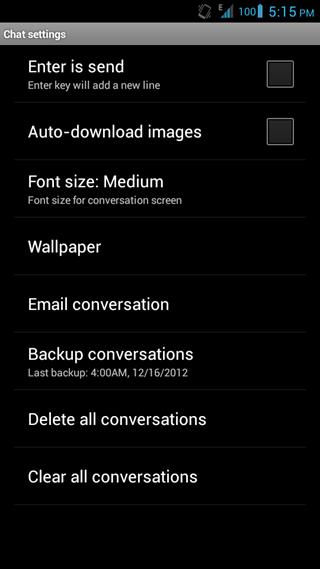 How To Restore Conversations From WhatsApp Messenger Backup

WhatsApp conversations can only be restored, either on the same device or on a new one, at the time of a new installation of the app itself. Hence, there might be different ways to restore from a backup, depending on the restore scenario. Let’s discuss a few one by one.

Imagine you somehow deleted your conversations on WhatsApp by accident, and now want to restore them, taking advantage of your daily backups. It’s pretty straightforward; delete the WhatsApp client from your device, and reinstall it. During installation, the app will ask if you want to restore your conversations, where you can hit Yes and that’s it.

WhatsApp is set up in such a way that you can easily transfer your message threads to any device. Essentially, you have a WhatsApp folder in either your device’s internal memory or SD card, which you may transfer to any phone to restore the conversations on the target device. 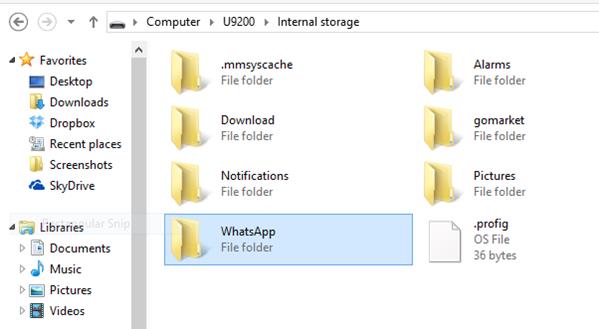 Backing up and restoring WhatsApp messages are both easily processed, and you can be rest assured that even if you change your smartphone, you can still take your WhatsApp conversations with you without hassle. If all else doesn’t suit you, you can even email conversations to yourself should you just want to keep a record.