I have always loved smileys since the days of Yahoo Messenger. I have always believed that smileys does offer a nice means to express yourself. It is a scientifically proven fact that interesting smileys does fetch some attention.

I have been looking for some interesting smileys to use on WhatsApp and Facebook. And thanks to the below apps that I have come across some useful apps.

Below are some of the best apps which would let you access an interesting set of smileys which will surely make your conversation more happening. Check them out! 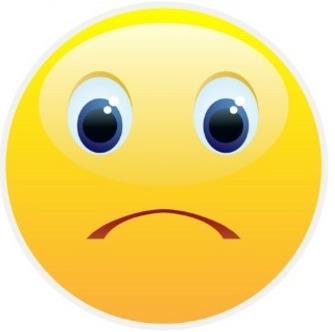 Emoji has number of Android apps which have already impressed number of users. With over 1300 smileys, this particular app does prove to be a pretty solid Smiley supplier for WhatsApp, Facebook Messenger, Twitter and many more messaging clients. A solid smiley database!

The way this app functions is that it holds a set of images (smileys), that can be attached as images and send messages. Its compatible with every other messaging client which lets you attach files like WhatsApp, Skype and many more. It features smileys, faces of Mr Bean, South Park, cats, funny images and many more.

Unlike the other apps, this app lets you draw smileys (and it does not have any database of smileys of its own). This app will give the face, and you have use the pencil to draw things on it. But once you save it, you can use it again and again.

Apart from these two apps, there are many smiley apps available in the market but the first two apps are amazingly good as they have a huge collection of smileys. And I am sure that once you get to check out those smileys, you would not feel like checking out more apps.