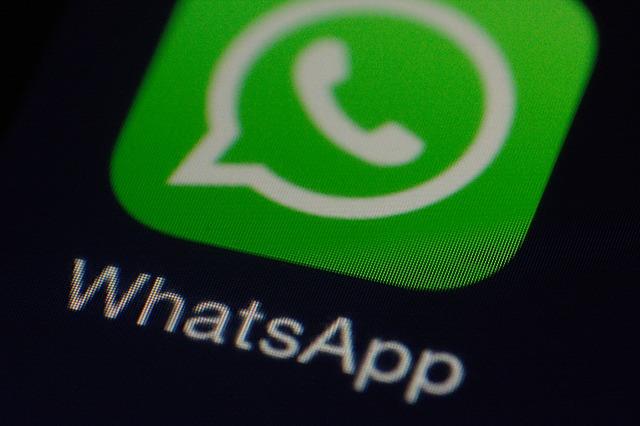 Like really, how many times have you thought that how whatsapp is making money ?

Whatsapp was founded by Jan Koum and Brian Acton on february 24, 2009 and both were ex-employees of Yahoo!. Apparently, it is a subsidiary of Facebook Inc. headquatered in Mountain view, California, USA. An interesting fact,it has employed only 50 people majority of whom are engineers.

Basically, whatsapp is a free piece of cross-platform software. It provides real-time messaging service to the users through it’s end-to-end encryption system. It’s majority users are smartphone users, though through “Whatsapp Web” it can also be used on PCs by scanning a QR code.

It used to have a subscription fees of $1 per year which really few people paid(lol!) and for the rest of the mass, it auto-renewed itself at the end of the first year (No idea how and why, lol again!). This was called Average Revenue Per User (ARPU). Just imagine how the situation might have been if whatsapp actaully was paid! With a billion “addicted” user base it is having the potential to earn Billions of dollars for Facebook Inc. if it started dispalying ads or pop-ups like WeChat.

Today the business plan of the company is, well none! It is just another messaging unit owned by facebook inc. which does not earn any money for it.

There are two theories about business model of whatsapp.

As stated on whatsapp’s official blog that it is absolutely free and charges nothing and this is indeed true. But this raises the question that why will facebook pay $19 billion for buying it if it is not generating any income. The answer is ofcourse given by the second theory and it seems pretty true too.

The above shown webpage can be reached at https://www.whatsapp.com/legal/#key-updates

The straight, sweet and simple answer is Data Mining. Lets try to understand what data mining is.

Ever heard of Bigdata? Basically, bigdata implies to large amount of data which can be both structured or unstructured which is analyzed for statistics and usually predicts the behavior of users on internet.

People generate huge amounts of data on a daily basis. The data includes our shopping searches, our  surfing history, interests and what not. When we type any message in whatsapp, the messages pass through the whatsapp server and then to the user. The server analyse the data based on the words used. Big companies pay huge amounts of money for this type of data in order to optimize marketing and advertising campaigns. Though the introduction of end-to-end encryption to whatsapp seems to make data mining really tough.

That’s why whatsapp never charged us a penny and that’s why facebook was ready to invest big sum of money in this venture.

Now the time is for you to decide that whether they are saying the truth and not breaching our privacy or are they selling our private data to large business firms.