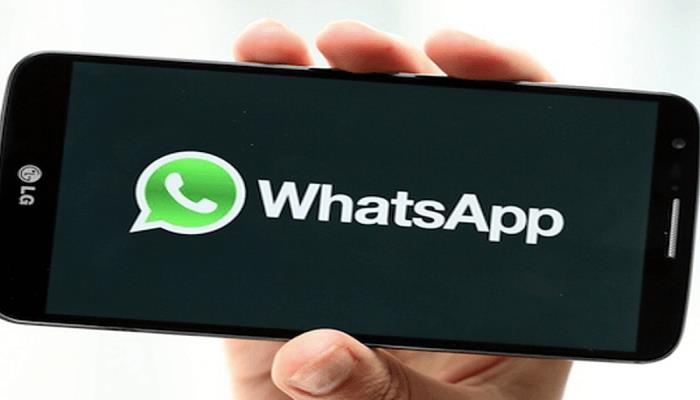 If you’ve ever been blocked on Twitter before, you’re familiar with blocking systems that let you know when you’ve been blocked. On Twitter, if someone blocks you; you can no longer see their tweets, you get a big red reminder on their profile that they blocked you, and no shadow of a doubt that they don’t want to see tweets from you anymore.

Getting blocked on WhatsApp is much more subtle. There’s no big red warning that you’ve been blocked or even a notification. You just don’t hear from that person anymore, even when you try to talk with them. They’ve muted you completely, and you have no way of knowing if you’ve been blocked, or they’re just ignoring you.

That’s at least what it seems like. There are several ways to tell if you’ve been blocked on WhatsApp, and I’ll go over each of them.

1. You Can’t See When Your Friend has Last Been Online

One of the easiest ways to check if you’ve been blocked by a contact is looking beneath their name in a chat window with them.

If the function is enabled, they’ll have a “Last Seen” bar displaying when they were last online. If the contact isn’t using the feature, or they’ve blocked you; this won’t be present. It’s possible that the contact has disabled this feature, so don’t just use this method to see if you’ve been blocked.

2. You Can’t See Updates for a WhatsApp Contact’s Profile Photo, or Info

3. Your Messages Only Have One Check Mark when Sent

WhatsApp uses a check mark system to determine when a message has been sent, received, and then read.

Please remember that in group messages, check marks only change once all members of a group have received or read the message.

4. No Calls Will Go Through

If you think you’ve been blocked by a contact, try giving them a call. If you call a contact who’s blocked you, the call won’t go through. However, please try this more than once. It’s possible the issue has to deal WhatsApp and not the contact you’re trying to reach. 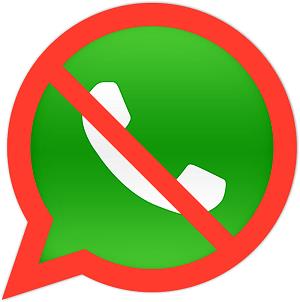 If you’ve gone down the line of methods to try and have still been getting unfortunate results, there’s one last thing to try to confirm that you’ve been blocked.

5. You Can’t Add a Contact to a New Group

In the current version of WhatsApp, this is the last test you can perform to confirm you’ve been blocked by a contact. For this, you need to create a group and invite the contact to it. If you’ve never done this before, I’ll show you how.

First, open WhatsApp and then go to your Chats tab.

On your chats tab, tap the three vertical dots in the top right. 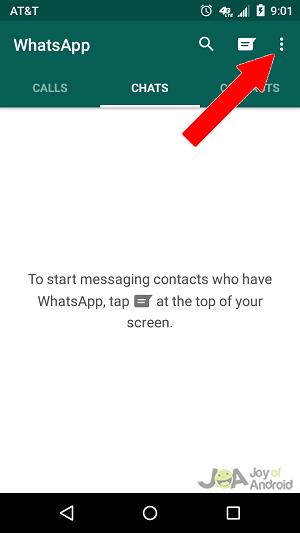 Next, select New group on the new menu. 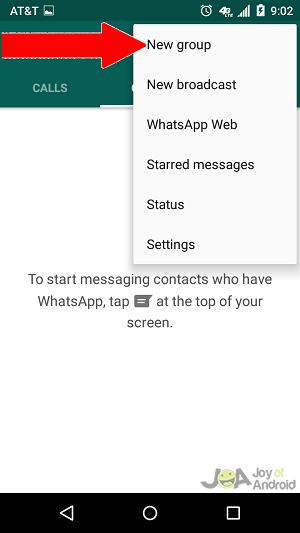 You’ll be asked to name the group, but feel free to put any name you like. Just be warned, at the end of this, if the contact you’re trying to test hasn’t blocked you; they will be invited to your new group. 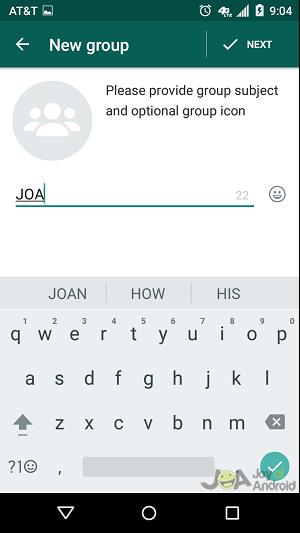 Next, type the name of the contact who you think might have blocked you. If you put in their name, and it says they can’t be invited, then I’m afraid you’ve been blocked. If you haven’t tried any of the other tests; I suggest you try all of them.

If You’re Blocked, What Can You Do About It?

The short answer is sadly nothing. If after doing all five tests, and each one says you’ve been blocked, all you can do is accept this and move on. WhatsApp, as far as I know, does not have an appeal system, so once a contact has blocked you; you cannot reach them on the app anymore in any shape or form.

Hopefully, one of these tests has confirmed you haven’t been blocked, and you can continue talking to your contacts as normal.

Even though WhatsApp doesn’t tell you when you’ve been blocked, there are plenty of signs left behind for you to piece together the situation. If you’ve confirmed you’ve been blocked; there isn’t much you can do about it. However, the least you can do is have the closure that you’re not just being ignored.

If you’re still having problems with WhatsApp even when you aren’t blocked, there are thankfully plenty of solutions available.