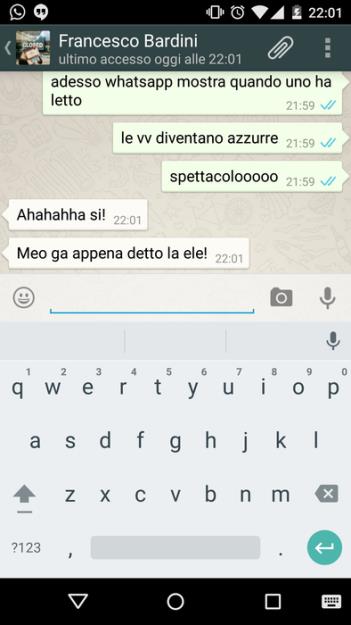 “But honey, I only opened WhatsApp to reply to my boss. He still forwards me every stupid joke he gets. I didn’t notice your message about the dinner with your parents!”

“Oh. I thought you did and you ignored me.”

“No, no, I swear. Is it too late to reschedule now? Please don’t tell me that I’m missing another lovely evening with your mother!”

“See, I had a hunch that you were lying, but now I’m sure. You would never use the word lovely in the same sentence as my mother. Plus, WhatsApp showed me two blue checkmarks.”

“Blue checkmarks. It means you read the message, moron. Before noon. And you didn’t answer until now… Eight in the evening. How convenient!”

That and many other similar scenarios are bound to start occurring in the near future. For the millions who use the WhatsApp service, a new feature is creeping up into a few conversations: blue checkmarks. Fear the blue, feel its icy chill run to your core. No more excuses, no more evasions, no more forgetfulness. You did read those messages, and the other person knows.

Up until now, WhatsApp had a two-tier message delivery visual feedback: one grey check when the message is delivered to the WhatsApp servers and two checks when it successfully reaches the other person’s phone. Unlike BBM, you had no way of knowing whether the person on the other end actually read the message. You could speculate based on their Last Seen timing, but you couldn’t be sure. Now you can. When the grey checks turn blue, the other person has actually opened the app and read your message.

Fear the blue checkmarks of death!

Based on my own tests, the feature seems to be more of a server-side change than an update-related one. It is randomly activated in a few conversations but not in all of them, and it appears to be there on various versions of the app from 2.11.399 to 2.11.432.

There’s a silver lining if you use an Android Wear watch: it seems that you can circumvent the checks. You can still open the notification on the watch, read the messages, and dismiss them, without triggering the blue checks of death from the app. Ni vu ni connu. You can obviously do the same thing by cutting your connection before opening the messages on the phone (that’s the premise of many apps that circumvent WhatsApp’s Last Seen status), but that’s a bit of a pain to set up or remember.

Imma buy some popcorn, sit here with an evil grin, and enjoy this mess while still checking all my messages from my G Watch and not replying to anyone. Because I can.

Thanks Francesco Basta, Fernando, and everyone else who sent this in! 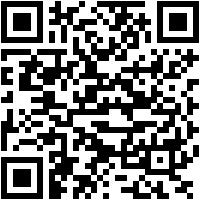