For most people, breaking WhatsApp’s and iMessage’s security to let the government stop terrorists sounds like a reasonable idea.

SEE ALSO: How the government can force WhatsApp to break its encryption

In the past we had wiretaps, after all, so what’s wrong in updating them to the modern digital era? That’s the reasoning behind some of the surveillance measures included in the “Snoopers’ Charter” — a.k.a. the Investigatory Powers Act.

Among other things, it forces tech companies to hand over your web history with a retention notice and remove encryption, upon request.

However, in this video British YouTuber Tom Scott passionately explains why forcing to break their end-to-end encryption is actually a very dangerous idea.

“The devil is in the detail,” Scott says.

“If we could replicate the way wiretaps used to work, limited in scope and time, requiring a warrant and some physical effort, not including the history of everything that’s someone ever said and not open to repressive governments elsewhere in the world, then sure I’d absolutely be in favour of it.”

“Building an encryption backdoor isn’t impossible, but building a reasonable one is,” he concludes. 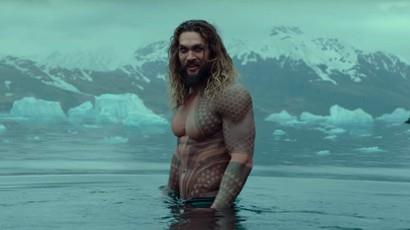 Jason Momoa reveals how he ended up playing Aquaman 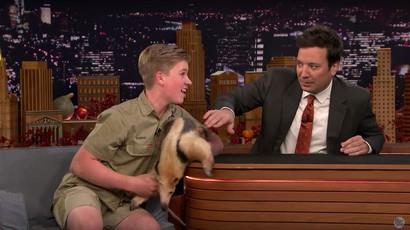 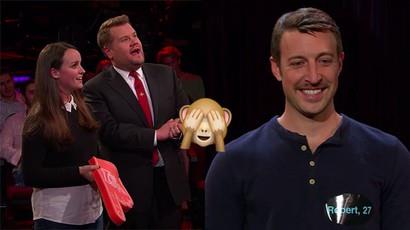 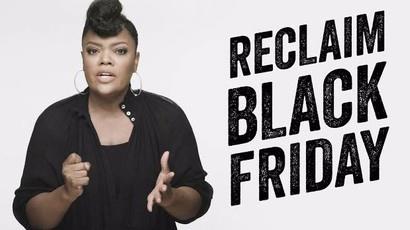