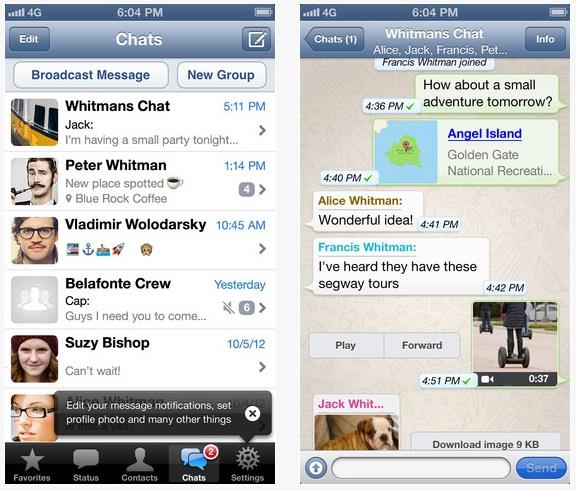 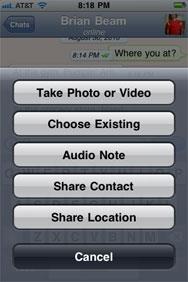 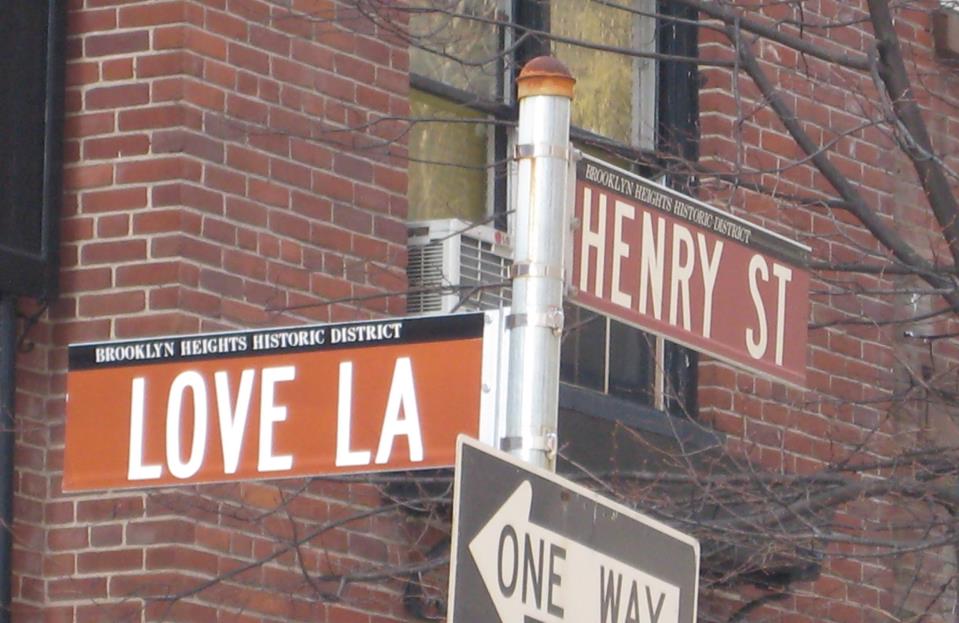 In Cognition in the Wild, his analysis of the process of ship navigation, Edwin Hutchins breaks down the problem of navigation (whether the unit of analysis is the ship or just a single human being) into two computational steps. 1  First, where am I (or where is the ship)?  Second, what do I do next to get to my destination (or what do we do next to get the ship to its destination)? 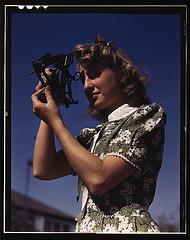 And the map, when it is available and widely used, is a key part of solving this first problem.  For Hutchins’ actors in the control-room of the ship, figuring out where they are now, is a fairly protracted process.  It involves various operators stationed at different observation points on the ship, who use their instruments and obtain readings, which they then convey to those in the control room.  The people in the control room then use these readings, as well as more instruments, and finally a map to locate a point where they are. 2  For a pedestrian or a car-driver, finding out where he is now depends on the kind of environment he is in.  A pedestrian in New York might be able to look at the street names and use a map to know where he is.  A pedestrian in Mumbai might need to ask another passerby, or find a landmark, or even look at the address printed on the billboards of the shops that he sees.  The availability of GPS applications on the smart-phone does transform this problem a little bit.  First, the map itself is more easily available and portable (provided of course that you have a wireless or mobile connection), and opening up the application you instantly get the red dot that tells you where you are on the map. 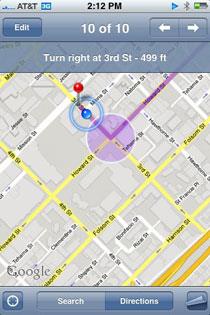 I acquired a smart-phone only a few months ago and I’ve realized that it makes the little “test walk” unnecessary.  Because as I start walking, the little blue dot on my smart-phone moves as well  (Again, determining whether it has really moved or whether this is just noise is something I need to figure out.)  And by establishing a correspondence between my movement and the dot’s movement, I can figure out my next move.

What McCormick’s piece points out though is that this ability to figure out my next move using the movement of the dot on the GPS application is not necessarily something that is only possible in a map-saturated culture like the US.  It could allow a different kind of navigation even in places where street-names aren’t so prominently displayed (or used in everyday contexts), where maps aren’t so ubiquitous, and where landmarks like schools, theaters and shops often provide a sense of orientation as one navigates through the city.

Just another way in which location-based computing applications are reconfiguring knowledge and power relations.