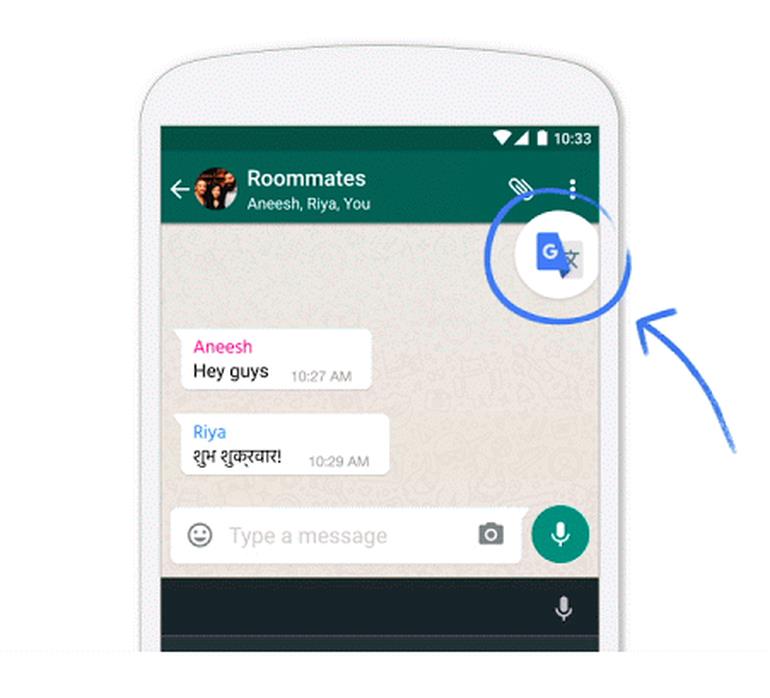 Android in-app translation cuts out having to copy text from one app and pasting it into Translate.

Google has rolled out a new version of its Translate app for iOS and Android, bringing a new offline mode to the iPhone, and the ability to translate from within apps on Android.

In-app translation, dubbed Tap to Translate on Android, cuts out the need to copy text from one app and paste it into Translate and to switch back and forth between apps.

Once pressed, a Google Translate popup window displays the original and translated text. Translate detects the copied language and offers the option to get a new translation in another language.

Tap to Translate works for all supported languages, which now number 103, and works on Android 4.2 and above, according to Google.

While the feature is new to iOS, both Android and iOS will benefit from newly optimized language packs that enable offline translation.

Google says it has shrunk these files by 90 percent to around 25MB each. Offline translation also now supports 52 languages with the recent addition of a Filipino language pack.

Google integrated its Word Lens technology into Translate last year, to let users point their cameras at text and have it translated on-screen.

This feature also worked offline already, thanks to the smaller 4MB files that now appear to be integrated with the general language packs.