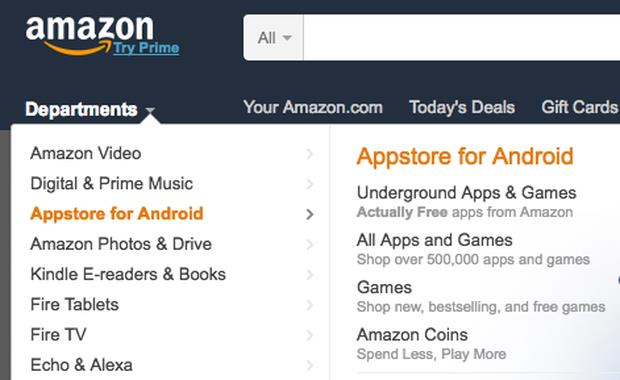 Android users have over 2 million apps to wade through when they visit the Google Play Store. And lots of third-party websites, including Download.com, also offer app downloads. How can you find the right app in a reasonable amount of time, make sure it’s compatible with your device, and figure out whether the app and the store are legit? Here’s how to safely and efficiently find, download, and install Android apps.

Where to get Android apps

To find apps from your Android phone or tablet, check your home screen for the Google Play app, which comes installed on your device. Your home screen is also likely to have a Google search bar — tap the microphone icon at the end of it to begin dictating a search. If you’ve enabled Google Now, you can long-press the circle button to summon it, and that search field has a microphone shortcut as well. 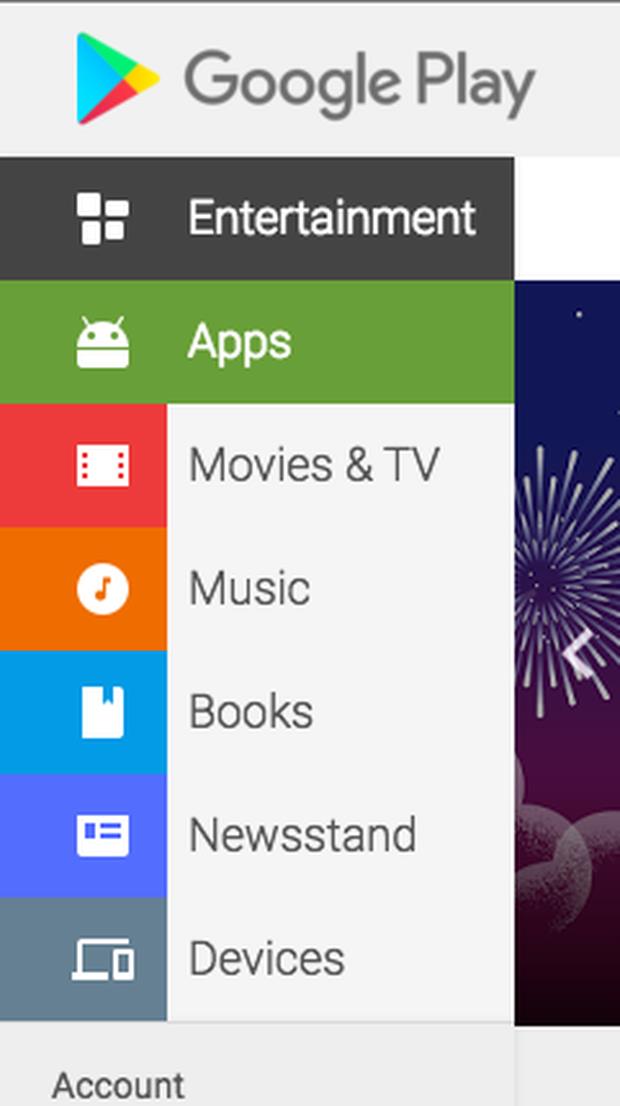 However, Download.com hosts APKs for some Android apps, which we check for malware using VirusTotal. When you look at Android apps on our site, most of them have a button that sends you to Google Play for the download:

But some Android apps can be downloaded directly from us; in that case, the green button says Download Now.

To install apps that don’t come from the Google Play Store, you first need to enable the installation of apps from “unknown” sources. The method depends on which version of the OS you have. In the regular version of Android 6.0 (Marshmallow), drag down twice from the top to open the quick settings panel. (In older versions of Android, dragging once should display this panel. And some versions of Android have customized interfaces that require some digging to find your settings menus.) Tap the gear icon in the upper right, scroll down to and tap Security, then scroll down to Unknown Sources and tap the slider on the right to toggle it on or off.

As with iOS apps, you should use a search engine to confirm the name of the official Android app and its maker. Opportunists will try to trick you by naming their copycat app or themselves something very similar to the real app or developer.

When you tap the Install button in the Google Play Store, you’ll get a list of the permissions that the app will request. Tap each permission type for a short description. In Android 6.0 and 7.0, you can disable specific permissions, though doing so may break app functionality (for example, if you want to take photos in Instagram, the app needs access to your camera).

On one of our test devices, the camera permission has 14 entries. If we tap the camera permission, we get an alphabetical list of all the apps that want permission to use the device’s camera. Each entry has a slider next to it — simply tap the slider to grant or deny permission. You may get a warning that disabling the permission will make the app behave strangely or not at all, so think about which permissions are necessary. You don’t want to disable the wrong thing and miss an important phone call or text message as a result.

If you’re shopping the Google Play Store on a Mac or Windows PC while logged in to your Google account, the product pages will have a drop-down list where you can specify which Android device you want the app sent to. 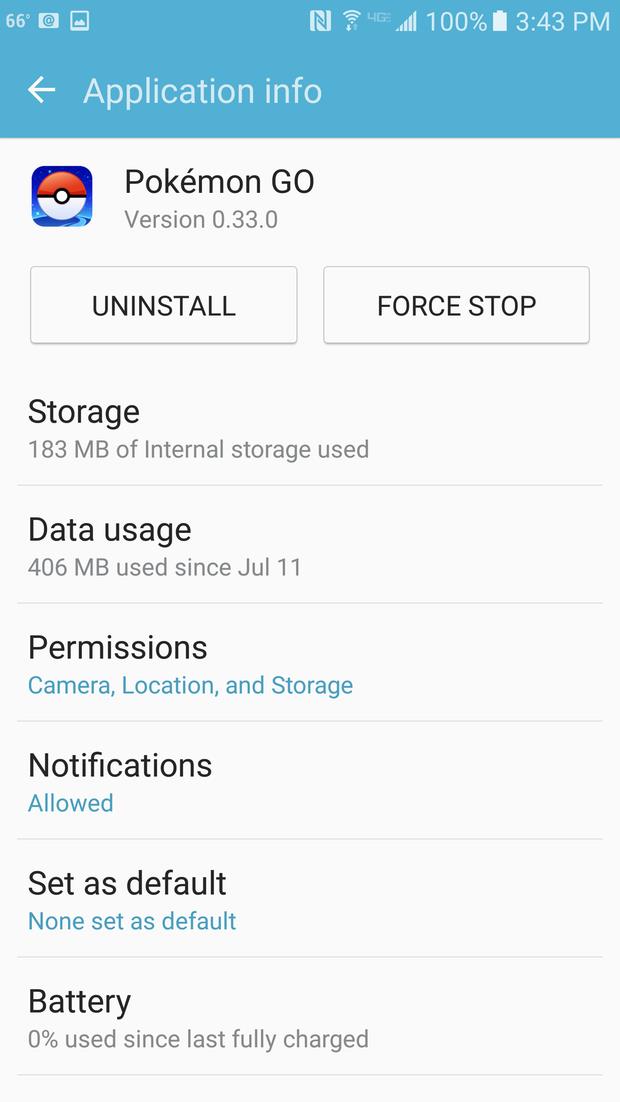