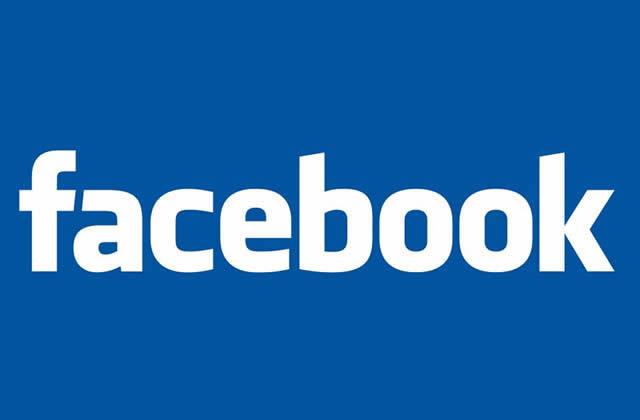 Facebook has announced that they will stop running on all Blackberry phones.

This is a huge blow to Blackberry whose customer base has declined immensely over the past few years.

The decision by Facebook, which last year passed the milestone of 1 billion people using its service in one day, follows on the heels of a similar move from WhatsApp, which announced last month that it would pull BlackBerry support for its messaging app by the end of 2016.

After heady days as the phone of choice for the likes of Hillary Clinton, BlackBerry has faced a decline in recent years.

While Android and Apple account for 58 percent and 39 percent of smartphone sales in the US (based on recent figures from Kantar Worldpanel) BlackBerry falls under the unfortunate “other” category, which accounts for 0.1 percent of sales.

Facebook however said it will give BlackBerry users an app that will link them to Facebook through the web.

Speaking on the development, BlackBerry said that it was “extremely disappointed” in Facebook’s decision, saying, “We fought back to work with WhatsApp and Facebook to change their minds, but at this time, their decision stands.

Despite this, we have worked hard to ensure our end users have the best experience in light of this decision, and are continuing to search for alternate solutions.”

Users hoping to get by on third-party apps are also likely to be out of luck, with BlackBerry noting that Facebook had opted to “discontinue support of their essential APIs.” These APIs are the very thing that developers build on when they create their own third-party apps.

Apps for Facebook and WhatsApp make up five of the top 10 free apps on the BlackBerry World app store, three of which are made by BlackBerry or third party developers. But in a sign of what the future of apps could look like on the platform, the two BlackBerry-made Facebook apps are now nothing more than links to Facebook’s mobile website.