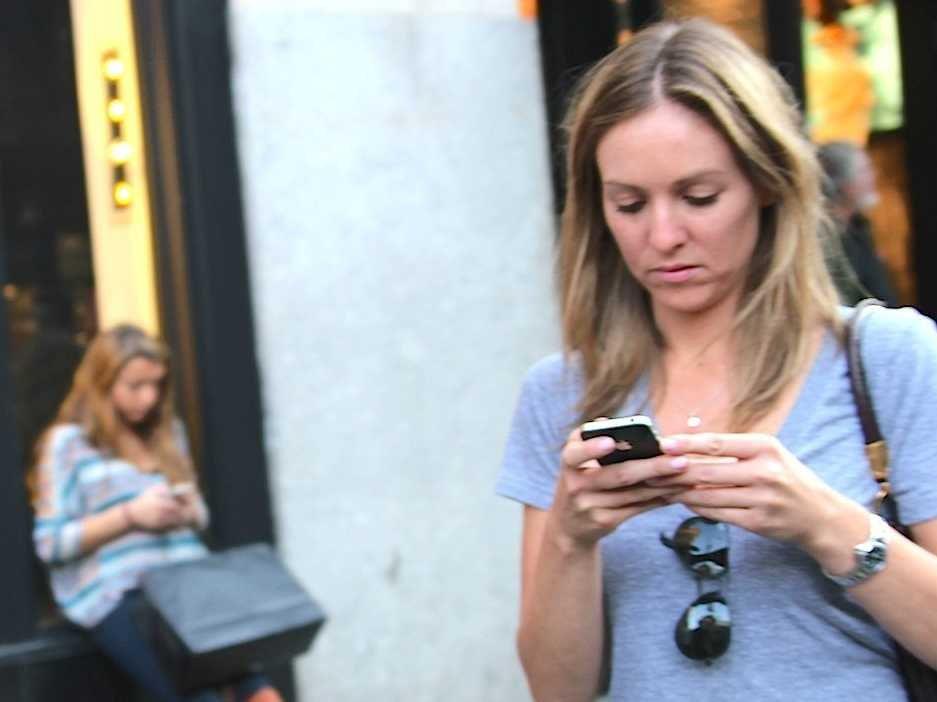 Facebook stock rocketed upward more than 5% to nearly $75 per share this morning after its Q2 earnings report blew past analysts’ expectations Wednesday.

The reason everyone underestimates Facebook is that the company is putting up such massive numbers — 1.3 billion monthly active users and nearly $3 billion in quarterly revenue. It is sometimes hard to appreciate just how truly massive Facebook is.

In reality, Facebook is probably even bigger than you think it is. The company actually has more than 2.2 billion monthly active users (MAUs) across its flagship properties:

A year ago, Facebook reported 1.1 billion users and a few dozen million on Instagram. So the total Facebook Inc. user base has roughly doubled in a year. (Of course, many of these users are overlapping their use of more than one app.) But still — it’s huge. It’s the equivalent of nearly one in three of all the human beings on Earth.

CEO Mark Zuckerberg and COO Sheryl Sandberg also gave us these new stats on the progress of the Facebook machine, which we gleaned from Seeking Alpha’s transcript of the call:

We also learned that Americans spend 40 minutes each day on Facebook and that one of every five minutes a person spends on a mobile device is on Facebook.

SEE ALSO: Facebook Crushes Earnings And The Stock Soars To An All-Time High