When Samsung launched first generation Tizen phone Samsung Z1 that time it was came with very limited numbers of apps. The Tizen app store where nowhere in the competition, that time only two useful apps landed into store, that were Facebook and WhatsApp Messenger apps, the best apps than thousands of other apps. The Samsung was realized that without premium and useful apps no one will get Tizen Smartphones and that’s why they invited Facebook developers to build Facebook, WhatsApp Messenger and Facebook Messenger apps exclusively for their gadgets. Now we have WhatsApp to sharing our images and other contents with friends. 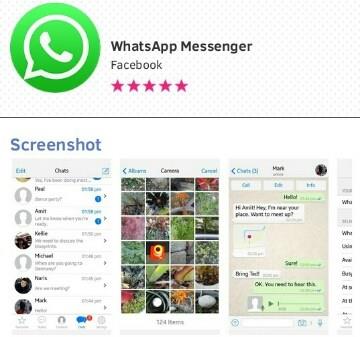 In the new update WhatsApp has brought voice calling to the Tizen users. This feature will work on all Tizen smartphones. The worst part is emojis are still missing from new update and I hope it will come soon. If you are using old WhatsApp version then you must go to Tizen Store and install new app version. It is smooth, secure and better than older version.