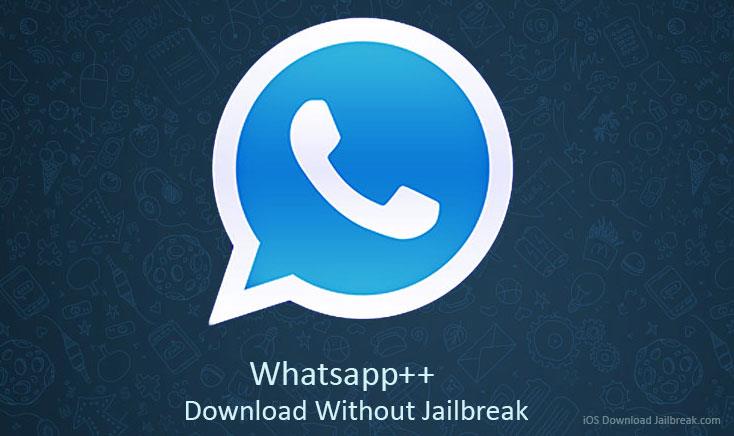 Whatsapp and Whatsapp plus is the most popular and downloaded mobile app on Earth after Facebook. Whatsapp is the free messaging service that allows users to share their images, videos, documents, location, contacts and voice memos over an end-to-end encrypted channel.

Every one personout of seven people on Earth uses Whatsapp messenger to connect to their friends and family.

Whatsapp++ is basically a tweaked version of original Whatsapp messenger app. This version features a lot of awaited enhancements and tweaks, to bypass the Whatsapp terms and policies. 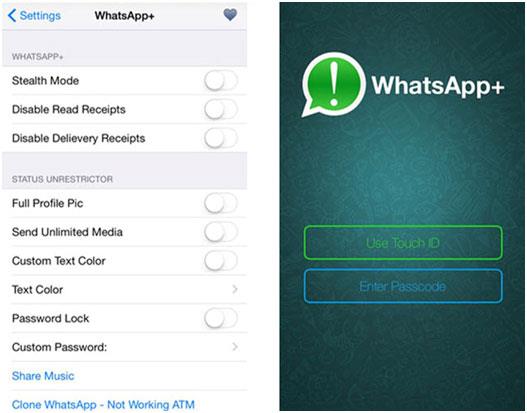 2. Now, proceed for downloading Whatsapp++ IPA file from this link.

3. Unzip the above downloaded ‘ppsideloader’ zip package from Step 1. Thisextractedpackage folder will be containing an IPA file, named as ‘app.ipa’.

Now, extract the Whatsapp++ IPA file from the zip package you downloaded in Step 2.

Replace the original ‘app.ipa’ file with the extracted WhatsApp++ IPA file. Once replaced, rename the Whatsapp++ ipa to ‘app.ipa’ in the same folder.

4. Open Xcode on your Mac and double click on the ‘ppsideloader.xcodeproj’ icon file, from the above extracted folder in Step1.

5. When the above project is open in Xcode, click on Xcode à Preferences, from the menu bar on top. In the opened window, click on Accounts tab, then click the ‘+’ button at the bottom left side.

6. Next, a popup will open requiring you to enter your Apple Developer account ID and password, so as to authorize your developer profile to this app.

7. Once signed in, go back to main project screen in Xcode, and select ‘ppsideloader’ project from left side menu. Now, you need to change the Bundle Identifier of the Whatsapp++ app, to something like com.{yourname/anyname}.whatsapp

8. After that, a dropdown box, named as ‘Team’, will appear, asking you to select your Apple Developer ID from the given list. After that tap on Fix issue button.

10. Now, click on the Build and Run button from the above top bar, or just hit Cmd + R buttons simultaneously on your Mac. Once compilation is finished, you will be able to see Whatsapp++ icon on the Home Screen of your iOS device.

11. Last step would be to authorize the developer profile of Whatsapp++ on your iOS device. Go to Settings à General à Profiles or Device Management. In Apps section, tap on Whatsapp++ icon and select Trust on both overlays.

That’s it. You are now ready to explore the world of hidden features of Whatsapp++.

Do not update the Whatsapp++ app without the prior notification of its developer. Doing so might result in the discontinuation of your tweaked app.