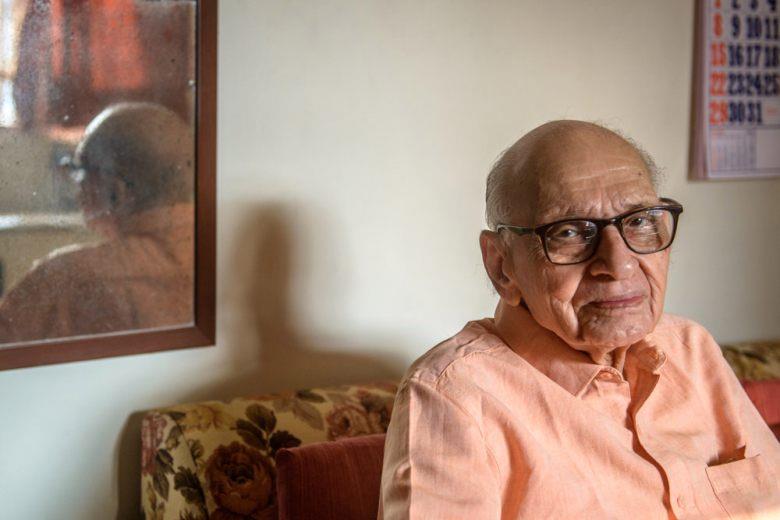 “The Wire” star Sonja Sohn (aka Detective Kima Greggs) returns to Baltimore in the wake of Freddie Gray dying while in police custody. As the city rises up in protest, Sohn follows activists, police officers, community leaders, and gang affiliates as they struggle to hold Baltimore together. In “Wire”-like fashion, the first-time director exposes the complications as different groups run up against one another and the fault lines of a damaged city are exposed. To be able to take a complex look behind-the-scenes of this dramatic story, which most of us watched unfold on our computers and TV screens, could be special. The film will premiere on HBO on November 20 and be available for free to everyone else on YouTube on November 21, but it’s definitely worth checking out on the big screen if you are able. -Chris O’Falt

Apparently, India has its own version of Ann Landers, Dr. Ruth, and Dan Savage, and he’s 93-year-old retired gynecologist Dr. Mahinder Watsa. Sex is a taboo topic in India, despite being the birthplace of the Kama Sutra. Watsa’s daily newspaper column in the Mumbai Mirror dispenses practical, non-moralistic, often humorous advice, inspiring many to write in with their questions. The columnist gained popularity even while a ban on comprehensive sex education in schools is adopted by approximately a third of India’s states. This new documentary from Vaishali Sinha promises to take a lighthearted look at India’s foremost sexpert. Even if the film offers little stylistically, the premise is enough to raise eyebrows — and interest. -JD

David Lynch is one of the more secretive filmmakers out there, and he hates to spoil the magic of what makes his work so beguiling. On the other hand, he loves to invite the people he likes to be a part of his world. Case in point: In 1985, Lynch asked German filmmaker Peter Braatz to come down to Wilmington, North Carolina and document the production of “Blue Velvet.” Braatz was given full access to the cast and crew, everyone from Kyle MacLachlan to Dennis Hopper happy to accommodate his presence. And then he sat on that footage for more than 30 years. If nothing else, “Blue Velvet Revisited” is a work of extraordinary patience. But Braatz’s film is more than just a bunch of b-roll that’s been saved for a rainy day, it’s an appropriately surreal time capsule that revisits the set of “Blue Velvet” with the same kind of warped creativity that made it such a special place to be the first time around. -DE 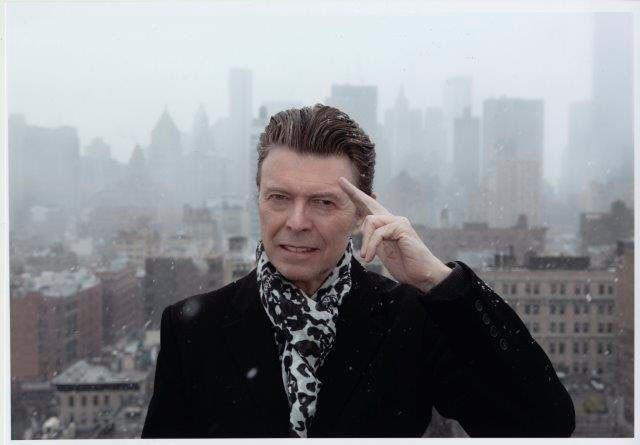 The icon’s bandmates will attend DOC NYC’s U.S. premiere of this Francis Whately-directed-and-produced tribute to the Thin White Duke. Ever-prolific Bowie died of liver cancer in January 2016, winning five posthumous Grammys for “Blackstar,” the last of his two dozen-plus albums. Boasting rare archival footage and recording studio outtakes, the documentary covers the making of “Blackstar” and its predecessor, “The Next Day,” as well as “Lazarus,” a musical he wrote and scored about alien Thomas Newton (Michael C. Hall), who Bowie portrayed in the 1976 film “The Man Who Fell to Earth” (“Lazarus” is also the track of Bowie’s final music video, in which he sings from a hospital bed). “David Bowie: The Last Five Years” first screened on BBC2 in January; HBO bought broadcast rights soon after but has yet to announce an airdate. Whately’s past on-camera subjects include Hillary Clinton and Judi Dench. -JM

DOC NYC will bow a special sneak peek at the first two parts of Joe Berlinger’s totally nutty SundanceTV docuseries following the real-life crime that inspired Truman Capote’s seminal “In Cold Blood.” The new series shines a new light on the 1959 murder of a Kansas family that set the country alight, and has never quite calmed down in the interim. Berlinger’s research for the series was reportedly “exhaustive,” including a close read of Capote’s notes, his correspondence with the convicted killers, and a series of fresh interviews with involved parties. Few documentarians working today are as singularly adept at breaking down complex legal stories and finding incredible new insight in the process. This one is a match made in cinematic heaven. -KE

“Cuba and the Cameraman” 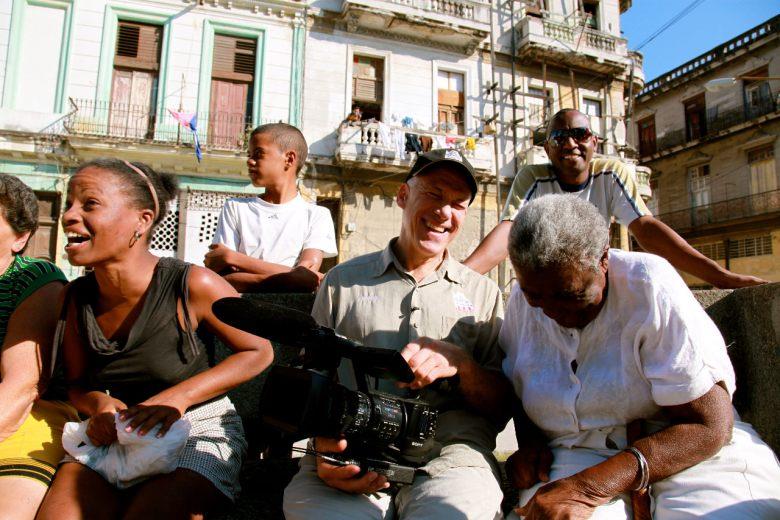 The twelve years it took to film “Boyhood” make it look like a quick indie compared to “Cuba and the Cameraman,” as director Jon Alpert’s documentary tracks the optimism and struggle of three Cuban families and Fidel Castro himself over the course of 45 years. Starting in 1972, Alpert (a two-time Oscar winner and co-founder of DCTV in New York) gained access to filming Fidel Castro – in footage that is being billed as showing a side of the dictator we haven’t seen before – as he filmed over a thousand hours of footage over the course of four and half decades. Alpert is reportedly the last American to see Castro alive. The film premiered out of competition at the Venice Film Festival this fall and will premiere on Netflix on November 24. –CO

Sign Up: Stay on top of the latest breaking film and TV news! Sign up for our Email Newsletters here.