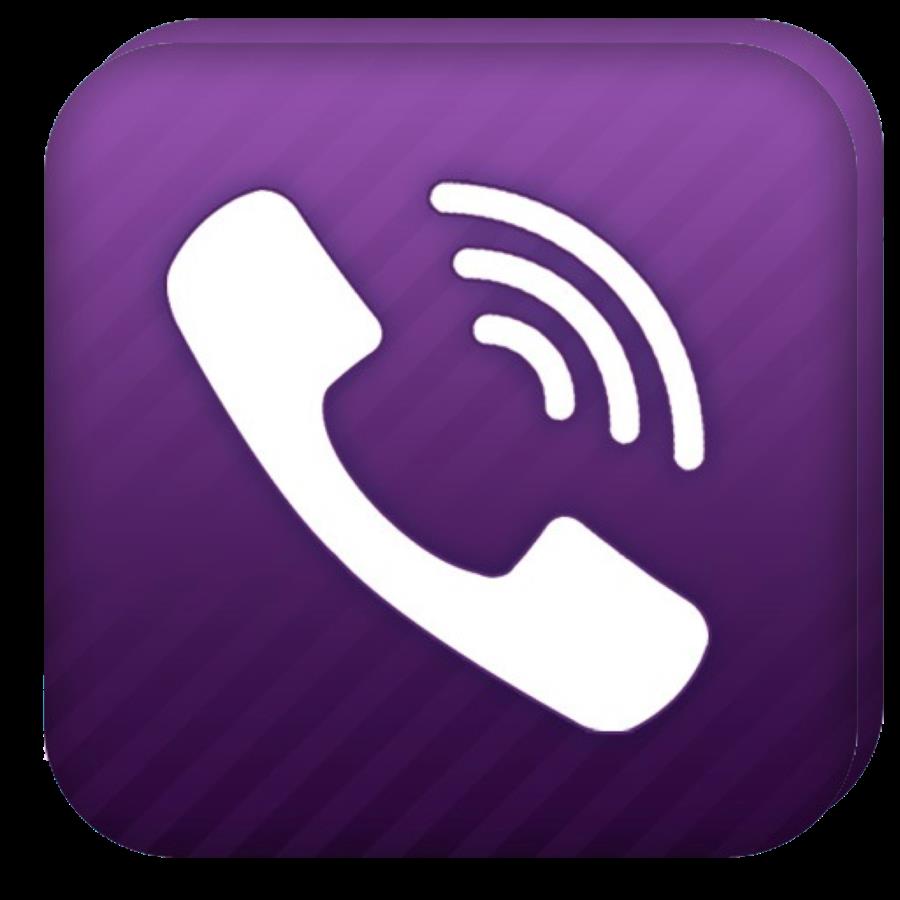 Although both Viber and WhatsApp are two popular Smartphone messaging apps that  accomplish almost the same tasks, there are many differences between them, which are evident to the users. There are many messaging apps that are developed and used around the world but if we are to consider the most popular among them, Viber and WhatsApp are on top of the pinnacle. Both use the same mobile number as user ID, which is very much convenient. Recently WhatsApp also rolled out the voice calling feature. With the large user base of WhatsApp, Viber will have a fierce competition to look forward to. However, the key difference between these two apps is that WhatsApp has a voice calling app as well as a larger user base when compared to Viber.

Viber is a great app for calling and messaging friends around the globe whereever they are. Also, viber is now capable of supporting video calls. Another feature of this app is that if the user has a phone number and uses the app on the same phone, friends and family can use the same phone number to communicate with the user via the app as well. Viber is capable of supporting long distance calls. This is especially useful to avoid distance charges when making traditional phone calls. Audio and video calling facilities and many other features give Viber the edge over other apps. Those who want to make the connection via Viber have to have the app on both ends to make this work.

To launch the app, the user has to provide the phone number that is being used. A verification message will be sent to the device which will be needed to be entered to authenticate the device. Afterward the user has the ability to invite people who do not use Viber and get in contact with people who are using Viber as well.

Now Viber can be used to share photos, share locations, send audio & video clips, messages and many more as with any messaging app. Group chat can be supported by up to hundred users. Doodles can also be sent to friends by using a brush and colors and drawing on the screen. This is an additional feature provided by Viber. A large sticker collection is also available and sticker collections can be bought as well for a reasonable price.

Viber also supports public chats, where different users converse about various topics that interest them. But this feature may not be of interest to everyone.

WhatsApp gives the opportunity for the user to chat with another user who has also downloaded WhatsApp. There are additional features to make the texting experience more rewarding.  This app was acquired by Facebook and it is very popular around the globe. The received messages are shown in text bubbles. It will also come with a time stamp of when the massage was sent and when the message was actually viewed by the user on the other side of the conversation. The conversation can be made more compelling by the addition of photos, videos and audio clips. The GPS location can also be shared via a map on the background of the app. The WhatsApp messenger can send premade notes and also block contacts within WhatsApp. Contact information of a friend can be sent easily. This can be done without leaving the app which is a cool feature. One other significant feature of WhatsApp is group messaging. Messages can be broadcasted to multiple friends by bringing up the contact list and selecting the people to whom the messages should be sent. A group can also be created and contacts can be added into that group and messages to that particular group can be sent. These group messages can be listed by location or the media that the group users have used to add. These features are better than the standard apps that are found in the app world and give WhatsApp an advantage over them.

The main advantage of using this app is that the users are able to save a lot of money. This also applies when texting internationally. The only requirement is the user on the other end also has to have this appThe app can be downloaded free of charge.

Initially the app cost 0.99 USD but in 2013 this was changed so that an early subscription would be charged at the end of each year which would be the same 0.99 USD. With all the features and the money that is saved by using this app the above subscription would not be even a matter to argue. 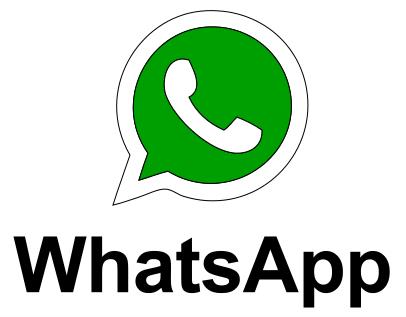 What is the difference between Viber and WhatsApp ?

Features of Viber and WhatsApp

WhatsApp: WhatsApp is able to provide great voice quality on a variety of bandwidths. There is a quality drop in low networks like, 2G but this is to be expected in a low bandwidth criteria. Being able to work in this bandwidth is noteworthy in itself.

Viber: Viber being in the voice arena for long has an edge over WhatsApp but the difference is not as pronounced as expected. Viber is also able to offer HD voice calling in addition to its normal mode. The HD voice calling feature is supported by higher bandwidth networks. Viber out is a feature that has been created to support people who do not have Viber facilities.

Viber: Viber consists of an unrefined interface. The interface is a bit complex and heavy. It provides a lot of stickers to draw younger users. Although the user interface is more complex than that of WhatsApp it is still easy to use with sometime of experience with the app.

WhatsApp: WhatsApp is now able to support many platforms iOS, Android, Windows Phone, Blackberry and Android smart watches. WhatsApp also now comes with support to communicate from a desktop as well. The phone has to be continuously connected with the pc to display all the messages going around. WhatsApp web is currently only available to Android users.

Viber: Viber is also able to operate on many platforms as with WhatsApp. But Viber is not dependent on the mobile platform when connected to a web client which gives it the edge over WhatsApp.

If we compare these two apps, both almost come to a tie with the features that they offer. But with the addition of the voice calling app and a lager user base, WhatsApp has a slight edge over Viber for now. The larger user base means more people will be using WhatsApp than Viber. So the chances are greater to find a WhatsApp user than a Viber user. In the past ,when WhatsApp was not armed with the voice calling feature Viber combined with WhatsApp to support the voice and texting departments together. But now as WhatsApp is also providing Viber’s feature, Viber will need to respond well to stay in the completion.