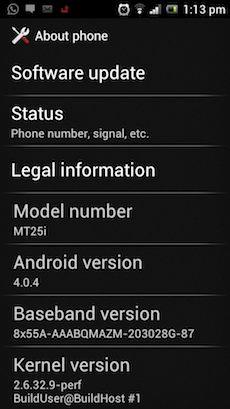 As on today Android is the most popular smartphone operating system. Now Android users have a choice of more a million of Apps in the Google Play Store. Many tech geeks who having an android smartphone root their android or install a custom ROM, get the root access and get full control over the operating system and the hardware. Hope you may also started thinking about rooting yours or installing a customised android operating system. Keep reading and explore the terms and difference between Android ROM and Kernel.

What is Android ROM

Its a Read only memory chip on the motherboard that contains the Android OS image that boots every time you turn on your smartphone. ROM contains full Android operating system and a few system apps that comes pre installed with the device. Every android devices like smartphones, tablets, and now Smart Watches and Televisions etc must be having a ROM memory on its hardware. As the name tells, ROM is a read only storage chip, and you cannot change or modify it. But you wipe it out in the process of installing custom Android ROMs for your device.

What is Android Kernel

The kernel works as an intermediator between the operating system and the hardware. Kernel is the heart of Android. Android’s kernel is a modified version of the Linux kernel and resides inside the Android operating system. Linux kernel is developed the the great Linus Torwalds in 1990s. Kernel has super controls over anything inside your android phone. When we’re doing something in an App , the operating system asks the kernel to get permissions to to that task. The request may related to hardware, software or an information. For example, when we increase the screen brightness, operating system ask kernel to get permissions over the backlit LEDs to light brighter or kernel directly make it brighter. Kernel directly controls all hardwares like Memory , CPUs, Display, etc.

Kernel and ROM, How they connected 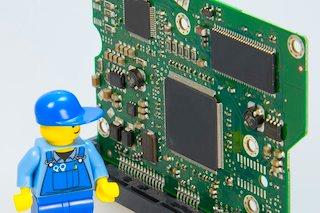