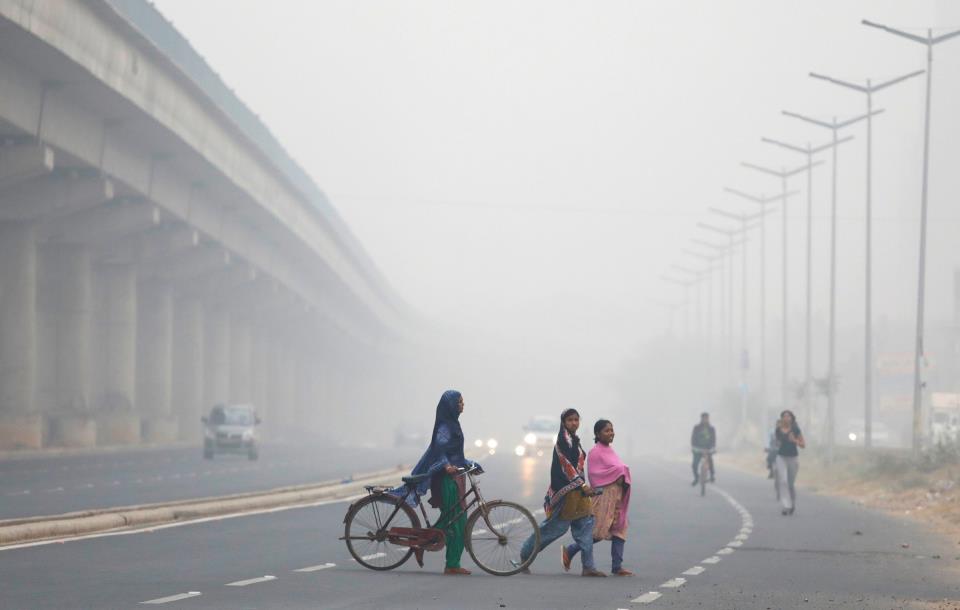 NEW DELHI — Delhi’s government on Wednesday ordered schools shut for the rest of the week as air pollution worsened and criticism mounted over the failure of Indian authorities to tackle the public health crisis.

Thick smog swathed Delhi, where pollution readings in some places peaked at 500, the most severe level on the government’s air quality index that measures poisonous particles.

“The air quality in Delhi is deteriorating. We cannot compromise with the health of children at this stage,” said Deputy Chief Minister Manish Sisodia, ordering the closure until Sunday.

The Delhi administration, which described the city as a “gas chamber”, had previously ordered schools for young children to close only for Wednesday.

“People should avoid morning walk or any other strenuous outdoor activity that increases breathing rate,” the ministry said in a statement on Wednesday.

Anti-pollution measures adopted by the Delhi state government in recent years include limiting car use and taxing trucks that pass through the city, but few have succeeded.

Prime Minister Narendra Modi’s federal government also urged Delhi and the surrounding northern states to immediately tackle dangerous levels of pollution in the capital, even if that meant deploying helicopters to spray jets of water.

“Every possible step required to tackle the situation has been already identified, and the need of the hour is to put them into action,” federal Environment Minister Harsh Vardhan wrote on social network Twitter, using the hashtag “#DelhiSmog”.

Vardhan also urged the surrounding states of Punjab, Haryana and Uttar Pradesh to ban burning on farms, which is seen as a major contributor to the dirty air, along with high vehicle emissions and dust from construction sites. 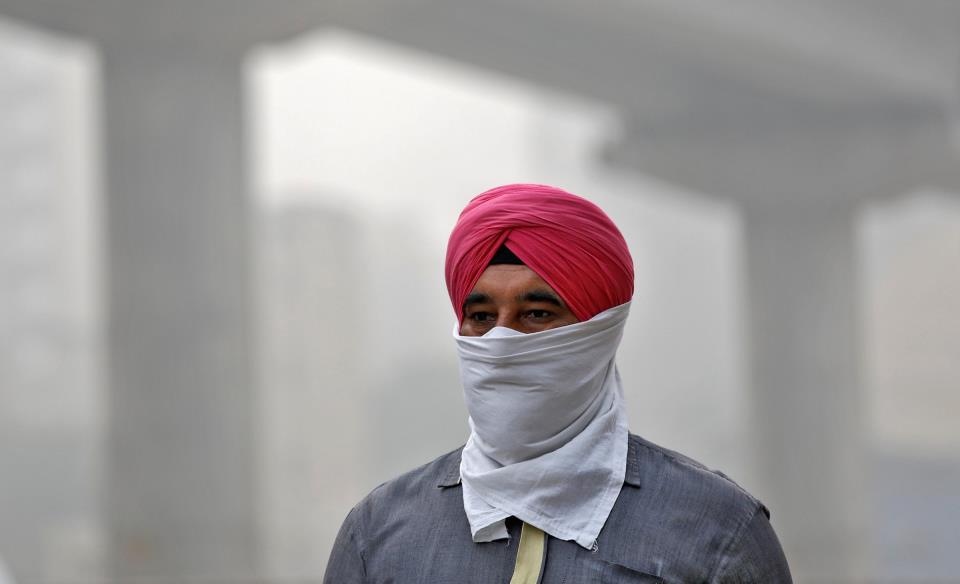 The Delhi government said it had sought meetings with state ministers to discuss the burning, provoking protest from many who saw the measure as being too little and too late.

“Nobody seems to get the gravity of the problem,” said Dr Naresh Trehan, the chairman and managing director of the Medanta Heart Institute.

Last November, the city’s worst pollution in nearly 20 years forced about a million children to miss school, while thousands of workers reported sick and people queued to buy face masks.

Residents are worried this year as well. The Indian Medical Association has urged organizers to call off Delhi’s biggest race set for Nov. 19, to protect runners and volunteers.

If pollution increases, emergency measures, such as the suspension of construction activity, will kick in, the Delhi government has said.

Long-term measures, such as improving public transport and banning the use of dirty industry fuel, are required, said Anumita Roychowdhury of New Delhi’s Centre for Science and Environment.

“Without the systemic changes, the scope and impact of the emergency measures will be limited,” she added.

The thick blanket of smog caused a major vehicle pile-up on a busy highway on the outskirts of Delhi, Indian media reported.