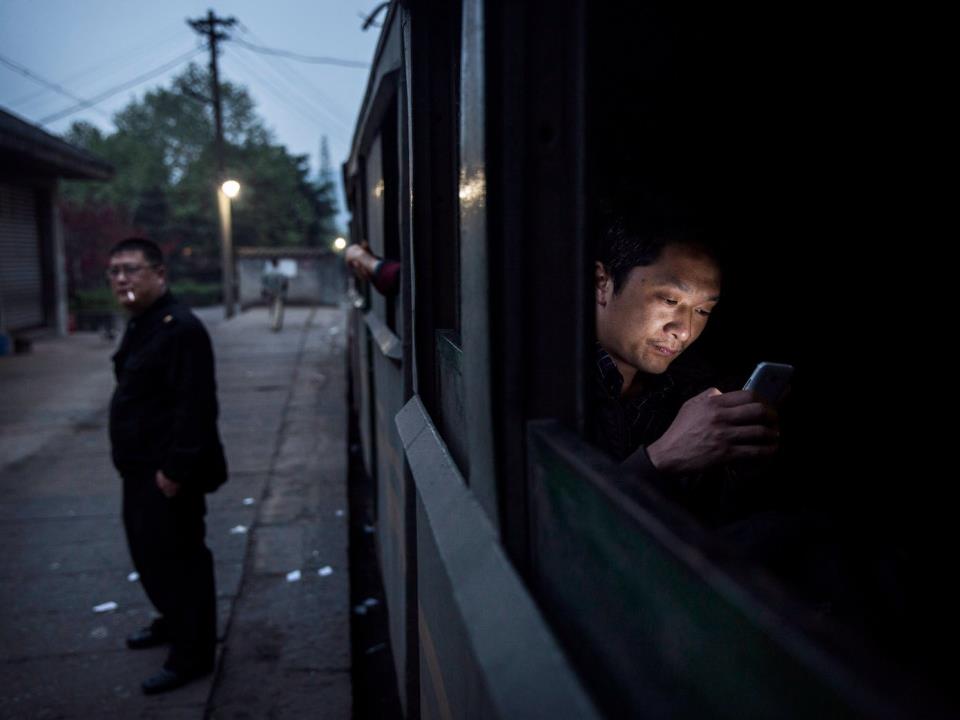 The move comes just weeks before the start of the Communist Party’s gathering next month, where the new party leader — and, by extension, the country’s ruler — will be announced.

The Chinese government had already disrupted video calls and file sharing throughout the summer, as the encryption method used for both relies on fairly standard data transfer protocols.

Text messages, however, use the tougher end-to-end encryption — where not even Facebook can see the content of the messages that pass through its servers — which suggests that the government may have found a way to target the more heavily encrypted protocols with specialised software aimed at interfering with WhatsApp messages.

Chinese users, in turn, are moving towards WeChat, the app developed by Chinese software giant Tencent. The platform now has over 963 million users, and virtually works almost as an operating system itself (as Chinese users take advantage of its many features, like money transfer, beyond simple messaging).

The big difference between WeChat and WhatsApp, however, is that WeChat can (and is) easily monitored by the country’s censors. Earlier this month, WeChat sent a notification to all its users, to remind them that the service complies with official requests for information.

NOW WATCH: A running coach explains the 2 most important activities runners should do to avoid knee pain